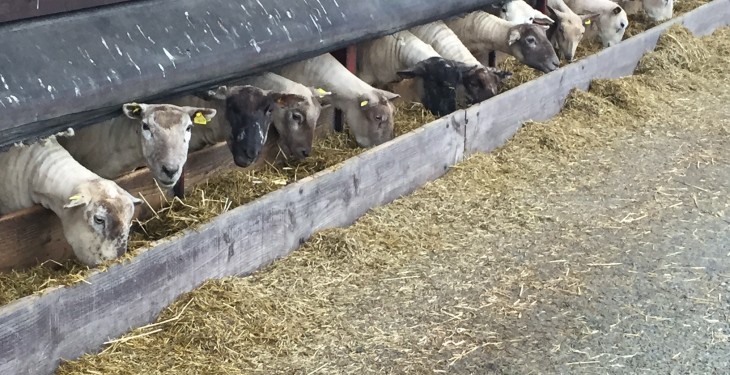 Farmers need to rethink their sheep dosing strategies, as resistance to worm doses is growing in Ireland, according to UCD’s Veterinary Surgeon, Theo De Wall.

Speaking at the recent ASA Sheep Technology Training Day held in UCD’s Lyons Estate, he said that farmers should consider other methods of reducing the worm burden in their sheep.

De Wall said that this resistance has developed as sheep farmers have become over-reliant on the use of doses to control worms.

“There are various ways that anthelmintic resistance can develop, it can be fairly complicated.

“So in terms of the development of this resistance, it is a heritable trait and unfortunately I think it is as a result of good nematode control.

“In any parasite population, there are usually a small group of parasites that are resistant to these drugs and the more frequently we treat the animals, the more these parasites accumulate,” he said.

It is quite difficult to detect resistance in animals and the effect on performance can only be seen when up to 50% of the worms become resistant to worm dosing or anthelmintic treatments, he said.

By the time that the farmer really notices that there is a problem, a large number of the parasites are already resistant, which makes management of the system more complicated.

De Waal also pointed out that resistance to dosing products has been building over the years, as three of the most common types of treatments have a reduced kill on the worm numbers in sheep.

He also reported the findings of a trial carried out in the Sligo-Leitrim area which showed that more than 90% of sheep farms had resistance to the most commonly used white drench.

De Wall said that one of the worrying findings of this study showed that 40% of the farmers surveyed were still using white doses, despite these doses having a reduced action on farm.

He said that it is impossible to reverse resistance, but farmers should reduce their dependence on worming dosing products and use a more targeted treatment.

This targeted treatment, he said, involves some genetic selection, improved pasture management and only treating the animals that need to be treated.

Only a small percentage of animals carry most of the parasites, if we can only target those animals with our treatment we can delay the development of resistance. 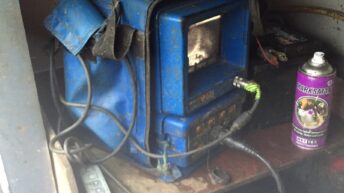