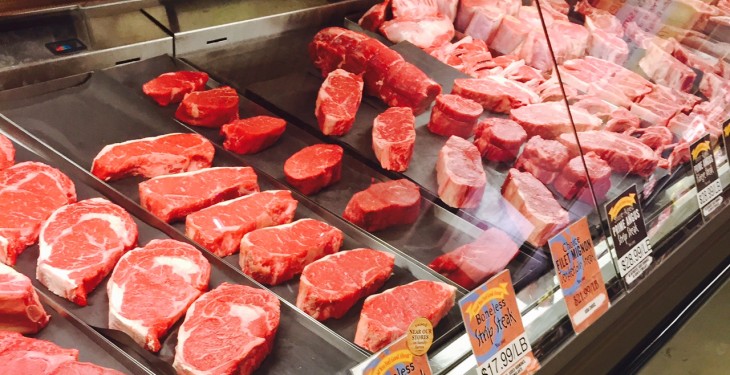 The European Commission has confirmed that all EU Member States will be allowed to export beef to Ukraine in the near future.

Ukrainian concerns relating to the robustness of the EU control system across all Member States and to the reliability of traceability control measures in several states have been addressed, it says.

Following these audits, Ukraine has announced the authorisation of exports of boneless and bone-in beef and veal from the whole EU.

The Eastern European state now recognises the EU’s single system of control on BSE and its risk category based on the World Animal Health Organisation’s recommendation.

However, real trade cannot officially start until the required health certificates are put in place by Ukraine authorities.

Partial lifting of the ban on beef imports occurred in 2015, when safe EU boneless beef from France, Denmark and Poland was shipped to Ukraine, the European Commission said.

Since then, a joint EU-Ukraine discussion lead to actions which allowed for the removal of the remaining barriers to boneless beef from other EU member states and bone-in beef from the entire EU, it says.

The European Commission and the EU Delegation in Kiev say they will continue working together with the Ukrainian authorities to eliminate unnecessary trade restrictions and to further facilitate trade.

Previously, Ukrainian market’s accounted for some €2.1 billion of agricultural exports from the EU in 2013. 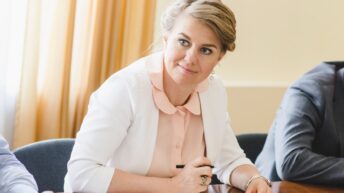 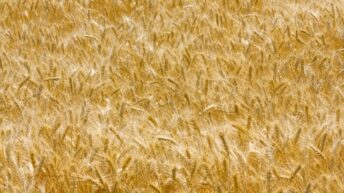 Could Ukraine hold the key to competitive feed prices across Ireland?