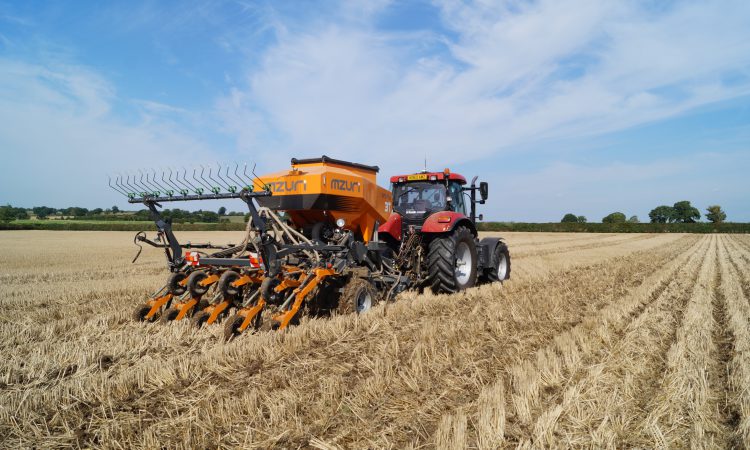 British strip tillage drill manufacturer Mzuri is set to celebrate the 10th anniversary of its Pro-Til drill in 2021.

Developed by farmer and engineer Martin Lole on his farm in Worcestershire, England, the Mzuri strip tillage system has since gone on to export to more than 20 countries worldwide spanning four continents, the company says.

From its first appearance at Cereals in 2011, the Pro-Til has “won multiple awards across the UK and Europe” for its “contribution to sustainable agricultural innovation”, Mzuri says.

Commenting, Lole said: “I am fortunate to have seen first-hand the effects that converting to a single pass establishment method can have on a deteriorating arable unit.

When I first purchased the farm in 2005, I set about ploughing and combination drilling the Evesham Lias Clay but, after rising input costs and dwindling yields, it was clear that this approach was no longer financially viable.

Looking to develop a better way to manage his farm and improve its margins, he developed the single pass drill now commonly known as the Pro-Til to consolidate seedbed preparation, fertiliser application and seed distribution into a single pass.

Continuing, Lole said: “Under conventional establishment methods we were burning fuel and wearing metal like it was going out of fashion. Not to mention the huge power and labour requirements that were needed to create a blanket seedbed.

“Engineering a means of seeding directly into stubble whilst targeting tillage to promote quick establishment at a fraction of the cost has been the driving force behind the Pro-Til’s development ever since.”

Shortly after the Pro-Til, new additions to the range followed including the Rezult stubble rake and the Rehab sub-soiler.

The improvements to soil health seen on our own farm have demonstrated the importance of reduced cultivations for not only practical reasons but also in promoting healthier, more productive ‘factory floors’.

“Our soils are now much more resilient to changing weather patterns and are able to support higher yielding crops in difficult seasons,” the farmer claimed. 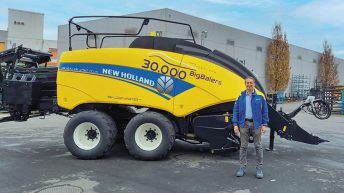