‘World record price smashed’ as sheep dog sells for over €22,500

Claims have been made that the word record price for a sheep dog at an official sale have been broken over following the auction of a dog for £18,900 (€22,542).

Sold in Skipton Auction Mart, in North Yorkshire, England, the sale was held on Friday, February 21.

The world record price for a working sheep dog at an official sale was smashed today at Skipton Auction Mart when Northumberland shepherdess, 34-year-old Emma Gray, hit 18,000gns (£18,900) with her two-and-a-half-year-old black and white bitch, Megan. 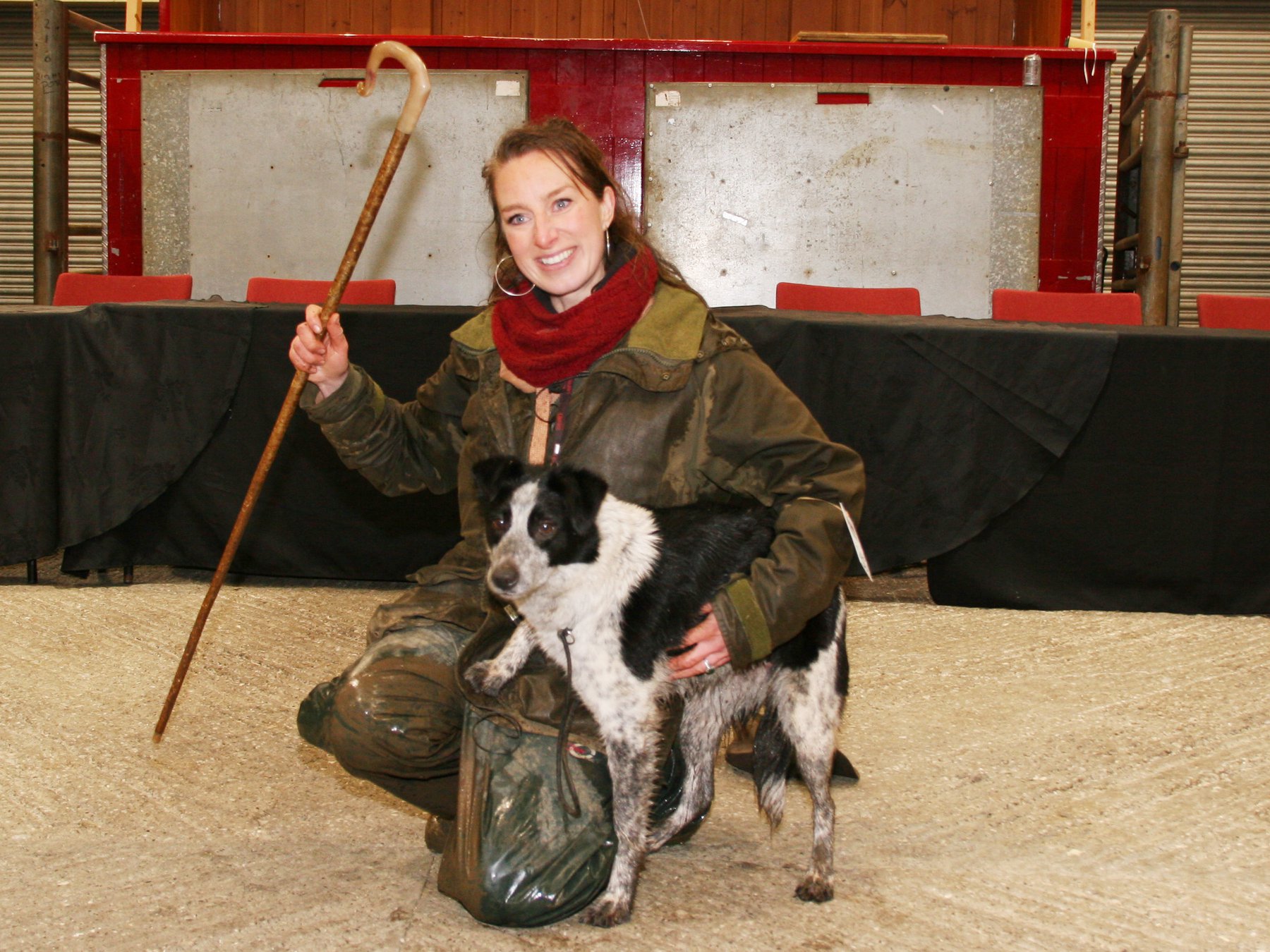 Ahead of the sale, Gray said:

“Meg is a stylish, positive worker who can get any work job done but can also be geared right down for trials.”

Describing the dog as “honest as they come and a great listener”, Gray added:

She has been frequently in the money this winter and has multiple wins. She will captain Northumberland to the All England Nursery final.

“She’s a good outrunner and a pushy driver; she is good to travel on bike/trailer/pickup; she will work cattle. Meg is house-trained.

“She has bred one litter; pups are all showing on sheep and one has been retained by us,” Gray concluded.