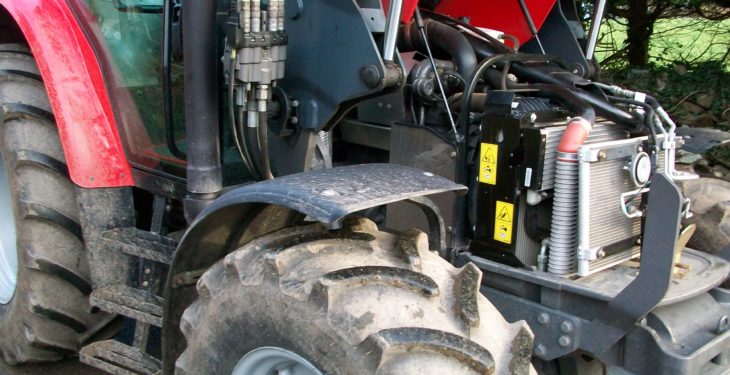 It’s getting to that time of year again when the weather is getting colder; it’s better to check your antifreeze now than when it’s too late.

But firstly, what is antifreeze and why is it so important?

Engines produce heat under normal operation. This heat needs to be kept in check, to avoid damage to the engine’s precision metal, rubber and plastic components. This is normally achieved by circulating a fluid through passages in the engine block (water cooling) or, alternatively, by blowing air around the engine (air cooling).

Air-cooled engines have now fallen out of favour in larger equipment, due to increasingly-strict emissions regulations. The approach still finds applications in small petrol machines – chainsaws, lawnmowers and such like – where less complexity and lower weight is a priority.

Water, on its own, is a good medium for removing heat but if it freezes it expands – with great force. It can potentially destroy components such as the engine block, radiator, hoses or even a cab heater unit.

The use of water without antifreeze also accelerates corrosion within the engine, especially if both iron and aluminium components are used together in the design (galvanic corrosion).

Same thing; same job; different names. The main ingredient in antifreeze – typically ethylene glycol – serves to reduce the temperature that water freezes at – from 0°C down to as low as -50°C (depending on the concentration of the water mix). 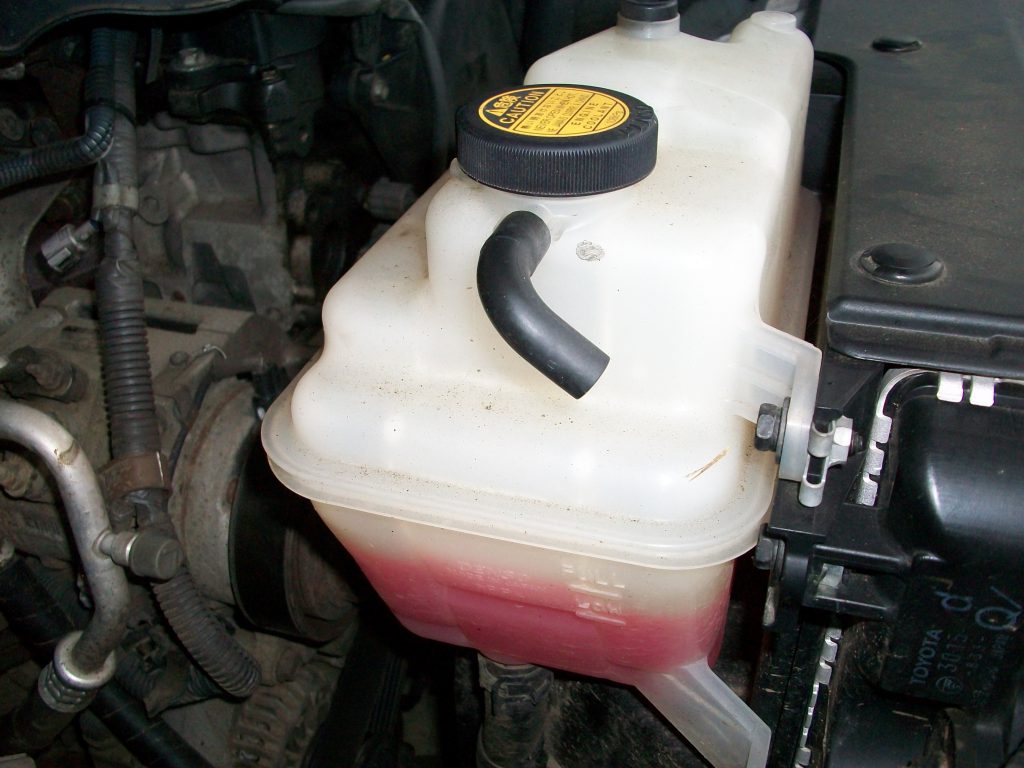 Also, at the other end of the spectrum, antifreeze serves to increase the boiling point within the cooling system. This allows the engine to run hotter (without boiling) when under heavy load and, ultimately, reduces the risk of engine damage; hence its other title – ‘coolant’.

Some products marketed as coolant may be ‘ready-to-use’ and require no water to be added – when topping up your radiator. Some machines may use ‘special’ coolant blends, so check your operators’ manual or consult your dealer if in doubt.

Over time, these additives break down – allowing corrosion and scale to develop inside cooling passages, reducing cooling performance and potentially even blocking radiators or hoses.

It is recommended to use distilled or deionized water when topping up, as hard water can also cause scale build-up. It can also reduce antifreeze longevity.

Red, pink or orange coolants, as found in some equipment, may last as long as five years without being changed. It is not advisable to mix coolant colours, as sludge can form inside the system if different types are mixed.

Bear in mind that antifreeze is poisonous. It is sweet-tasting but can kill animals or even children.

To check the condition (its protection level) of your antifreeze, a simple tester can be purchased cheaply (under €15) in most garages or motor factors.

A rubber bulb or thumb-wheel sucks a sample of coolant into a chamber, which contains a float or dial. This, in turn, gives you an indication of the frost protection of your antifreeze mix – based on its density. 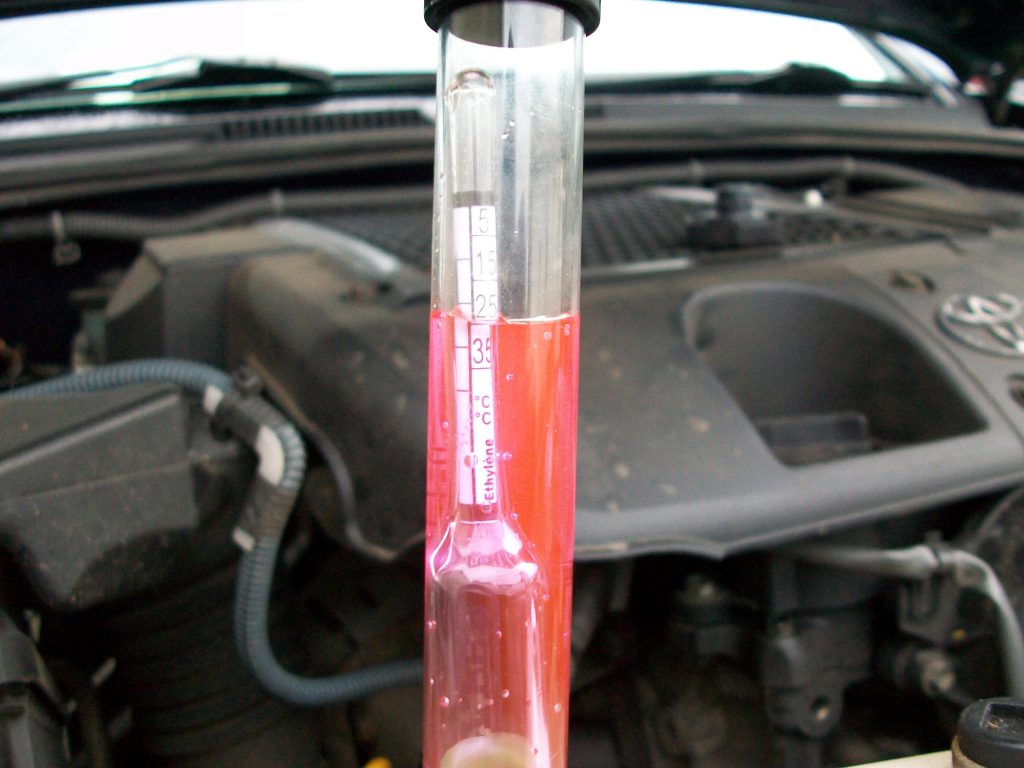 Antifreeze (unless specifically marked ‘ready-to-use’) is designed to be mixed with water. Water mixed with 33% antifreeze (2:1) will typically protect against frost down to -20°C; if mixed at 50% (1:1) frost protection will be available down to -35°C.

If antifreeze is dirty or rust-coloured, it needs to be changed as its corrosion protection is no longer effective. The system should be drained (when cool), filled with water and the engine operated for a few minutes (with the heater set to hot) – to flush out the remaining fluid.

Then, an appropriate blend of fresh antifreeze should be mixed (with distilled or deionized water) and used to refill the system. The engine should be run with the cap off for a few minutes, to let any trapped air escape. Then top up the system.

Don’t forget to check other basics, such as: radiator fins (clear of dirt and debris); the condition of hoses; and fan-belt tension and condition.

Check the coolant level again, shortly after a change, to make sure it is at the correct level; air may have been trapped in the system. Certain vehicles can air-lock so, if in doubt, consult your mechanic or dealer. 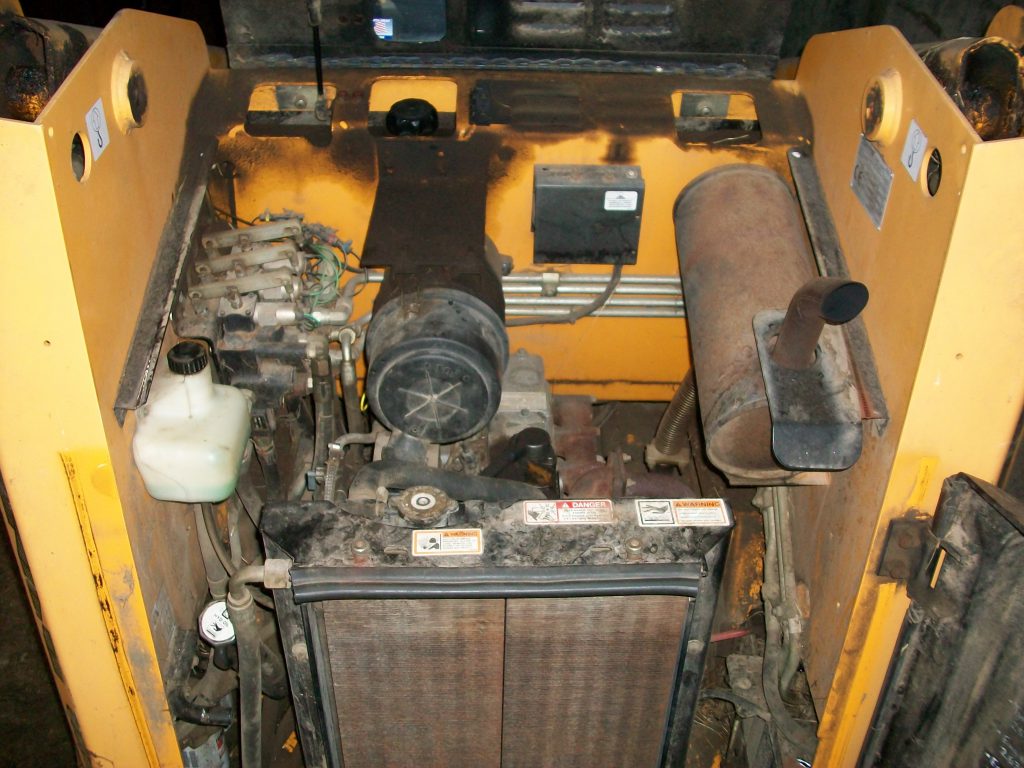 Pure antifreeze should also be avoided, as it can cause localised over-heating within the engine – due to its viscosity and thermal properties.

Thanks to C. Gaffney Agri Repairs for technical guidance. 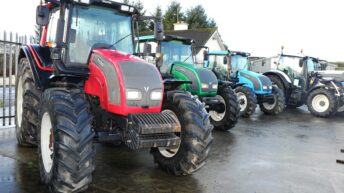