Wool prices in the balance for 2015 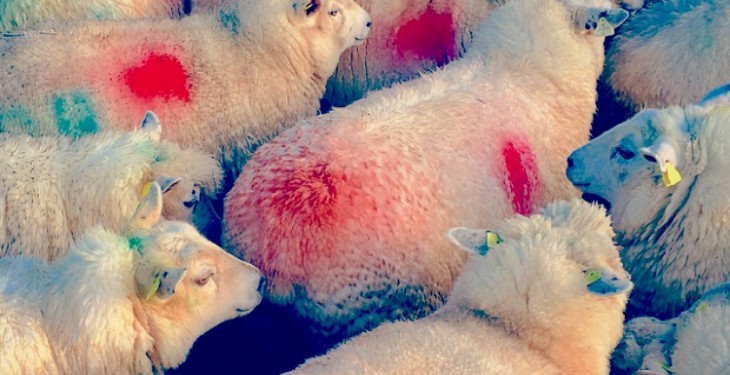 Falling oil prices and the recent devaluation of the Russian rouble could well have an impact on wool prices in 2015, according to Wicklow-based merchant Vincent Pierce.

“The good news is that almost all the 2014 wool crop in the UK and Ireland has been sold,” he said.

“Last year we paid prices in the region €1.30-1.40/kg to Irish flockowners and an average of £1.10 in the UK. That is almost double what we were paying not that long ago.

“Almost 95% of our throughout is sold to China for carpet and textile manufacture, a high proportion of which is then exported to Russia: hence my concern at the recent devaluation of the rouble. As a consequence, Russian consumers are paying double for wool based carpets and textiles, compared with this time last year.”

The Rathdrum-based company buys significant tonnages of wool off farm in England, accounting for 10% of that market’s throughout in 2014.

“It is an aspect to the business which we want to grow,” Pierce said.

“We have invested in a number of wool grading centres in England, one of which is in Bradford. English flock owners like to receive their money up front at the time of sale. We have also managed to pay a better price than the British Wool Board in nine out of the past 10 years.

“I am not going to make any predictions about the price of wool in 2015. The season gets underway in a few months’ time and lots of things can happen between now and then, all of which would impact on the prices that can be paid to wool producers.”