Winter planting: The drills are out in force 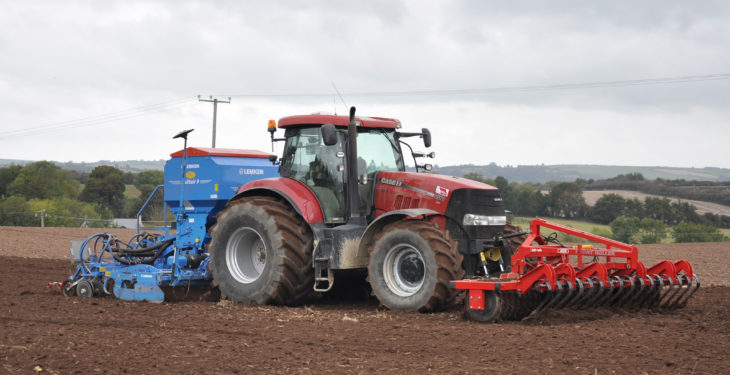 Tillage farmers across the country are making the most of the drier weather this week.

While some farmers have continued work over the past few weeks, particularly in the south of the country, others were stopped by heavy rain and this week’s weather has been welcomed.

Ploughs, seed drills and sprayers are now travelling to fields up and down the country as winter cereals are set for the season ahead.

The dry spell looks like it might hold out until next Monday in some parts and farmers are making the most of the opportunity having had a wet autumn planting season in 2019.

Advertisement
Winter oilseed rape is now growing strong and the area is expected to remain at around the same levels as last year.

Farmers planting this week should gauge seed rates for the time of year. If you had intended planting winter barley earlier this month, you will most likely need to up your seed rate as establishment rate decreases as time goes on.

For anyone who has already planted, or who gets finished in the next few days, it is important to consider early grass weed control.

Pre-emergence herbicides offer the best control of problem grass weeds such as annual meadow grass, so if ground conditions allow apply herbicide earlier rather than later.

Anyone with early-sown winter barley should now be keeping an eye on aphid populations in crops, particularly crops in high risk areas along the coast.

Unless you’ve planted a BYDV tolerant variety, an aphicide will most likely be needed at the two to three-leaf stage in these situations. 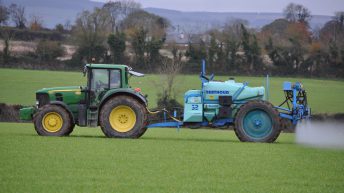 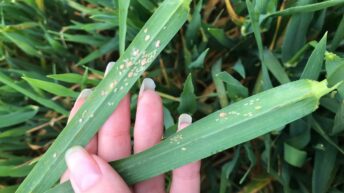