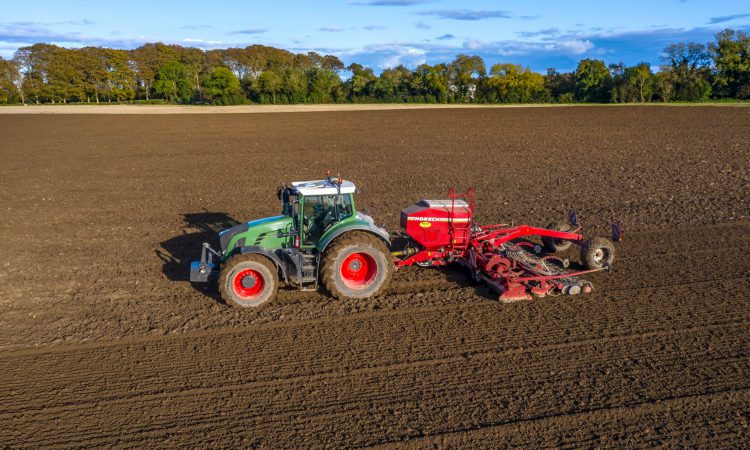 The dramatic decline in winter crops is due to above average rainfall in September and October, which prevented farmers from getting out into fields. While small planting windows presented in October, rainfall continued into November. Some areas were worse affected than others.

For example, Teagasc estimates up to 80% of winter cereals have been planted in Co. Tipperary, but in other parts of the country this figure is estimated to be as low as 30%.

The loss of Redigo Deter seed dressing – which worked as an insecticide – may also have played a role in the decline, as farmers who would normally plant in September delayed sowing to prevent barley yellow dwarf virus (BYDV), which is spread by aphids.

Where do the estimates come from?

These winter planting estimates are based on information gathered from Teagasc advisers across the country. Advisers collect planted area figures from farmers and merchants and estimate the planted area for each crop and each county.

As these figures were obtained a number of weeks ago it is possible that the area sown to winter wheat has increased slightly, but this is most likely not by a huge amount.

It is also important to note that while the winter beans figure reads 0ha there are pockets of the crop planted, but the amount is small.

Teagasc based its 2019 crop area figures on data from the Central Statistics Office (CSO). It is important to note that AgriLand reported anomalies between data received from the Department of Agriculture and those published by the CSO for the 2019 season.

However, these winter cropping estimates are just that – estimates – and look to be a fairly accurate reflection of the story on the ground. 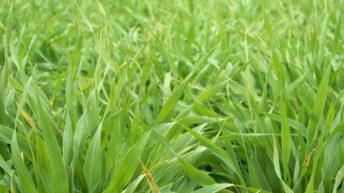 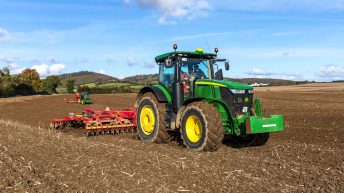