Wind and rain to dominate this week 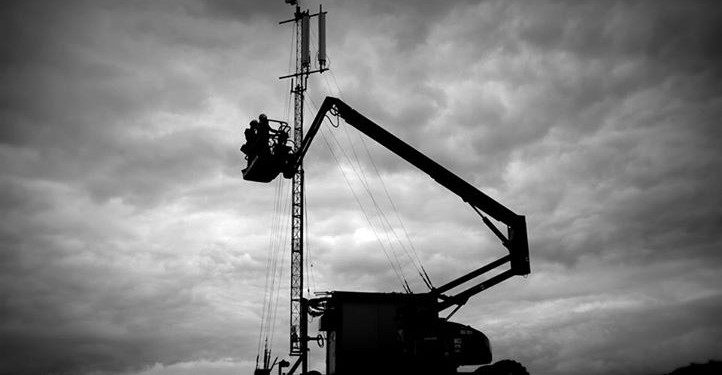 According to Met Eireann, wind and rain will be the major feature of this week’s weather. This comes on the back of unseasonably dry and mild weather for the most part in December.

The change in conditions which really set in last Saturday will continue this week. For today, Met Eireann says rain this morning will clear eastwards with scattered showers following. The showers are expected to be heaviest in the west and north, with hail and isolated thunderstorms likely there also. Highest temperatures seven to 11 degrees Celsius.

In western and north-western counties showers will continue to be a feature overnight tonight, while it will be dry elsewhere. Lowest temperatures two to minus three degrees Celsius are expected, giving widespread sharp ground frost and some ice.

Tomorrow will start dry and sunny according to forecasters. They say however, it will cloud over by evening, with rain arriving along the Atlantic seaboard soon after dark. It is also expected that southerly winds will strengthen steadily, becoming quite gusty everywhere by evening. Highest temperatures seven to 10 degrees Celsius.

Although it is forecast to start dry and bright on Wednesday. Met Eireann says rain will sweep eastwards to affect all parts of the country in the afternoon, turning heavy at times and accompanied by strong, south to south-west winds.

According to Met Eireann, there is a threat of stormy conditions developing on Wednesday night for a time in many parts of Connacht and Ulster as winds veer south-west to west.

It says the weather will be windy and cold on Thursday. Forecasters expect showers will become confined to the north and west on Thursday night; winds will moderate, allowing sharp ground frost to develop widely and bringing the threat of icy conditions.

At the moment Met Eireann says the day will begin dry on Friday. However they predict rain and strengthening south-westerly winds will spread countrywide in the afternoon, with some heavy falls of rain likely in the south-west.

This week’s weather patterns is expected to continue into the weekend. Saturday next is likely to be breezy and cool, with showers or longer spells of rain, while Sunday may be generally wet and still breezy, according to Met Eireann.