This year’s event will comprise an “expansive mix of food, farming excellence and showmanship”. Taking place between Wednesday May 10 and Saturday May 13, the event has been organised in partnership with Ulster Bank.

This year marks the expansion of the show into a fourth day. RUAS Chief Executive Colin McDonald said that the inclusion of a full Saturday itinerary will be a big draw for visitors from the Republic of Ireland.

“We are working from a firm base in this regard. Visitor patterns to our Winter Fair event are already confirming a significant increase in visitor numbers from the Republic of Ireland,” he said.

We have a full catalogue of livestock competition events scheduled for the final day. This will include the new ‘champion of champions’ classes, which will see the champion animals across the dairy, beef and equine classes coming into the show ring together.

Food is top of the agenda at this year’s event. The Northern Ireland Food Pavilion will showcase over 100 local producers, with 50 chefs cooking up a storm over the four days. This year will also see the introduction of a new Health and Fitness Village, which will appeal to “gym buffs and outdoor adventurers”. 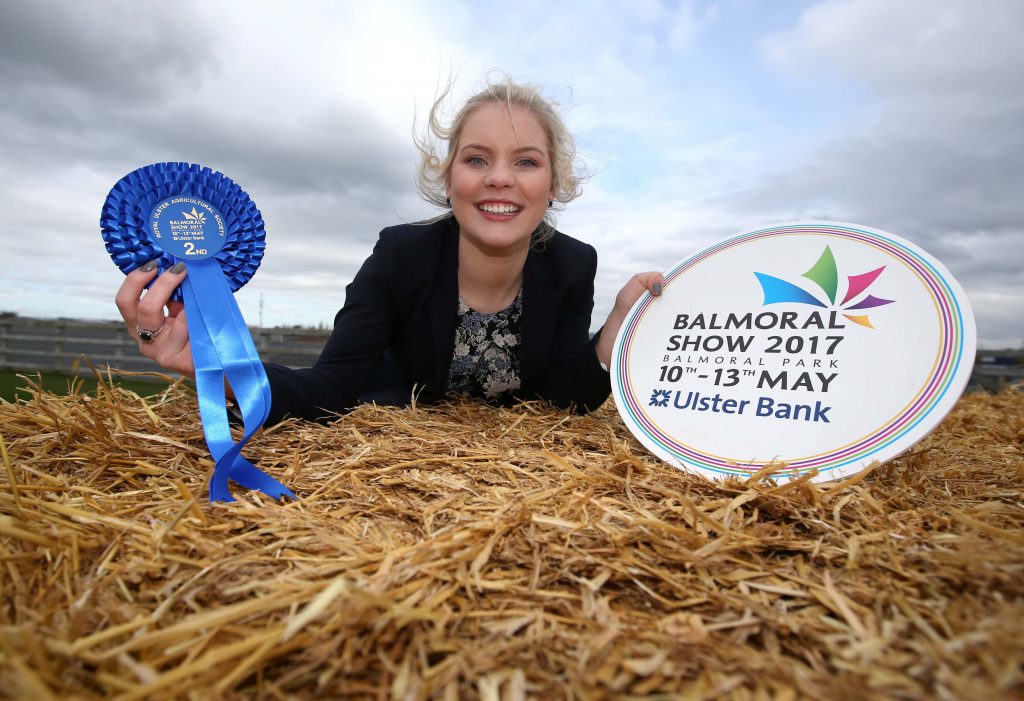 There will be live robotic milking served up alongside the SPAR Arena, which offers a “dedicated area for fun family entertainment”.

The Agri Pavilion provides a platform for businesses, where networking and business will be ongoing over the four days, complemented by outdoor machinery trade stands.

The Eikon arena, which has received a major upgrade over recent months, will host an expansive array of trade exhibitions at this year’s Balmoral Show. It will soon boast 10,000m² of floor space, making it the largest exhibition centre of its kind in Northern Ireland.

The Eikon facility is described as “a multi-million pound exhibition and events venue”, located at Balmoral Park, Sprucefield – close to Belfast city. Originally opened in December 2015, the venue has already played host to several major exhibitions.