‘Why would politicians dine with bankers and judges?’ – McGrath 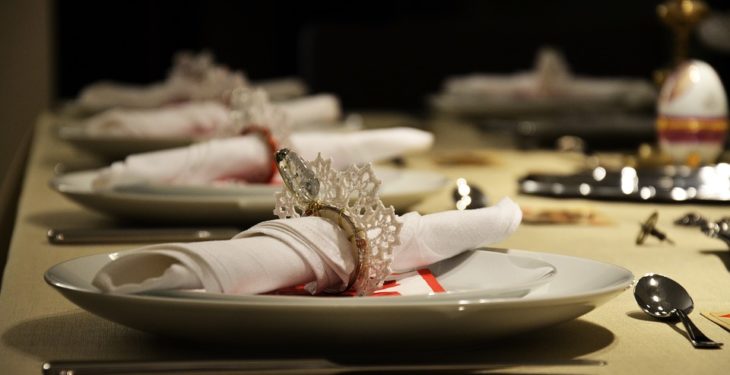 “Why would government politicians dine with bankers and judges?” asks Independent TD Mattie McGrath, as he raises his concerns over the infamous ‘golfgate’.

Last week (August 19), an Oireachtas Golf Society event with more than 80 people in attendance, in breach of the most recent public health guidelines, was held at the Station House Hotel in Clifden, Connemara, Co. Galway.

Among the attendees were high-profile political figures, including EU Trade Commissioner Phil Hogan and Dara Calleary, who resigned from his position as Minister for Agriculture as a result.

‘Why would politicians dine with bankers and judges?’

Following this, the Co. Tipperary TD Mattie McGrath is calling for a Dáil debate on what he calls a “new relationship between bankers and government evident from golfgate”. He said that he is “gravely concerned [over] the close connectivity between those who govern and banking/legal elites”.

Why would government politicians dine with bankers and judges? Both these groups represent the eviction of over 7,000 families from homes over the 2009 to 2020 period.

“Meanwhile, thousands of similar cases are currently either with the banks, awaiting a court date or already before the courts.

“Not to mention the tens of thousands of other legal battles families across the country faced due to bankers’ incompetence. Yet, politicians are playing golf and dining with them.

“This is where our anger, as citizens, should be focused on.”

While much of the reaction to the golf event has been focused on various figures’ resignations, McGrath said he feels there is a “much bigger issue” remaining.

“This event must act as a stark reminder to all citizens that the Irish government is once again dining with the privileged,” the deputy continued.

“Just 10 to 12 years after a catastrophic economic collapse of our economy, caused mainly by our banks, we see the cosy arrangement emerge once again.”

McGrath feels that the consequences of “cosy affairs” should have been learned from over a decade ago.

“Sadly, similar behaviour occurred just before the financial crash, which crushed Irish families and killed communities across our country.

We must never forget the damage and pain caused by the cosy affair between bankers and politicians just over a decade ago.

“I am grossly upset for communities across the country at the knowledge that [those] in government are now, once again, rekindling the relationship like long-lost lovers – it’s like they were never apart.

“We should all be afraid; in fact, we should be very afraid of this newfound relationship, because every citizen will pay the price.”