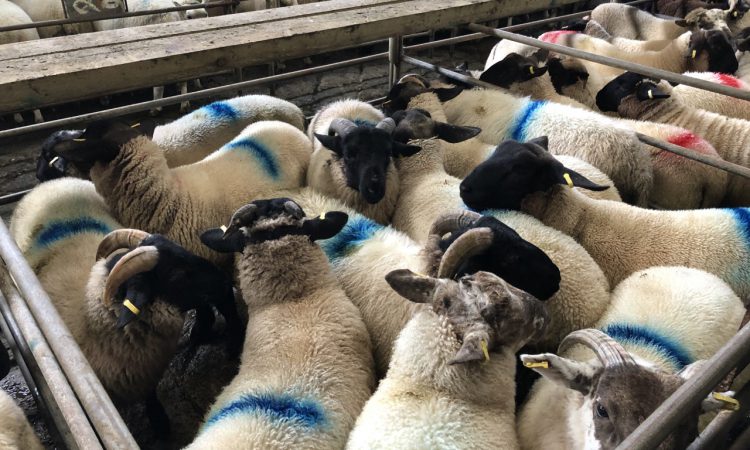 Overall, the sheep trade last week was positive, with mart managers reporting a strong demand for all classes of sheep.

In some marts, butcher lamb prices over the last week hit the €120/head mark and over. In general, butcher lambs made anywhere from €110/head up to €119/head, with select lots exceeding this price range.

In terms of factory-fit lambs, these lots have been selling from €97/head up to €110/head; although, again some lots exceeded this price range in some marts.

Store lambs continue to be a strong trade and this is being helped by an increasing number of beef farmers who have been dipping into the store lamb market over the last few weeks.

Mart managers have also noted that due to the tight supplies of heavy lambs, factory agents have been dropping down the weights to secure lambs.

This is seeing both agents and farmers compete for lambs weighing between 40-42kg, which is driving the trade for these types.

Forward-store lambs, over the past week, have been selling from €86/head up to €95/head, while lighter stores have been making from as low as €60/head for mountain-types up to €85-86/head for good-quality lowland lambs.

Finally, the cast ewe trade continues to hold strong, particularly for heavy ewes. Well-fleshed ewes have been making up to €148/head, with many lots selling from €115-135/head.

Just over 4,000 sheep went under the hammer at Dowra Mart on Friday last (August 21). According to the mart manager, Terry McGovern, there was a strong trade across the board.

According to the assistant mart manager, Kevin Murphy, factory-fit lambs saw a lift of €4-5/head.

Forward stores were more plentiful last week, according to Kevin and they made from €88/head up to €94/head.

Cast ewes, in particular heavy ewes, were a strong trade on the day. Heavy ewes made up to €131/head, while store ewes topped out at €97/head.

Butcher lambs topped out at €120/head for lambs weighing 52kg. In general, prices for butcher-type lambs ranged from €115/head up to €120/head.

Meanwhile, factory-finished lambs made from €98/head up to €113/head.

Furthermore, store lambs sold from €81/head up to €94/head. The trade for stag ewes was back on last week; in general prices for these lots ranged from €45/head for feeding-types up to €104/head for heavy ewes. 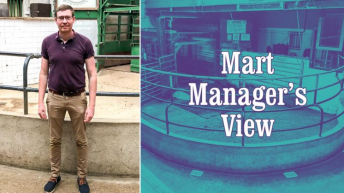