Why is CAP not already adopted? 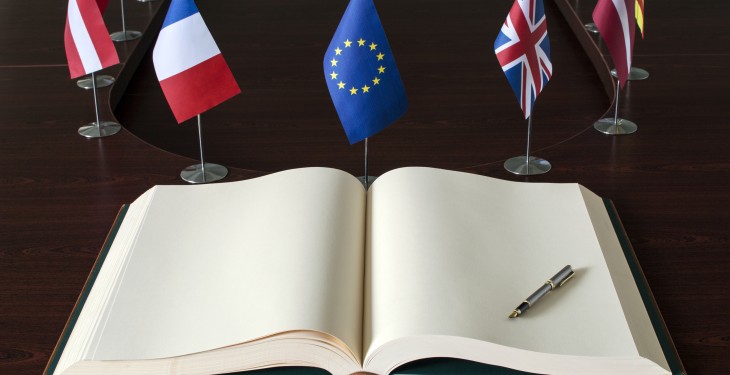 Why, after the vote at the European Parliament and the last Council of EU Ministers of agriculture, is CAP reform not already adopted?

The new ordinary procedure under the Lisbon Treaty is applied for the first time for a CAP reform. That is why, following the vote by the European Parliament and the agreement among EU Agriculture Ministers last March the final phase of negotiations on CAP reform started in April, with two trilogues gathering together representatives of the European Commission, Council and European Parliament to negotiate on the direct payment proposal and the single common market organisation (SCM0).

What is a trilogue?

The purpose of the trilogues is to adopt the legislative proposal through these restricted, political discussions during which the European Parliament, the Council and the European Commission negotiate. The Commission has an important role in these meetings. It will be vigilant to safeguard the coherence of the proposals while acting as a facilitator for the co-legislators in order to achieve a balanced and ambitious deal.

When is an agreement foreseen?

In total around 30 trilogue meetings should take place in Brussels or Strasbourg on the four regulations tabled by the European Commission in October 2011 (on direct payments, rural development, market organisation and horizontal aspects), with a view of reaching a political agreement under the Irish presidency, before the end of June 2013.

Who participates to the trilogues?

During the trilogues on the CAP reform, the Council will be represented by the Special Agricultural Committee (SCA) chair of the relevant Council Presidency and his team. The EP negotiating team is to be composed of the chair of the agricultural committee (COMAGRI), the Rapporteur and his shadow rapporteurs. The Commission will be represented by the Director General or the relevant Deputy Director General and his team.

What does it mean in legal terms for the CAP reform process?

The CAP reform legislative package is still in first reading, i.e. the EP and the Council have not yet formally adopted their positions on the Commission’s proposal. This allows to the co-legislators to find compromises on the CAP reform in a timely fashion during these trilogue meetings. Once these compromises are found, the European Parliament and the Council would be in a position to adopt them. Therefore the legislative texts would be adopted in first reading of the co-legislators.

What are the open issues to be discussed in the coming weeks?

The main concepts of the reform proposals such as 30 per cent of greening of direct payments, a fairer distribution of the CAP support between member states, as well as between regions, sectors and farmers, several aspects related to the improvement of the rural development policy and more effective market mechanisms are widely supported by the Council and the European Parliament. Nevertheless, an important work still needs to be done on open issues such as: