Which tractors have broken the 400hp barrier in Ireland this year?

AgriLand recently brought you a report detailing the most popular individual tractor models (as opposed to brands/makes) that were sold across the Republic of Ireland during the first half of this year.

Also Read: What are the top-selling individual tractor models in Ireland?

We’ve since delved back into the raw statistics (supplied by Motorcheck.ie) to discover the most powerful new tractors that have been registered so far in 2019.

One of the most potent is surely a Case IH Magnum 380 CVX – registered in Co. Wexford. Its output is anywhere from 379hp to 435hp (depending on whether we’re talking about rated, maximum or ‘boosted’ power). 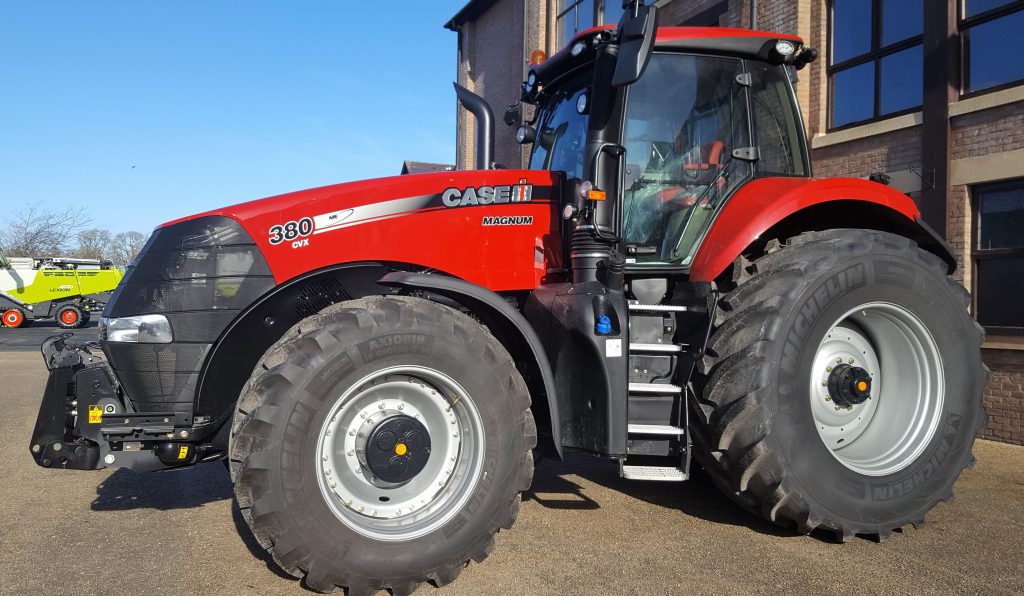 It’s worth noting that Case IH also lays claim to having the most powerful tractor in the country (when registrations from previous years are included). This Quadtrac 620 (pictured below, alongside a vintage Farmall Cub) – sold by Cooney Furlong Machinery Company – delivers a peak output of 682hp. 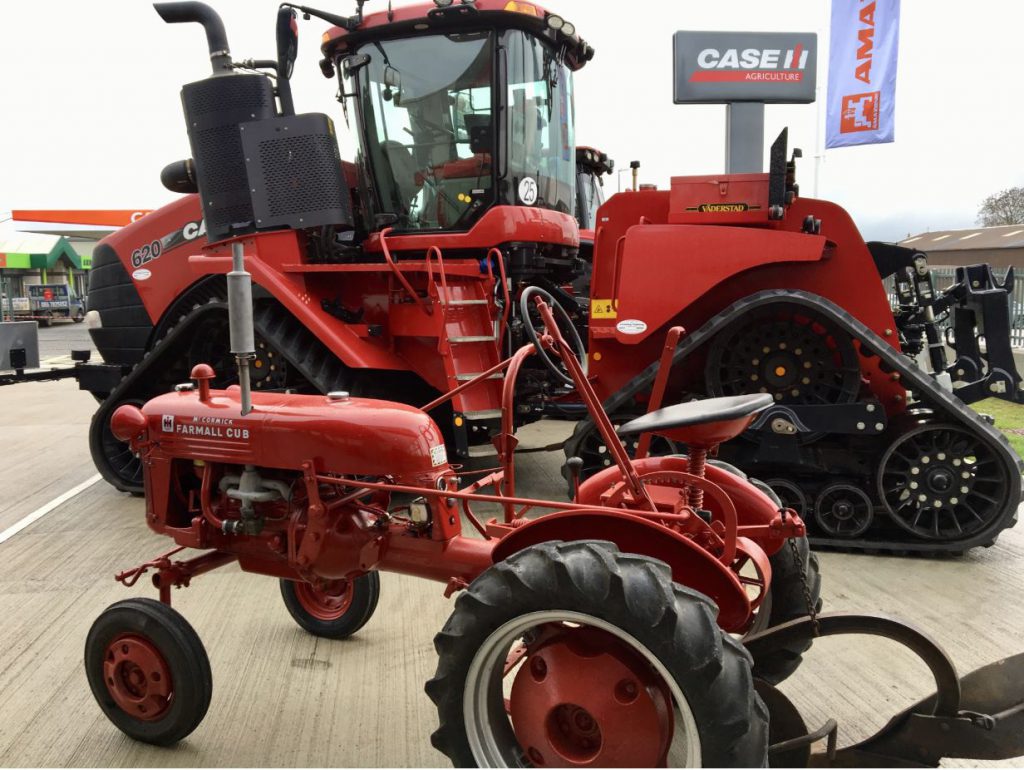 Elsewhere, a New Holland T8.410 shows up in this year’s registrations. It was sold in Co. Dublin. Its rated horsepower is 340hp; it boosts to a maximum of 409hp.

The biggest new John Deere tractor appears to be a tracked 8370RT. Its rated output is 370hp; this jumps to a maximum of 405hp when ‘Intelligent Power Management’ kicks in. The provisional data suggests that it now bears a ‘T’ (Tipperary) plate.

Moving slightly below the 400hp barrier, two new Fendt 939 Vario tractors were registered in the Republic of Ireland thus far in 2019 – one in Co. Kilkenny and another in Co. Dublin. 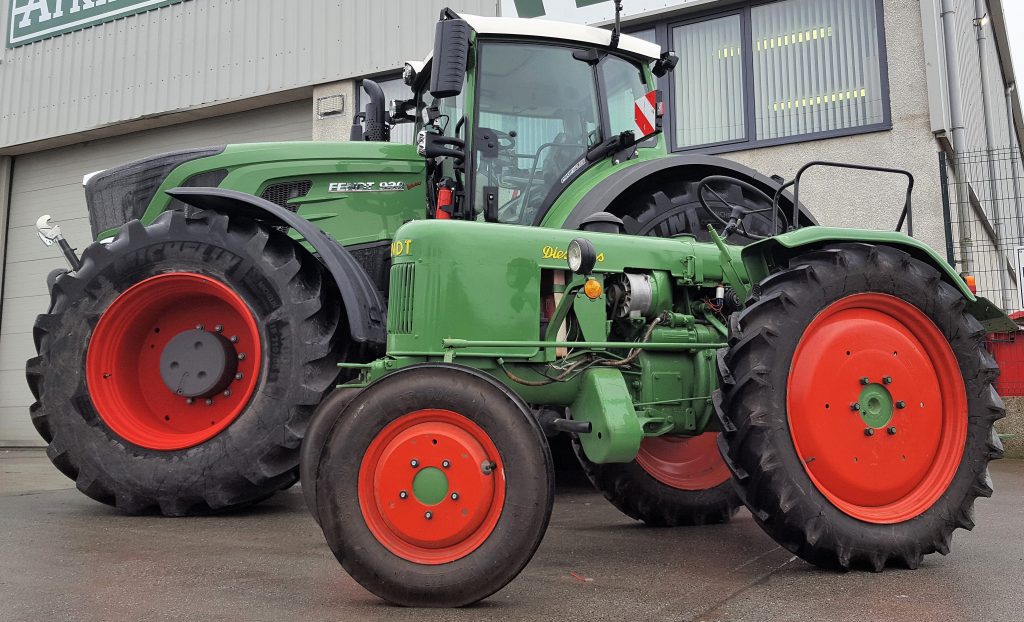 Interestingly, one is green; we believe that the other wears Fendt’s special-edition black livery. Rated output for this model is 396hp.

The raw data also suggests that a JCB Fastrac 8330 has been registered in Co. Dublin. This is the flagship model in JCB’s tractor line-up; it churns out 335/348hp. 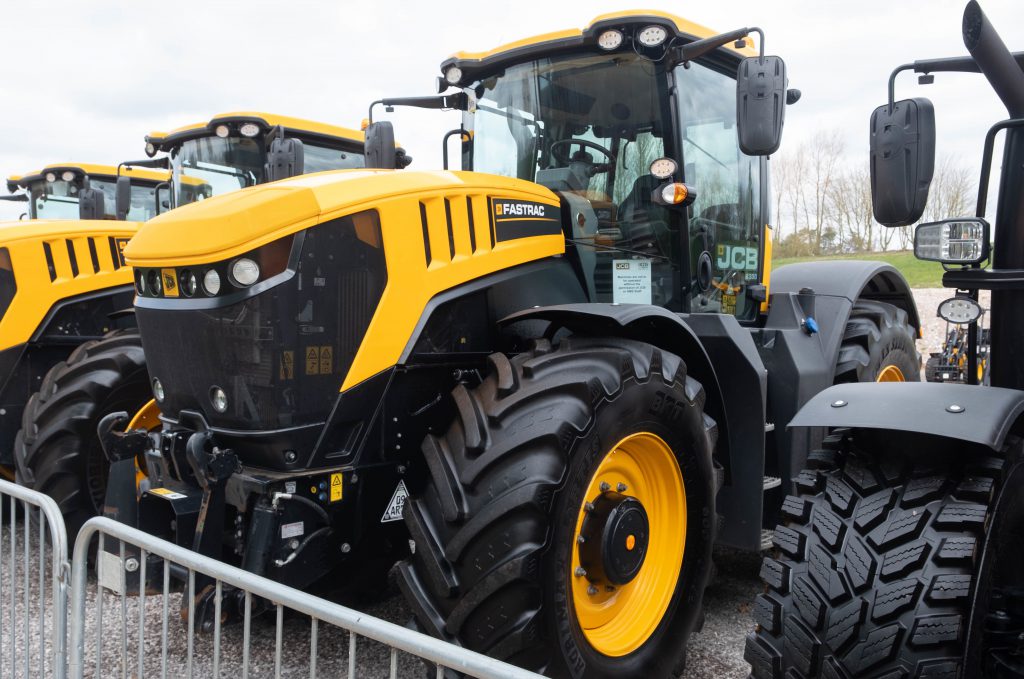 Aside, a number of new Claas Axion tractors have been sold. However, we can’t determine which exact models these are. For the record, the Axion line-up stretches all the way from 205hp to 445hp.

From what we can discern, while other individual models (across some of the brands referenced above) have broken the 300hp barrier, no other brands have managed to do so.

A small number of other brands (including Deutz-Fahr, Massey Ferguson and Valtra) have surpassed the 200hp threshold. 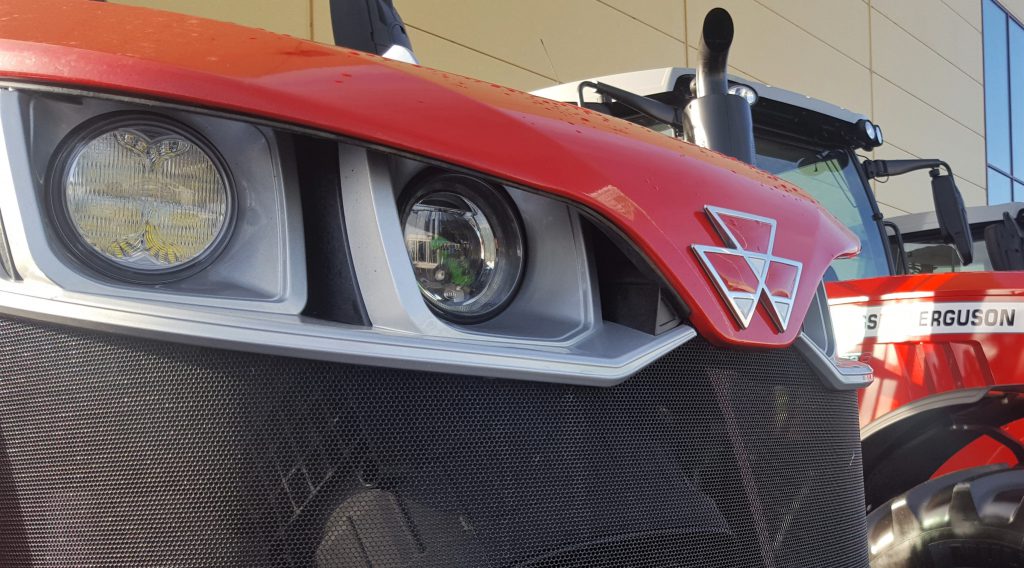