Which cattle breed recorded the highest average daily gain in 2018? 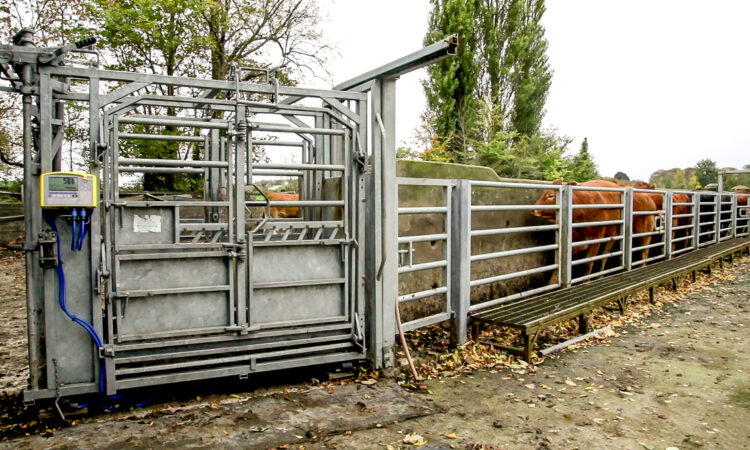 As the saying goes, ‘you can’t manage what you don’t measure’. Many farmers are reaping the benefits of weighing their cattle as it allows farmers to measure the performance of stock, while also identifying poor-performing animals.

Data released to AgriLand from Herdwatch indicates the performance of just under 6,800 calves weighed from January 1 to November 28, 2018. It must be noted that the following data originated from the Herdwatch app; it is not taken from any other source.

If broken down further, the data indicates that Simmental calves had the best ADG – standing at 1.38kg/day.

This indicates a restructure at the top of the Herdwatch leaderboard as Charolais-cross calves registered the highest ADG of 1.3kg/day for the same period in 2017.

However, both Charolais and Charolais-cross calves follow closely behind with an ADG of 1.37kg/day and 1.25kg/day respectively. These are then followed by Aubrac (1.24kg/day), Parthenaise (1.23kg/day) and Limousin (1.18kg/day).

In addition, Hereford and Hereford-cross calves scored an ADG of 1.09kg/day and 0.77kg/day.

Unsurprisingly, the lowest performing breed is Jersey. These Jersey-cross calves recorded an ADG of just 0.54kg/day, while Friesian and Friesian-cross calves stood at 0.73kg/day and 0.66kg/day respectively.

Established in 2011, Herdwatch provides farmers with a tool which gives dairy, beef and tillage farmers a “more efficient” way of managing their farm, while also helping with paperwork. 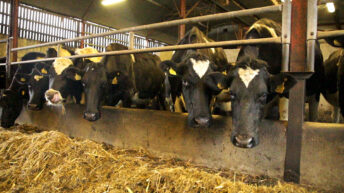