What was Leinster’s story in the IPAV farm report? 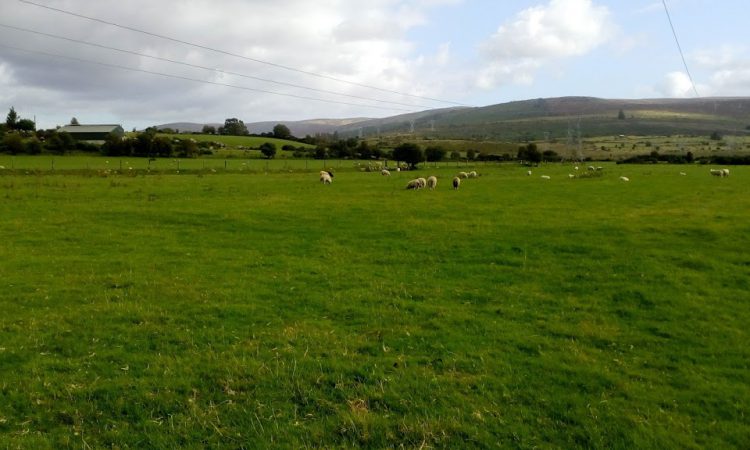 Last week, the Institute of Professional Auctioneers and Valuers (IPAV) released its Farming Report for 2019, which shows that the average price/ac of agricultural land in 2019 was between €8,800 and €9,000.

This research also demonstrated that values for the year remained flat in some areas, including mid-Leinster (counties Kildare, Meath, Carlow and Kilkenny) and mid-Munster (counties Tipperary and Limerick), while the remainder of the country experienced small decreases of up to 3%.

It was also found that long-term leasing is having “a real impact” on the volume of farmland coming up for sale, with the practice being attractive to both young and retiring farmers.

But how did auctioneers and agents explain these findings? The IPAV report included the opinions and commentary of some of its senior members in each of the four provinces.

Below are the professional opinions of IPAV members based in Leinster.

Stephen Barry, from Raymond Potterton Auctioneers in Navan, Co. Meath, noted that supply has been a “real issue” in the area during the year.

“The further north of Navan you travel, the more limited the supply. Prices for marginal lands have slipped back. There remains a strong demand for large quality holdings in excess of 100ac,” he explained.

This demand, Barry said, is coming from farmers outside the general area, with local demand only seen for lots of 40ac or less.

The number of long leases has continued to increase in the counties of Meath, Westmeath and Cavan, and is adversely affecting the supply of lands on the open market.

The beef crisis has also reduced demand from suckler farmers, he noted – while Brexit has had a “paralysing effect the closer you move to the border, which has to be expected”.

Eamon O’Flaherty, from Sherry Fitzgerald Brady O’Flaherty, in Maynooth, Co. Kildare, said that there had been a significant reduction in the amount of transactions over the last 12 months, primarily as a result of Brexit uncertainty.

O’Flaherty does anticipate an increase in the amount of farmland coming to the market in the first half of 2020, though he said he does not see a significant change in land values in his region.

The average price there currently stands at €15,000/ac, although depending on the size of the plot and the level of local interest, this could reach as high as €25,000/ac.

As long as beef prices remain at their current levels, it is going to be totally unrealistic for any beef/suckler farmer to be buying land in the coming years.

“The bloodstock industry and the hobby farmer are underpinning the market in this region and the only real farmers buying ground in this part of the country are tillage men, who have had their own challenges this autumn with difficult weather, etc,” O’Flaherty added.

David McDonnell, from Property Partners McDonnell & Co, Mullingar, Co. Westmeath (and current president of the IPAV) noted a softening in the market in 2019, with a reduction in prices of up to 10%.

“A quality piece of farming land will secure up to €10,000/ac, where there are local or dairy interests, alternatively where proximity to a town may offer site potential,” he explained.

“Standard prices for larger parcels of land, 50ac plus, achieved €5,000-6,000/ac,” McDonnell added, noting that a large number of sales transacted were probate-related.

There is a “big interest” from farmers wanting to convert to dairy, despite the level of investment required. However, a change to milk prices could have a “detrimental effect” on demand from the dairy sector, McDonnell warned.

“Banks are not keen to lend unless there is sufficient security elsewhere in the portfolio… Beef outlook is very uncertain, due to factory prices and the whole EU attitude to carbon emitting enterprises becoming much more intense,” he remarked.

McDonnell has not noted significant change in prices being achieved for lettings – ranging from €100/ac for rough grazing, up to €200/ac for fresh, reseeded ground – with an overall average price of €160/ac being achieved. 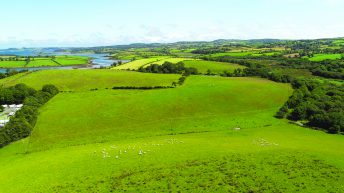 What did the experts say about each province in the IPAV farm report?