What sheep do I need to dose for worms? 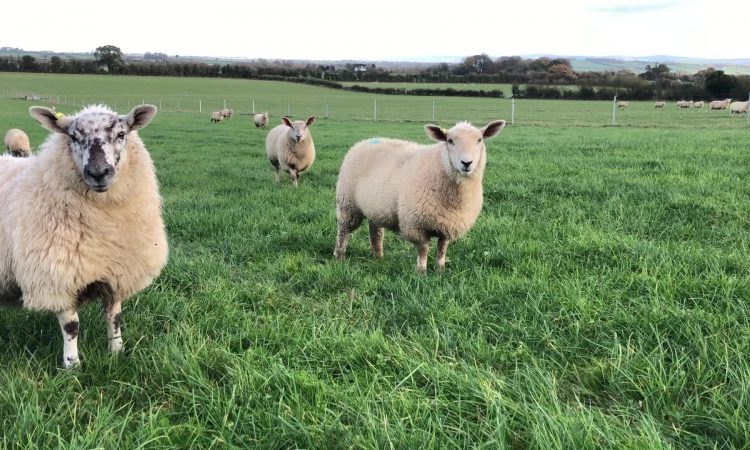 A recent webinar on parasites in sheep was hosted by Cian Condon of Teagasc. Two of his colleagues Tom Coll and John Cannon both spoke about worms and liver fluke in sheep respectively and gave some advice on best practices to carry out and what dosing products to use.

On the topic of worms and anthelmintic resistance, Teagasc advisor, Tom Coll spoke about each in detail and advised what sheep should be dosed this winter and what products should be used.

He said: “There are different stock types on each farm. You might have ewes, ewe lambs and some stores.

“If we start with ewes, we recommend not to dose for worms unless there is a demonstrated need to do so.

In terms of your own replacement ewe lambs and stores, I would advise using an anthelmintic that works on your farm and the way to know what anthelmintic will work best is to carry out a faecal egg count test.

“For bought-in stores, we would recommend you use a quarantine dose. There are five classes of anthelmintics on the market. Over the years, resistance has been detected, particularly in the white, yellow and clear drenches.

The five classes of wormers licensed for the control of worms in sheep listed (below).

“The two new – prescription-only – products have also witnessed some worrying trends, with orange drenches showing some resistance, while purple drenches – which came out in 2010 – now has questions marks over its effectiveness too.

Anthelmintic resistance is the genetic ability of a worm to survive a dose of anthelmintics that should kill it and it is a big concern for the sheep sector here in Ireland.

“Farmers that are blindly going in with a drench without knowing its effectiveness are looking for trouble and if it happens that lambs have built up resistance to that particular drench, they are also wasting money – as well as that it is not killing the worms and it will result in lambs not thriving.

Slowing anthelmintic resistance on your farm

Tom noted that no resistance to white drenches in the treatment of Nematodirus has been detected – which is good news.

He went on to explain: “A lot of farmers are fond of dosing their ewes but I’d strongly recommend not to unless there is a need to do so.

“Mature animals build up immunity worms over time, so they don’t really affect them. A demonstrated need would be maybe thin ewes that are going to the ram, for example.

“The only way you will know what products are effective on your lambs is by carrying out a drench or faecal egg test. From the results, you can then plan what dose you can use on your lambs.

However, only use the white drench to treat for Nematodirus. They are generally not that effective later in the season.

“Also, in terms of bought-in stock, administer a quarantine drench to these animals. So, a quarantine dose can consist of an orange drench plus a yellow or clear wormer or another alternative is using a purple wormer plus a yellow drench together. It is worth noting that the purple drench isn’t that widely available just yet.

“It is also advisable to house sheep for 48 hours on arrival, so that any dung the sheep shed which contains larvae, doesn’t make it onto pasture.”

Good practices to carry out: 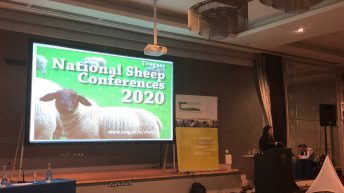