European authorities are trying to strengthen the regional cooperation in south-eastern Europe and the Middle East for the prevention and control of lumpy skin disease (LSD).

Lumpy skin disease is a viral disease that affects cattle and is transmitted by blood-feeding insects, such as certain species of flies and mosquitoes, or ticks.

The virus is causing serious problems for cattle producers in south-eastern Europe. In recent years, the epizootic occurred mainly in Africa and in Turkey.

However, since the spring of 2016, it is also spreading in Southeast Europe.

Late June reported also Kosovo and in Albania in July 2016 the first cases of LSD. Since then, the virus spreads in the affected regions continued. 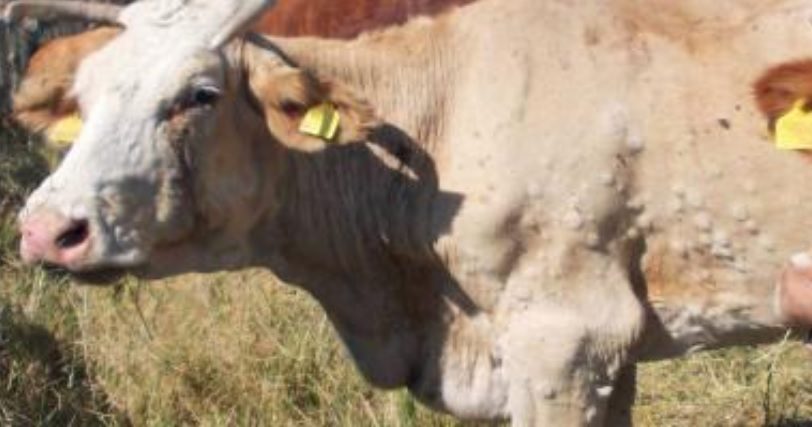 The work was requested by the European Commission following the rapid spread of the disease in Greece and Bulgaria and other Balkan countries.

EFSA experts say that when vaccination is thoroughly applied, partial culling of affected animals is as effective in eradicating the disease as whole-herd culling, which is currently required under EU legislation.

In particular, vaccination is most effective if applied before the virus enters a region or a country. Experts recommend that vaccination is applied uniformly across all areas.

There are now fears that the virus will spread into Central Europe.