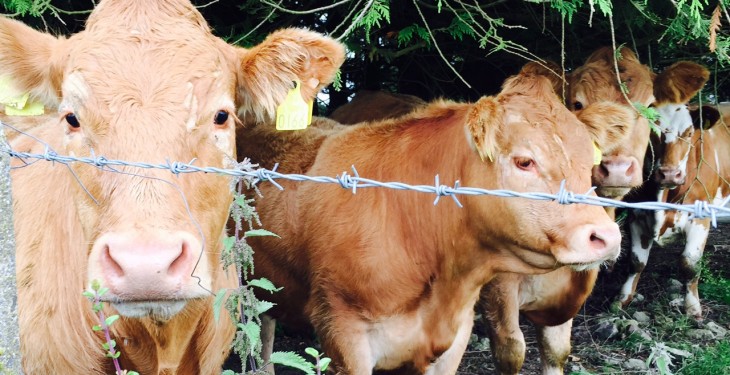 Lidl and Aldi are growing their share of the British consumer beef market, according to a recent analysis by the ADHB.

Examining latest data from Kantar Wordpanel, it says three of the big four retailers all recorded lower sales of beef compared to the same period last year, however, the ‘hard discounters’ (Lidl and Aldi) continued to make very strong gains with sales volumes up almost a half year on year.

Some commentators have said that the trend is a worry for Irish beef farmers as both have committed to selling only British-farmed beef on their shelves.

However, Bord Bia says although the market share of Aldi and Lidl is growing across all grocery, including beef, it is from a low base.

Currently, Aldi and Lidl’s share of British beef market is 11.2% volume, compared to the 53% volume share of three largest UK retailers (Tesco, Asda and Sainsbury’s), all of which source Irish beef.

Combined share of total beef for Aldi and Lidl has grown by 1.7% in the past year.

It says the UK market is only 65% self-sufficient in beef (when exports are included) and Irish beef represents over 70% of total UK imports – much of which is destined for the retail sector.

Irish beef is also sourced by high-end premium retailers such as Wholefoods and Ocado, Bord Bia has also said.

With both the amount of beef bought and average retail prices remaining stable, according to the latest data from Kantar Worldpanel, in the 12 weeks to September 13, overall expenditure on beef was almost unchanged on the year.

A 3% decline in the amount bought on each shopping trip was offset by a similar increase in the frequency of purchase.

There was some differences in performance across the cuts, increased sales of frying and grilling cuts, driven by strong performance in the ‘hard discounters’, were offset by falls in purchases of both mince and roasting joints.

Promotions on mince have fallen by over 50% on the same period last year, a result of fewer price promotions in two of the big four supermarkets. In addition, promotions on stewing beef have similarly dropped by a quarter, which had a notable effect on the value and volume of purchases of this cut.

Expenditure on roasting joints fell compared to last year, despite lower prices, the amount bought was also down on the year.