What does the future hold for Irish suckler cow numbers?

The suckler cow herd is expected to decrease on EU-15 farms, according to the European Commission’s EU Agricultural Outlook report.

Published earlier this week, it suggests that suckler cows numbers will fall to 10.3 million head by 2030 on European farms – a decrease of 1.1 million head or 10% on current levels.

This fall, the commission states, is due to the competitiveness of the suckler cow sector and its reliance on direct payments. Direct payments play a significant role in these enterprises and they often account for 100% of income on some specialised beef farms. 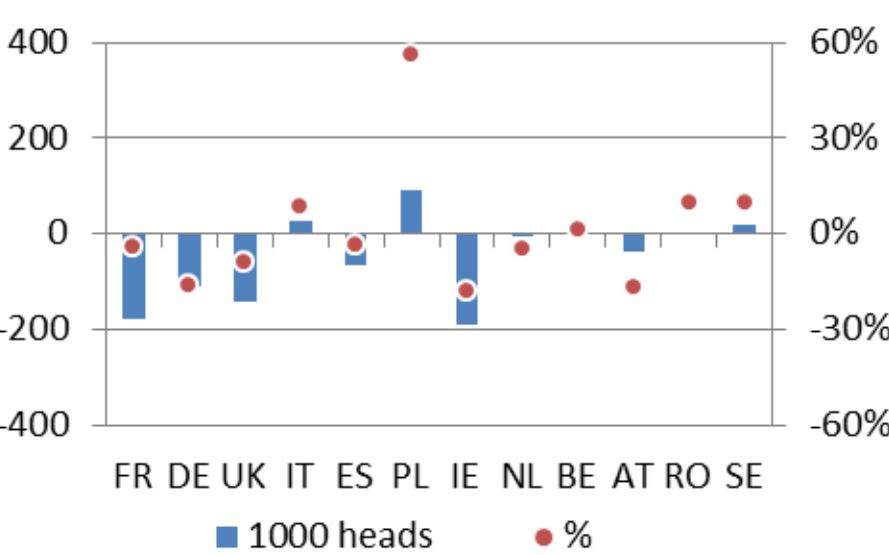 However, in line with trends observed in the last five years, suckler cows present on EU-13 farms, in countries such as Bulgaria, Hungary and Poland, are predicted to increase from 880,000 to 1.1 million head. 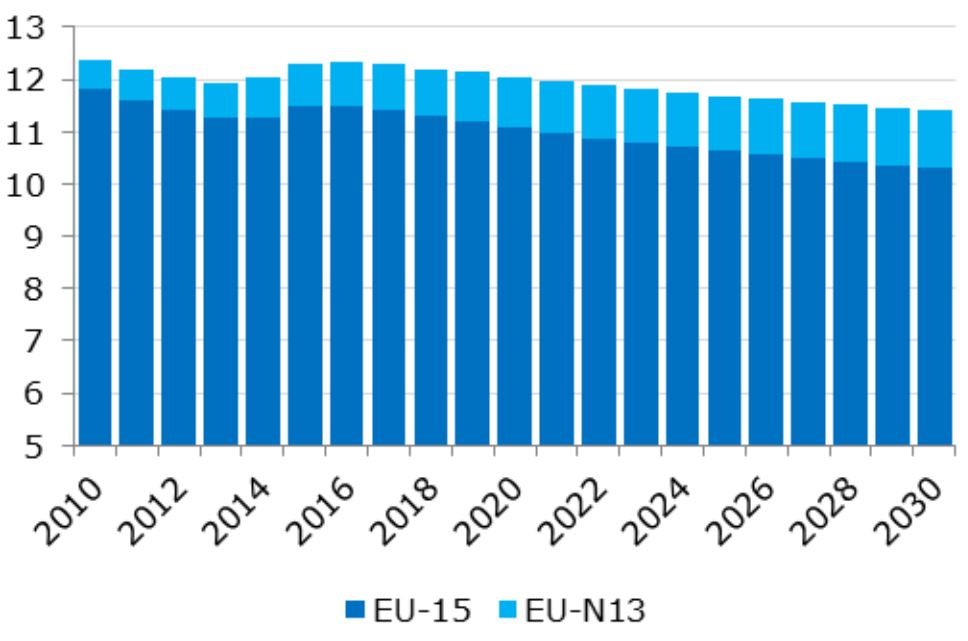 On the other hand, reductions are projected for Germany, France, Romania, and Poland. These projected developments are based primarily on changes to dairy cow herds, suckler cow herds and the live cattle trade.

After the expansion in the dairy herd, EU beef production somewhat recovered between 2014 and 2016.

However, according to the report, beef production is expected to stagnate in 2017. In addition, it is predicted that the downward trend in beef production, experienced during the dairy expansion, is set to return on the back of a declining herd size and a lower demand. 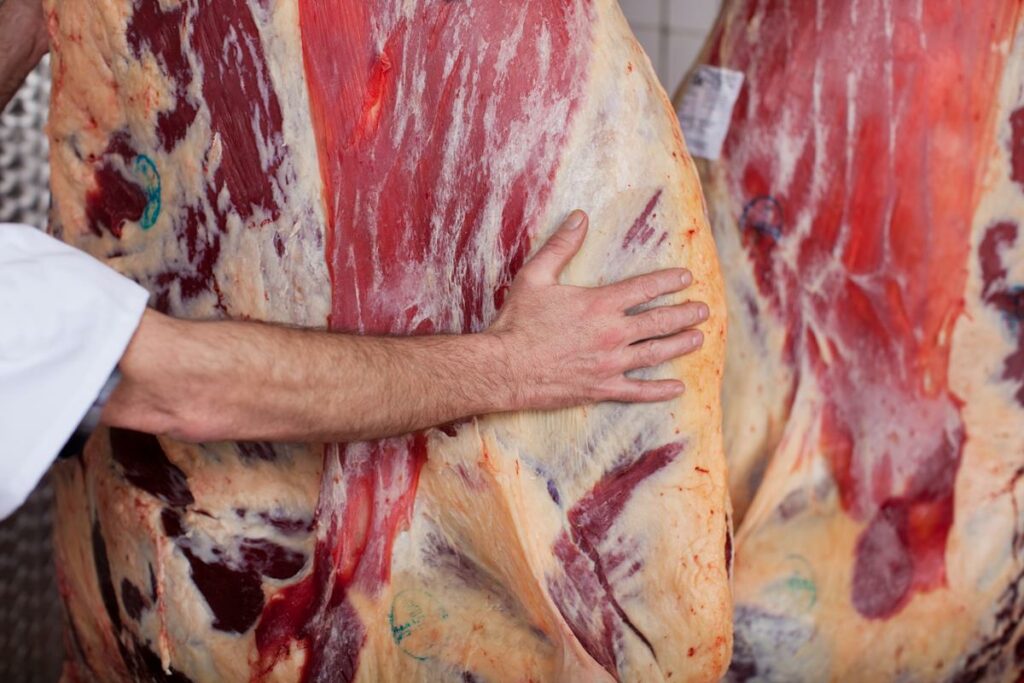 Ireland, Poland, the Netherlands, Belgium, Luxembourg and Austria – the medium sized beef producing countries – are expected to account for 26% of the total amount of beef produced by the EU.

The big four beef producing countries – France, Germany, the UK and Italy – are projected to account for 50% of the total beef production in 2030 and will remain significant net importers.

The report also suggests a further increase in the trade of live cattle. The exportation of live animals is expected to grow in France, Germany, Ireland, Romania and Hungary. Meanwhile, countries like Spain, Italy, Belgium, Luxembourg and Poland are expected to import more cattle.

However, in the Netherlands and other EU member states, environmental obligations and transport regulation for animal welfare may restrict further growth in live cattle imports.

In relation to beef prices, the EU beef price remained firm in the second half of 2016 and 2017. This occurred despite the rise in dairy cow and heifer slaughterings. In addition, the beef price was certainly helped by the increasing trade in live cattle.

However, according to the report, increasing supplies from both the US and Brazil are expected to push the world price down in 2018 and put further pressure on EU beef prices.

Beef focus: 'Moving to organic beef is the best decision I've made'