‘My old farm forestry contract has left me in limbo’ 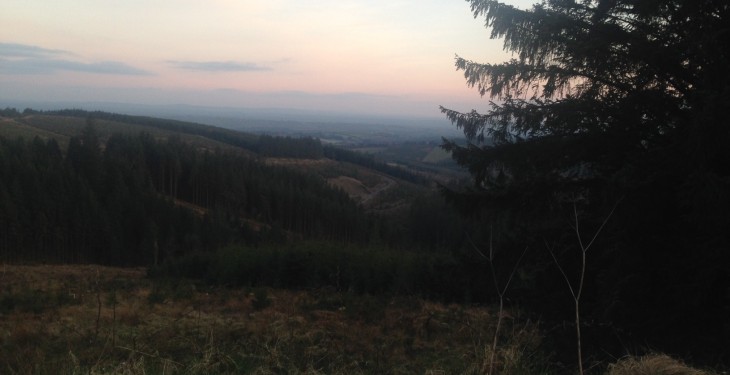 A Kilkenny woman who has been in a farm forestry partnership with Coillte since the mid nineties, says she is “enduring financial hardship and stress”, as a result of payment and insurance issues.

Julie Murphy from Ballyline, Callan, took over the running of her husband’s 90ac farm after he died in 1995. “It was a beef and tillage farm, and I rented it out for two years to a local farmer,” she said.

After meeting with two Coillte representatives, she saw a farm forestry partnership as a good option for her situation.

“It was tax-free and gave me an annual premium for 20 years; my future looked bright,” she said.

“It let me continue working as a hairdresser; it was going to give me a secure financial future – as I thought. I was able to stay at home when my three boys were young.

“Also it was better than renting the land out, paying half in tax, and having to maintain fences and supply water to farmers for cattle.

“I felt that when I was signing up for my farm forestry partnership that I would be in a comfortable financial position in my 40s, and going forward,” she said.

‘Keeping the wolf from the door’

Instead, Julie has been diagnosed with fibromyalgia from stress.

I am constantly worrying about what is going to happen and where it is going to end. I would love to be able to put a plan in place for my future for my three sons; but, unfortunately now I’m in limbo. I am out of work for the past year, so it’s very difficult living on a pittance; I’m dreading next year.

“I first started having problems about three to four years ago when I started asking questions. I was trying to find out what roughly my annuities would be after my 20-year premium finished.

“I spoke to my accountant and he couldn’t understand why Coillte hadn’t some figures in place for me. As he said: ‘What are you going to live on in year 21 before the annuities click in?’

“I rang Coillte and was told by whoever was on the other end of the line that it wasn’t their area and they would get someone to call me on it. I am still waiting,” said Julie.

My situation now is that I received my 20th and final premium in January 2017, and I won’t be getting any money next year from Coillte.

“In the review of the scheme at year 20, the partner can buy out Coillte’s share for 20% of the estimated value of the crop, or continue with the original agreement.

“I am out of work for the past year with illness. I can’t see myself returning to the workforce in the near future as I have just had surgery.

I have three teenage sons; aged 18, 15 and 14. It is a very expensive few years and I need to educate them. I need Coillte to have decency and respect.

Julie said she also has a problem with forestry insurance.

“I am paying approximately €700 per annum to cover fire and public liability. I always thought in a partnership, the partner would pay half. The insurance only covers fire from year 20, so what happens if my trees fall after year 20? What do I do?

“I got in touch with Coillte and asked about what I would be getting in my annuities. I was told they couldn’t give me a figure as timber prices fluctuate. I am not asking for much, just a modest living, to keep the wolf from the door.

“I am calling on Coillte to have the decency to answer my questions. It is only manners. The internal communication in Coillte is dreadful as whenever I ring someone, they either don’t know the answer to my query or they pass me on to someone else who is supposed to get back to me, but they don’t,” she claimed.

Pat Collins, chairman of IFA’s forestry committee, said that Julie is just one of a number of farmers around the country who have reported issues with the old farm forestry partnerships schemes going back 20 years.

He criticised what he said was “a lack of meaningful engagement and information” from Coillte. He called for questions to be answered at a public meeting.

Bill Stanley, a strategy and business development director at Coillte, told AgriLand that Coillte is aware of Julie’s case, and that he had made direct contact with her.

The issue, he said, is being resolved.

“In some of our agreements, an issue has arisen with regard to a gap in payments. The reason that arose is that when the agreements were signed premium payments were made retrospectively. 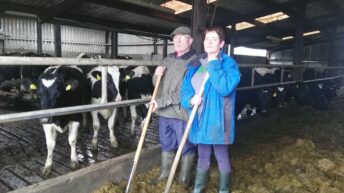 Farming women urged to be ‘proactive in pushing forward’