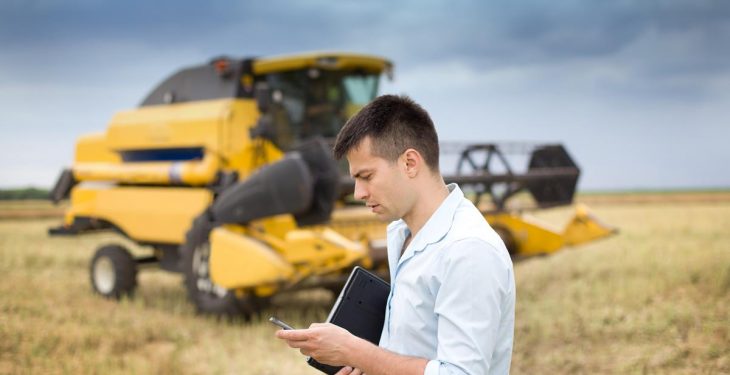 An improvement in farm incomes is crucially important for young producers, he said.

“For this to happen, young farmers must receive better prices for all their commodities and produce.”

Finan wants all future farm schemes to be young farmer-proofed.

“An example of this was the recent sheep scheme that had a reference year of 2014 and 2015. The initial proposal did not take into account young farmer new entrants.

“Thankfully provision has been made for new entrants following lobbying on this matter by Macra na Feirme.”

We continue to lobby at all levels for a fully functioning National Reserve in 2017. This will include the priority categories of young farmers and new entrants.

Finan confirmed that Macra na Feirme is calling on the Government to honour its commitment in the programme to seek recognition from Brussels for the older young farmers and new entrant parent partnership farmers.

“We are engaging with all stakeholders to roll out a national land mobility programme next year, following the success of the pilot which has facilitated over 300 arrangements and a further 500 clients looking for opportunities.

“Macra na Feirme is also calling for resources which ensure access to agricultural education for all young farmers who want to start their education.

“Recognising the current Strategic Banking Corporation of Ireland scheme, we would like to see a bespoke finance package for young producers at favourable interest rates.”

This would allow for medium term investments for young farmers who have viable business plans but lack security, Finan said.

“We will work with the corporation to explore the options available in 2017.

“Macra na Feirme is also calling for the full implementation of the Report of the Agricultural Markets Task Force in 2017.

“We encourage all our members and, indeed, all farmers to farm safely in 2017.”