What can I do to help get my autumn-calving cows back in calf? 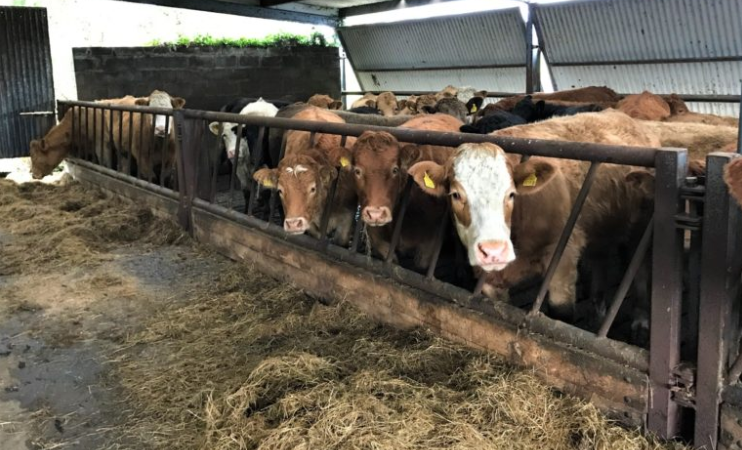 The calving season on approximately 20% of the majority of Irish suckler farms that operate an autumn-calving system has drawn to a close.

However, the breeding season for autumn-calving suckler cows is currently underway on many farms across the country.

It helps to have autumn-calving cows housed before breeding, as the change in diet and environment can cause stress and, therefore, have a negative effect on the cow.

This system can be a little trickier than breeding in spring-calving herds. The biggest problem is anoestrus – the cow’s lack of ability to show signs of heat.

While the majority of autumn-calving herds will use a stock bull when cows are outdoors, many farmers turn to AI as the animals are housed for the winter period.

Like breeding in a spring-calving herd, high conception rates are achieved on the back of high heat detection rates. Some cows will not express heat as well when housed indoors. Cows that are allowed access to a yard or a straw-bedded area will show increased heat activity.

Breaking the bond – for a few hours everyday – between the cow and the suckling calf can also enhance heat activity.

Heat detection aids, such as tail painting, are very important in picking up cows in heat. Cows should be checked on multiple occasions throughout the day and cows showing heat should be recorded.

There is a huge difference between feeding silage with a dry matter digestibility (DMD) of 72% compared to a silage DMD of 55-60%; so, knowing the value of baled silage – or silage in the pit – is extremely important. This can be done through silage testing.

Where cows are in good condition and on high-quality grass silage (75% DMD) ad-lib, there is no need to supplement these animals – if fodder supplies are adequate.

Farmers could add concentrates and reduce the silage in order to stretch fodder. As silage quality deteriorates, more concentrate should be introduced as required. 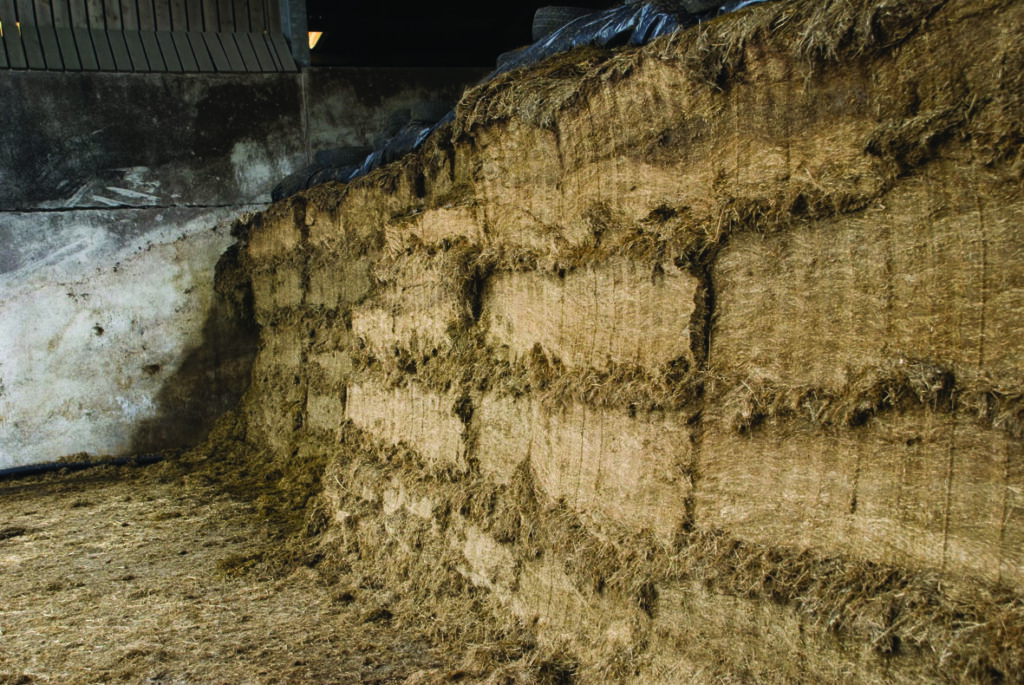 For example, cows receiving 70% DMD silage should be supplemented with 2kg of concentrate.

Where cows are in poor condition, Teagasc says, concentrate levels will have to be maintained following mating. Feeding should continue at this level for approximately 30 days after the end of the breeding season.

The quantity of concentrates offered to cows can also be adjusted post-mating, depending on silage quality.

While some farmers have never had any problem with the stock bull serving cows on slats, other farmers have had some problems.

Breeding indoors can be very dangerous. It is not uncommon to see both bulls and cows slipping on slats and becoming lame. Younger bulls are especially at risk, as they may have been born and bred in sheds with solid, bedded floors.

Allowing the stock bull to become familiar with slats can reduce the risk of injury. Rubber slat mats can increase grip for both the bull and cow when mounting is taking place.

The bull should also be in good body condition, well-rested and free from injury. Lameness will reduce the mobility of the bull and his ability to serve cows. Keeping a close eye on the bull when mounting cows allows the farmer to monitor the situation. 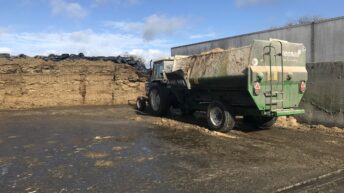 Beef farmers: Have you tested your silage?