What are the top-selling individual tractor models in Ireland? 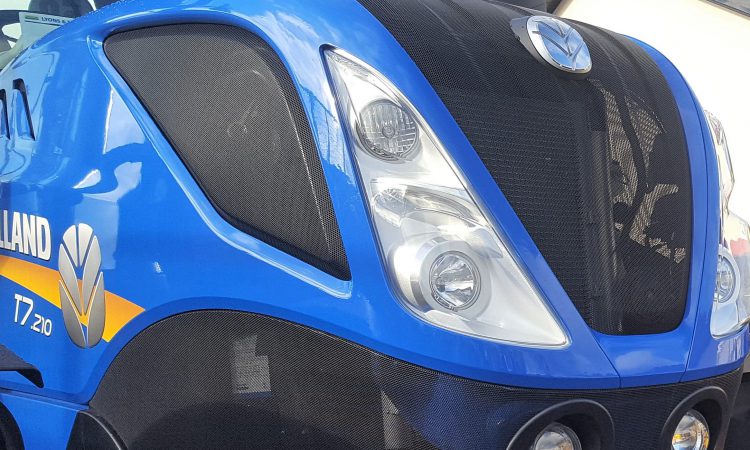 AgriLand has been busy delving through raw (registration) statistics to find the best-selling individual tractor models in Ireland – thus far in 2019.

We’ve already brought you a report, detailing how the various brands appear to be faring (based on provisional registration figures for the first six months of this year).

Also Read: Table: What are the top-selling tractor brands in Ireland this year?

From what we can discern, the top-selling individual new tractor at present is the New Holland T7.210. Approximately 60 new units (of this model alone) appear to have been registered during the first half (January-June inclusive) of 2019.

The raw data (supplied by Motorcheck.ie) also suggests that the T6.180 was particularly popular; about 40 of these were registered during the same period.

John Deere’s 6120M is evidently a big seller; 41 of these appear to have been registered. The 6155R is also prominent in the statistics; almost as many of these were registered. 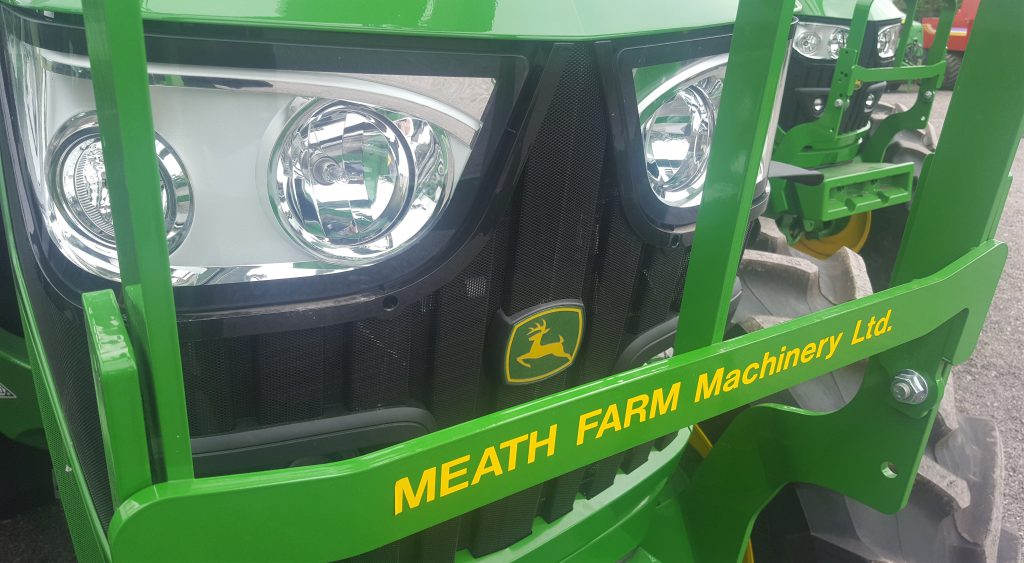 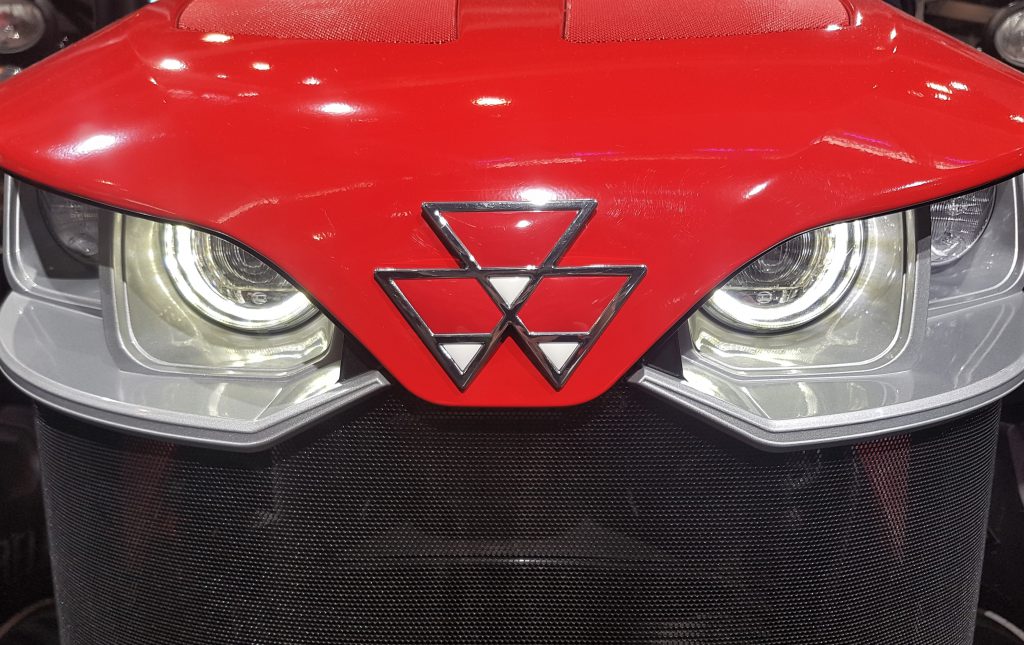 According to the Farm Tractor & Machinery Trade Association (FTMTA), a total of 1,378 new agricultural tractors were registered here in Ireland during the first half of this year (January-June inclusive). That’s an increase of 54 units on the same period of last year.

As previously alluded to, we’ve also undertaken a preliminary brand-by-brand analysis. It details how the various (tractor) marques have fared thus far in 2019, albeit with the caveat that the resultant findings are “indicative” rather than “definitive”.

The data indicates that John Deere, Massey Ferguson and New Holland are the brands to beat. Together, these three manufacturers now account for about 60% of the overall (new) market.

On a brand-by-brand basis, John Deere appears to have been the top-selling tractor during the first six months of 2019. Next up – it seems – was Massey Ferguson; followed closely by New Holland. 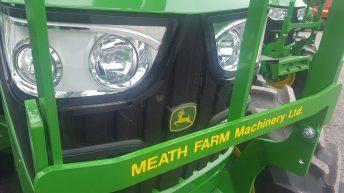