What are the contributing factors to nutrient loss into water systems? 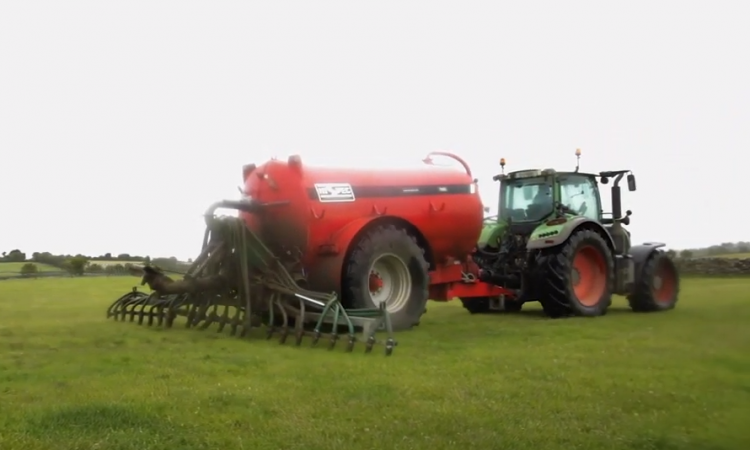 A better environment and supporting the production of high-quality food are the twin aims of the Agricultural Catchment Programme (ACP).

The programme is funded by the Department of Agriculture, Food and the Marine, and involves 300 farmers across six catchments in Ireland.

Teagasc’s Eddie Burgess, the programme manager, highlighted that it was established to evaluate the actions and regulations that farmers have to adhere to under EU regulation.

Speaking from one of the catchments, he said: “We have a bank-side analyser which is taking a sample every 10 minutes and analysing it here on-site for nitrate and phosphate – in addition to pH, turbidity, temperature and conductivity.”

In addition to monitoring the concentration of nutrients in the water, the system also measures the discharge – the amount of water leaving a catchment.

When you multiply one by the other, Eddie says, the amount of nitrogen (N) or phosphorus (P) that leaves the catchment over a given period is known, providing a better understanding of nutrient loss processes.

“We have found that – over the last 11 years – soil type has a major influence on the type of nutrient that leaves the catchment. 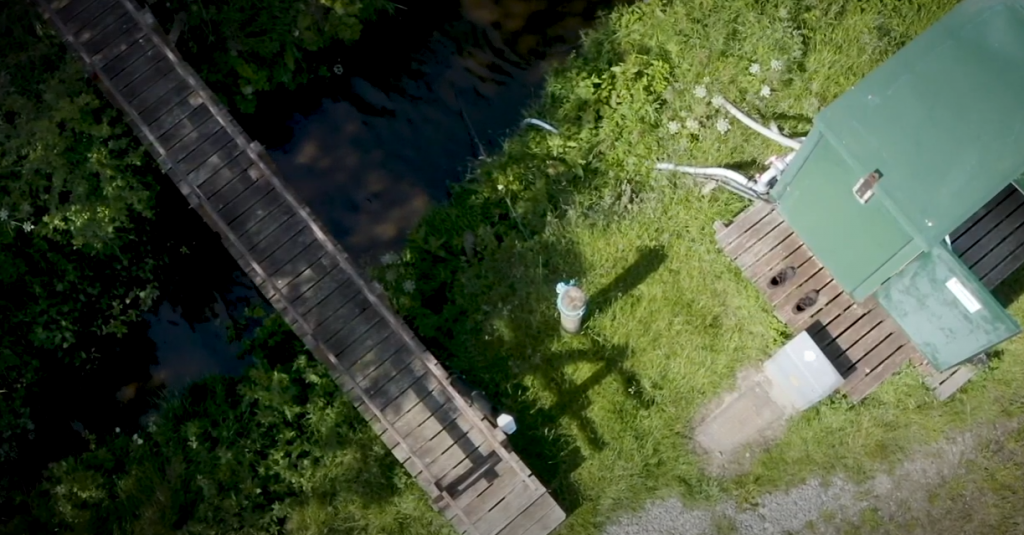 “However, it’s not the only factor. The weather also has a major impact on whether you have N or P loss, and whether it’s a lot or very small,” Eddie added.

Additionally, while farmer practices are the least contributing factor of the three, they too have a major impact, he said.

Martin Shaughnessy is a beef and sheep farmer – with 18 suckler cows and 120 breeding ewes – in Roundfort, Co. Mayo, and is in the Cregduff catchment. This is estimated to be just shy of 3,000ha in size. 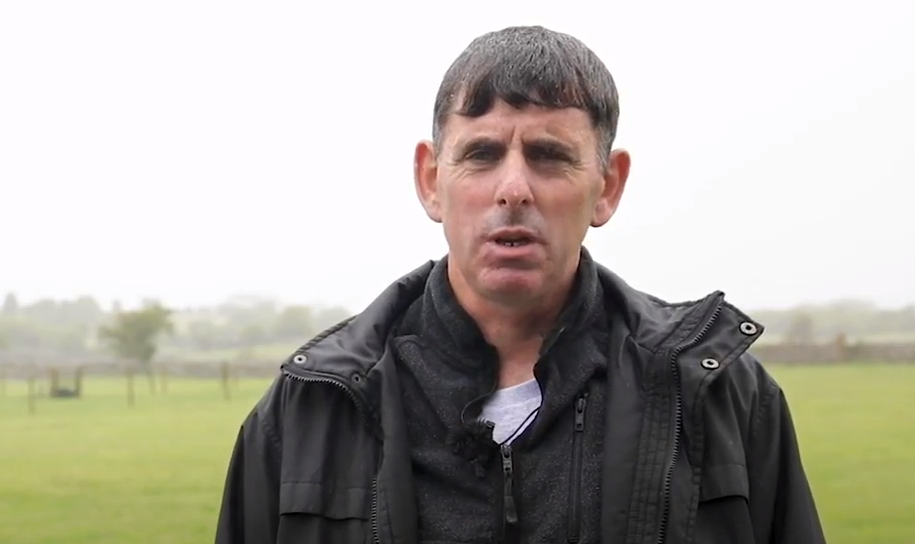 Initially, when soil samples were taken from Martin’s farm, pH and P levels had to be rectified. To do so, 2t/ac of lime was spread, while also targeting straight P and K to the low index fields.

Touching on the biggest changes since the start of the programme, he said: “The biggest change came in the form of LESS, applying slurry with a trailing shoe targeting the fields that were low in P and K.

“Water quality is a big thing around here; we have the best water quality in the six catchments and that’s down to farmers in the area knowing where they are putting P and K; there’s no wastage.

“You are targeting the fields that need it – not over using and I’m saving money by not putting out extra P and K when I don’t need it,” he concluded.

Eddie highlights that eutrophication is a growth in algae that takes dissolved oxygen out of the water resulting in the reduction of small animals that can’t survive with lower oxygen levels.

“Water quality is accessed. There’s a ‘Q’ value given on water quality based on the ecology that is living on the river bed. 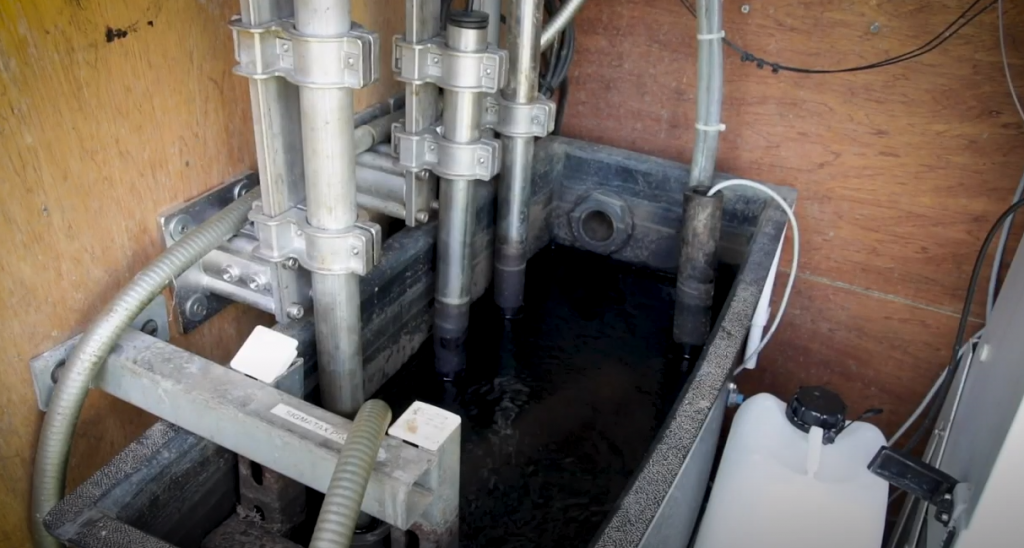 “Unfortunately, in recent years, that ‘Q’ value has been falling in freshwater streams across the country – particularly the really good ones have been dropping back,” he added.

“However, major pollution incidents over a long-term trend have also been falling and there tends to be a movement of water quality towards the middle, and it needs to be slightly higher than that.”

Eddie notes that P is the nutrient that causes problems in freshwater, while N tends to be more of an issue in salty or sea water.

“In our estuaries – where you have tidal water – it’s a combination of both N and P that will impact on these oxygen levels and cause eutrophication,” he concluded. 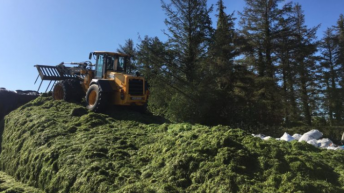