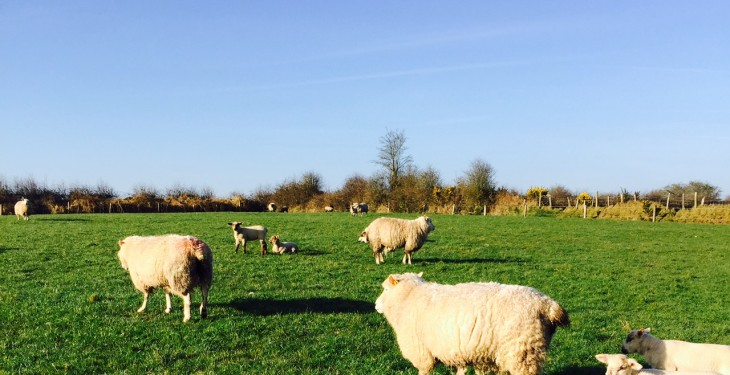 Gardaí are understood to be involved in tracing the owner of a dog that repeatedly attacked, killed and partially ate lambs belonging to a Co. Wexford farmer over a six-week period.

The attacks, on a farm in the Adamstown area of the county, began in around mid-May, only coming to an end last week when the dog – believed to be a German shepherd – was shot dead by a neighbouring farmer while it was attacking and eating that farmer’s lambs.

The farmer who was predominately affected lost six adult sheep and several lambs over the course of the attacks. Eventually, he was keeping watch on his animals during the majority of the nights and early mornings, though the dog still managed to continue its attacks.

After the dog was eventually spotted and killed on Wednesday of last week (July 1), it was found to not be microchipped. Furthermore, it is understood that the owner cannot be found or identified at present.

Speaking to AgriLand, Pat Murray, the sheep chairperson for the Irish Farmers’ Association in Wexford (Wexford IFA), said that some dog owners “refuse to take responsibility” for their animals.

He also called on farmers who are affected by dog attacks to report it as quickly as possible.

Murray also stressed that more and more people are keeping larger and stronger dogs that are more of a threat to livestock, and argued that fines should be increased in line with this.

Dogs can do thousands of euro worth of damage, but the owner could be fined only €200… That needs to be at least doubled, or even brought up to €1,000.

Murray explained that there are two dog wardens in Co. Wexford, one of whom is part-time. He called on more resources to be directed towards the dog warden service in the county.

Coincidentally, on the same day last week that the dog was killed, Gardaí released a statement outlining that they had received almost 50 reports of dog attacks on livestock since March.

Gardaí appealed to all dog owners to ensure their dogs are kept under control, after receiving 47 reports of such incidents since March 1.

Garda inspector James White commented: “If your dog goes and attacks animals on someone’s land, you could be held liable for damages and face prosecution. The farmer is also within their right to shoot any animal that is worrying their livestock.” 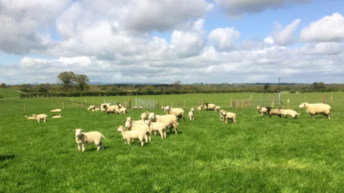