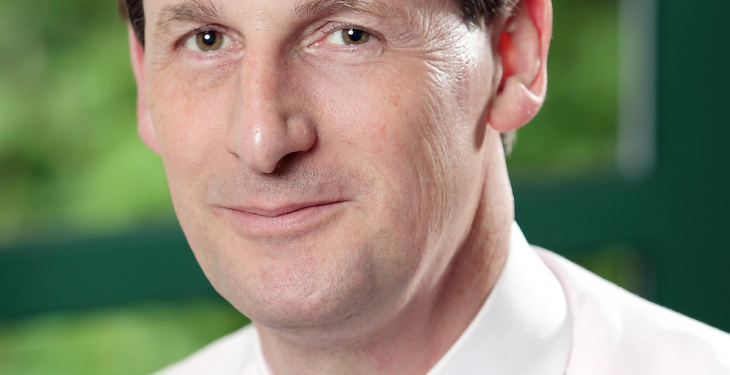 The Ulster Farmers’ Union (UFU) has announced the appointment of Wesley Aston as the Chief Executive Designate of the organisation.

Commenting on the announcement, UFU President Ian Marshall said that the UFU undertook a very thorough recruitment process over the past few months and were encouraged with the response received.

“The outcome of this is that we are pleased to be able to announce this appointment and act quickly following Clarke Black’s decision in October to retire after 13 years of dedicated service to the UFU and we will have several months before he retires at the end of April to facilitate the hand over to Mr Aston.”

Wesley has been with the organisation for over 20 years and, according to Marshall, brings with him a very extensive knowledge and understanding of both Northern Ireland Agriculture and the UFU as an organisation.

Wesley grew up and still lives on a small livestock farm in Markethill, Co. Armagh and he graduated from Edinburgh University with a Degree in Agriculture in 1989.

During his time with the UFU he has represented the Union at local, UK and EU levels and has been centrally involved in the UFU’s activity on virtually all of the major issues affecting Northern Ireland’s farmers over the past 20 years.