Efforts to try and prevent the granting of a prospecting licence in Connemara for gold and silver are well and truly underway as residents in the area open all avenues available to them this week.

Local TDs have been asked to table parliamentary questions on the matter and as many as 6,900 people have signed a petition highlighting their opposition to the move.

That opposition document is now with the Department of Communications, Climate Action and the Environment which is deciding on the application by BTU Metals Corp of Vancouver and MOAG Copper Gold Resources – both of whom have sought prospecting licences in respect of gold and silver throughout the region.

We don’t want this

Joyce says that they have been informed – by the powers that be – that the likelihood of a mining licence being granted at all is slim.

Keane, however, added: “So, if there is no chance of mining – why would they be prospecting?

Galway County Council has no involvement at this stage.

“Our objections were submitted to the exploration and mining division in the Department of Communications, Climate Action and the Environment.

“That department is also liaising with the Department of Culture, Heritage and the Gaeltacht on this issue.”

Caring for the environment

Furthermore, the Special Areas of Conservation (SACs) which are dotted across the Connemara region have become a major cause for concern in light of the prospecting licence proposals.

Mining in those areas was a huge concern to all of us initially – it still is, actually.

Joyce continued: “However, I discovered that you can actually mine in SACs – the European Commission has a guidance document on this.

“But, it does highlight that each mining application must be dealt with on a case-by-case basis.”

Meanwhile, Keane pointed to how inappropriate open cast mining would be in the region.

“We don’t believe that open cast mining could be carried out in SACs which means that tunnel or underground mining would have to be undertaken,” he added. 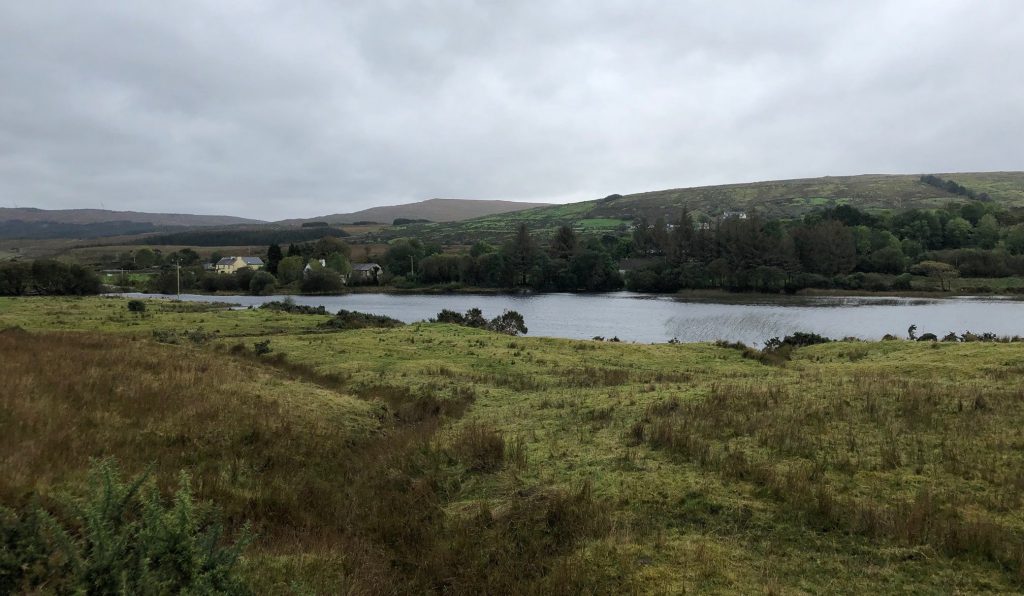 “Mines would also have a visual impact on the region; one of the biggest industries in this area are small farms – our tourism industry is huge as well despite the fact that it is seasonal.

“We want to keep that because there are a lot of guest houses, hotels, etc, around here that are dependent on that business.”

Farming in the region

He went on to say that agriculture in the area, while “predominately sheep farming”, also included a small number of farmers that were focused on cattle.

“If there were open cast mines around here it would impact on the visual aspect of the area and that would definitely impact on tourism,” Keane continued. 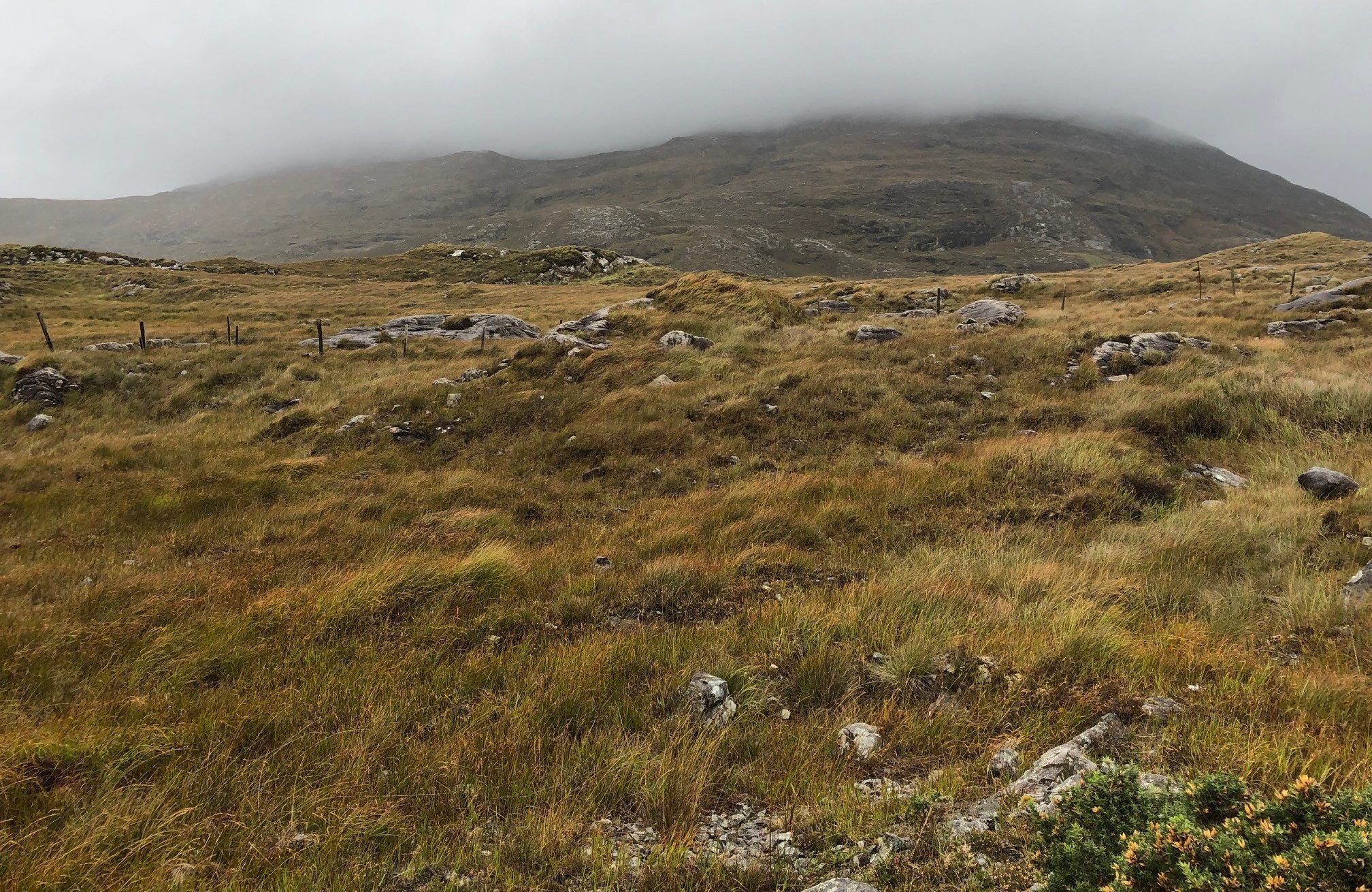 “The rivers that serve the Corrib here are mainly span beds for trout and salmon in the area.

“We don’t even know – at this stage – what type of residue would come from the mining that would end up destroying our water as well.”