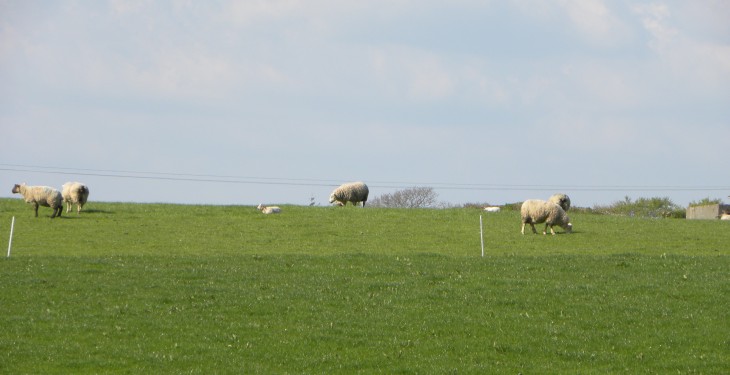 There is a mainly dry weekend in story this weekend, according to the latest weather forecast from Met Eireann.

It says that tonight will be dry in most areas, with clear intervals, but scattered showers will continue in northern, western and southern coastal areas, some heavy and possibly thundery near the south coast. In calm conditions, fog will form, with a risk of some dense pockets.

Saturday will see fog will clear gradually and many areas will stay dry, but some further scattered showers will occur, mainly in coastal areas of the northwest, west and south. Some of the showers will be heavy, with a risk of thunder, especially near southeast coasts during the morning. Maximum temperatures 12 to 15 Celsius, with light variable breezes.

Saturday night will be dry aside from a few lingering coastal showers. It will become calm in most places and cold under clearing skies, with fog forming inland.

Sunday, Met Eireann says will continue largely dry with sunny spells, although fog may be slow to clear in parts of the midlands. Light, east to northeast breezes will develop and temperatures will be near normal for mid-October. Sunday night will remain mostly dry and clear, but cloud will increase in the southeast of the country and northerly winds will freshen, with rain arriving there before dawn.

Monday will be a largely dry day, with some sunshine but temperatures will remain below normal overall. Winds will be light from an easterly direction and overnight will fall calm. Temperatures then overnight will drop below freezing in places.

For the rest of next week, the country will come under the influence of mainly southerly winds which will strengthen at times, it says. Rain belts or bands of showers will cross the country at regular intervals but there will be some dry spells, and it will turn much milder with temperatures rising above normal generally.