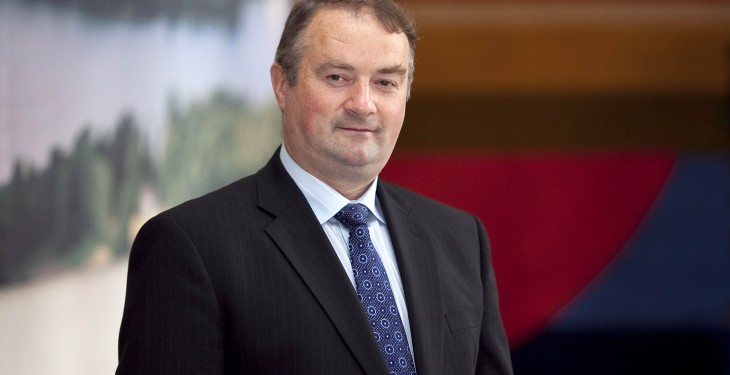 There are a number of major challenges affecting the Irish agri-food sector’s ability to deliver on its potential and that should be addressed in the upcoming budget, according to ICOS.

Price volatility poses a significant threat to farmers’ ability to sustainably increase production levels, it says. To assist expanding dairy farmers and others to have a buffer against such volatility, ICOS is advocating that during periods of high prices, farmers can divert a portion of their gross receipts into a Recognised Fund, and have the value of that amount deducted from their taxable income, ICOS suggests.

It goes on to say that farmers’ requirement for such a Recognised Fund is matched in the case of dairy co-operatives by their requirement for fresh sources of equity and loan capital. “ICOS is advocating that the Employment Investment Incentive Scheme [EIIS] should be adapted to permit co-operatives to be designated a Recognised Fund. This would permit farmers to invest their surplus funds in a tax effective manner in their dairy co-operatives, in years of high milk price, while at the same time providing their co-operative with a competitive source of capital.”

Further, moneys withdrawn from the Recognised Fund would be deemed to be income and taxable in the normal course in the year in which it was withdrawn, it says, while longer-term investment by farmers in co-operative shares should qualify as agricultural property for the purpose of Capital Acquisitions Tax Agricultural Relief.

“There is a general acceptance that land immobility poses one of the greatest threats to Ireland’s ability to deliver on our Food Harvest 2020 targets. In the instance of young farmers who wish to enter dairying through leasing, many young farmers will need to invest significantly in facilities. Such investments will only be attractive if there is adequate lease duration.” ICOS has proposed allowing for a higher level of tax-free income, in the event of a lessor being willing to commit to a 15-year lease.

As we move from the ending of quotas towards 2020, there will be a significant growth in stock numbers on dairy farms, ICOS says and there will be an increase of approximately 400,000 cows and heifers, with a value of perhaps €500m. ICOS advocates no capping on stock relief for young trained farmers. In addition, those young educated expanding dairy farmers should benefit from accelerated capital allowances on farm investments.