The bright sunshine in many areas of the country didn’t bring a smile to everyone’s face this weekend.

With what its described as a “grim predictability”, the Irish Wildlife Trust (IWT) said that the first dry spell of spring has seen a surge of wild fires across Ireland.

Since Friday, it has recorded 15 wild fires from counties Cork, Kerry, Waterford, Galway, Donegal, Louth and Mayo. Eight of these were in areas protected for nature conservation. All are illegal, it said.

The IWT said that setting fire to vegetation is prohibited between March 1 and August 31 each year.

“It’s devastating not only for the natural environment but for the people who live in these areas, as their livelihoods and property are put at risk,” explained IWT Campaigns Officer, Padraic Fogarty.

Every year we see the same wildlife ‘wipe-out’ as hillsides and bogs get torched.

“We need to see greater coordination between the Gardai, the National Parks and Wildlife Service and the Department of Agriculture to clamp down on this illegal activity.”

The IWT said that it thanks the fire services for the work they do in bringing blazes under control.

“We also want to thank the members of the public who have used social media and other means to let us know about fires in their areas.

“We are urging people to contact us at [email protected] with details, so that we can log as many of these fires as possible,” Fogarty said. 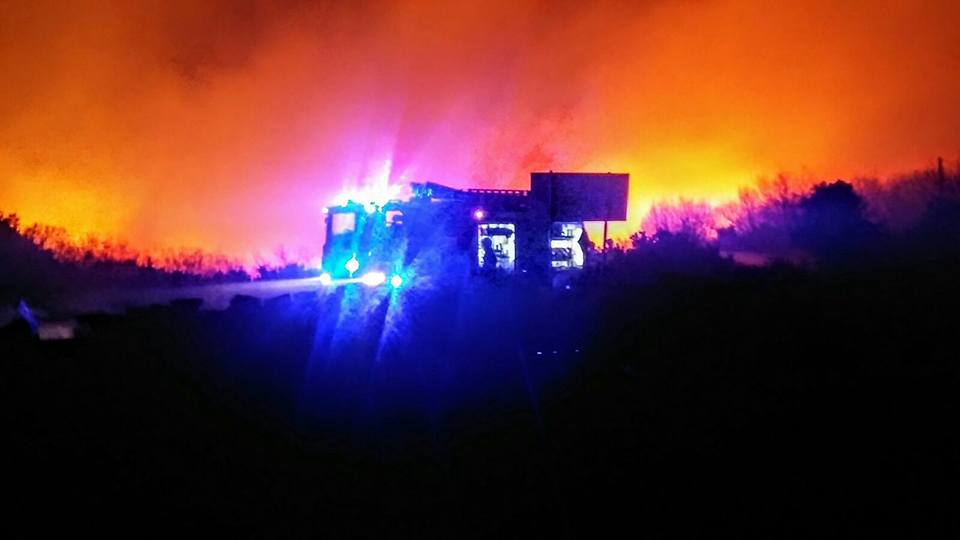 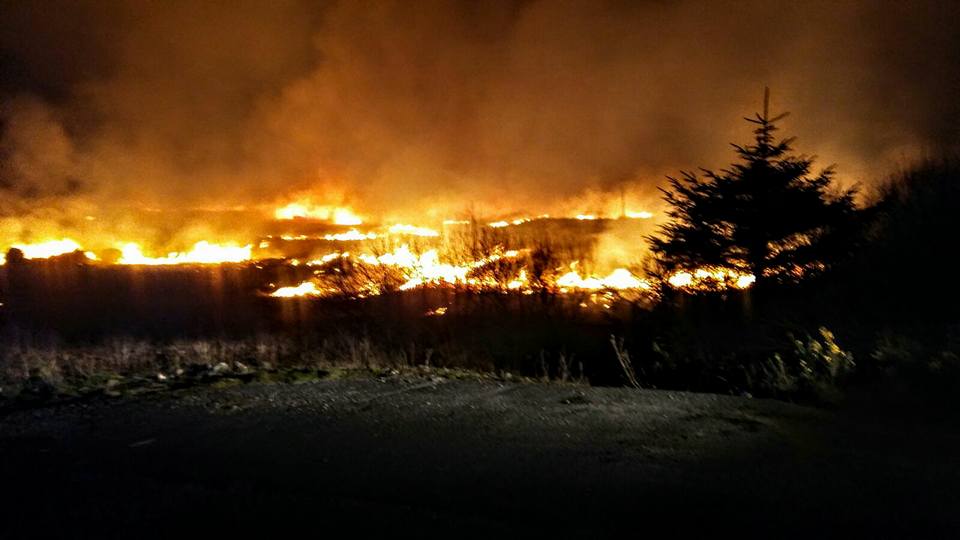 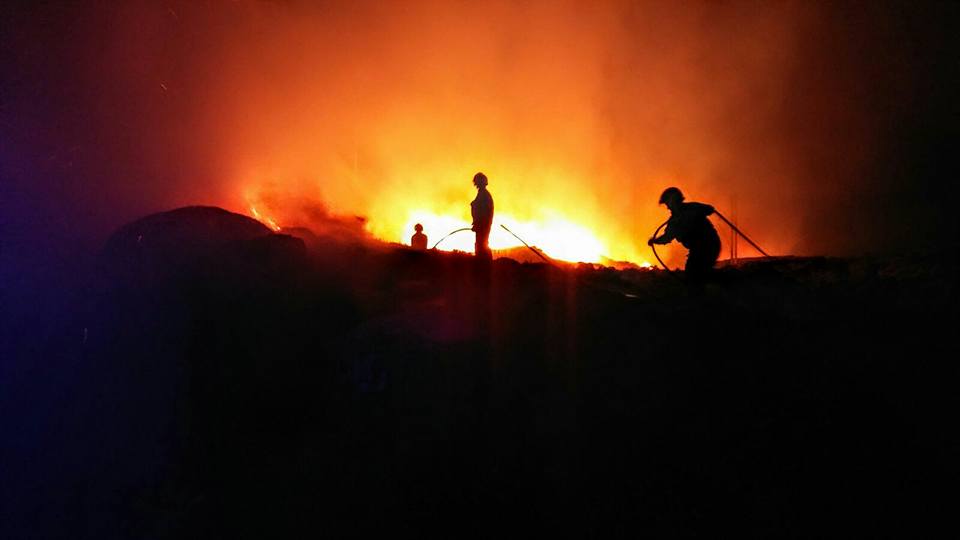 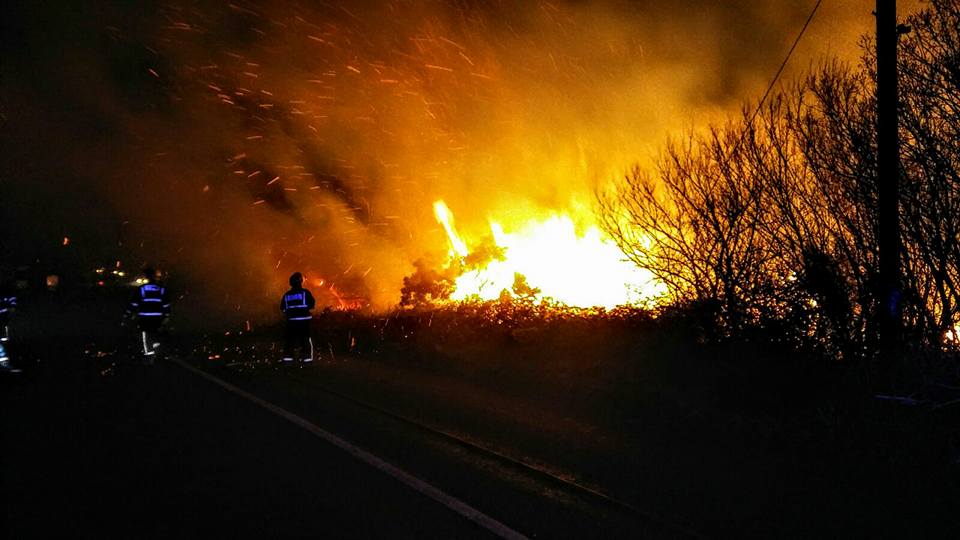 The IWT was founded in 1979 as a charitable conservation body. Its remit is to provide the public with information about wildlife, run education and training programs, campaign and lobby around biodiversity issues, restore natural habitats and consult with industry, agriculture and local authorities.

It says that one of its key roles is to maintain Ireland’s natural heritage and contribute to national and international forums for the protection of biodiversity.

It has branches in Dublin, Longford/Westmeath, Galway, Kerry, Laois/Offaly and Waterford.