Weather to become unsettled and changeable, after highs of 25 degrees early in the week 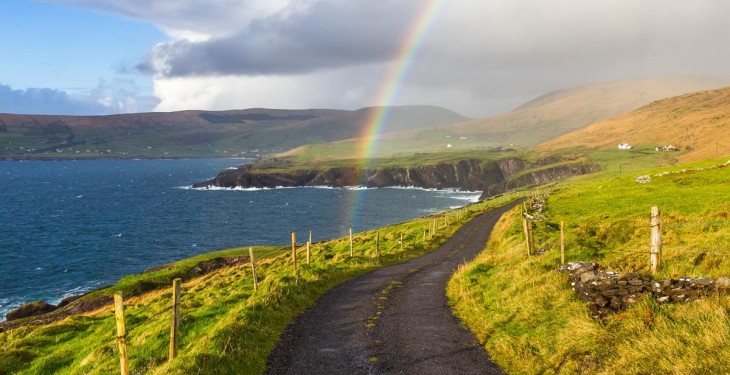 It will be warm and humid early in the week, with temperatures reaching close to 25 degrees, but there is a possibility of thundery showers as the week goes on, according to Met Eireann.

Today, Monday, will be dry and warm with spells of sunshine in most places. Temperatures are forecast to reach between 19 and 23 degrees, with moderate southeasterly winds promised.

Tonight will be humid, with some patches of mist in eastern parts of the country. Temperatures will drop to between 12 and 15 degrees.

Tomorrow, Tuesday, is promised mainly dry, however there is a danger of heavy showers in counties along the west coast, with a risk of thunder at times, according to Met Eireann.

There will be some spells of sunshine, but clouds will build from the Atlantic as the day goes on. In the afternoon temperatures are promised rise to close to 25 degrees in parts of the country

Tuesday night will see rain spread across western and southwestern counties, with a risk of some thundery outbreaks in places.

It will be very mild and humid, with overnight temperatures dropping to between 14 and 15 degrees with moderate southeast breezes forecast.

Wednesday will be warm and humid with temperatures reaching afternoon highs of 17 to 21 degrees, according to Met Eireann.

Some warm sunny spells are possible in places but overall it will be rather cloudy with showers of rain promised, turning thundery in places.

Rain and showers are forecast for Thursday, with thundery outbreaks possible in places. Meanwhile, temperatures will reach between 16 to 20 degrees.

The weather is forecast to be very unsettled for Friday and over next weekend. It will rather cool and breezy with a possibility of showers at times, according to Met Eireann.

Both drying and spraying conditions will be good up until mid-week, says Met Eireann, with most land being in good condition at the moment. 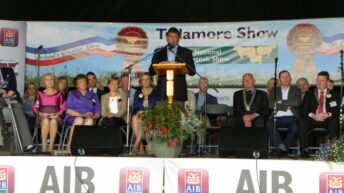 ‘We need to get trained young professional people involved in farming’ 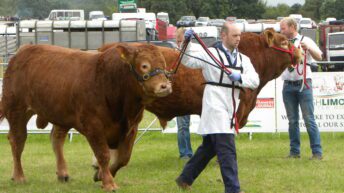