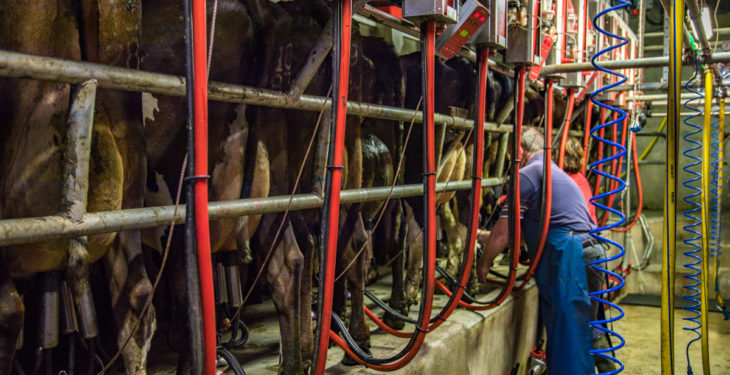 Planning to milk 220 cows this spring, time is a valuable commodity for Joe and Kathleen Kirwan – a husband-and-wife time from Laurel Lodge, Co. Tipperary.

Over recent years, the Kirwans have embarked on a major expansion journey; moving from 70 high-yielding Holstein Friesians to a herd of 200 crossbred cows.

When the opportunity to expand presented, the Kirwans were faced with the decision to either invest in labour or facilities. They chose the latter.

Labour played a key role in the Kirwans’ decision to transition to a crossbred herd; they aimed to operate the herd as a husband-and-wife team – the equivalent of two full-time labour units.

“We were either going to invest in labour or facilities and we decided that facilities was where would go because we were happy doing the work ourselves,” Joe explained. 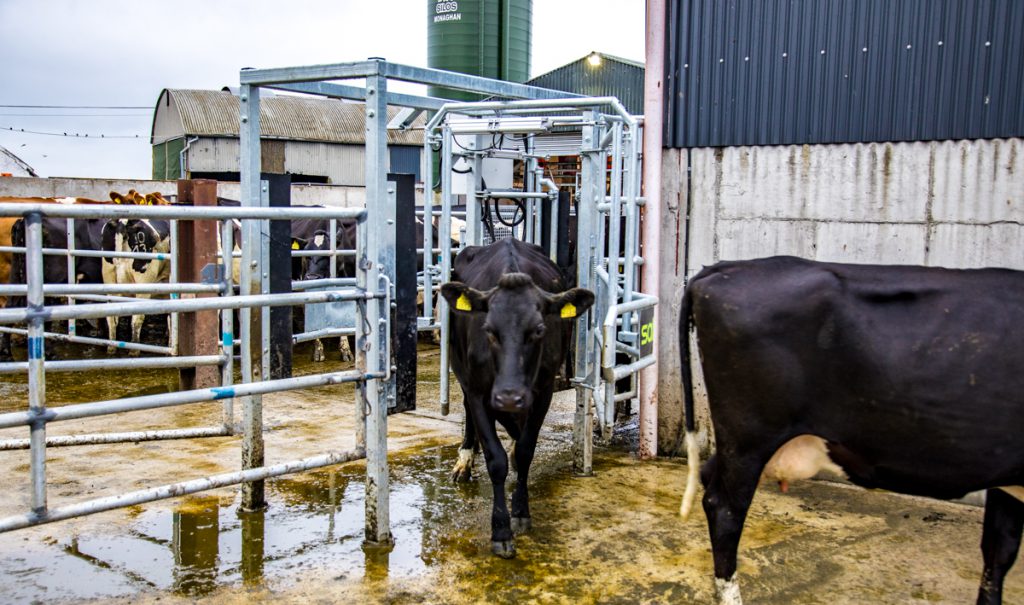 Investing in a drafting system

Along with investments in field infrastructure, a new milking parlour and housing, the Kirwans also purchased a Saber Draft unit.

On this, he said: “The Saber Draft is great and we use it for a number of jobs – particularly breeding.

“Almost all of the cows in the herd are bred using AI and, when they pretty much look the same, it can be difficult to pick out the right cow for breeding. 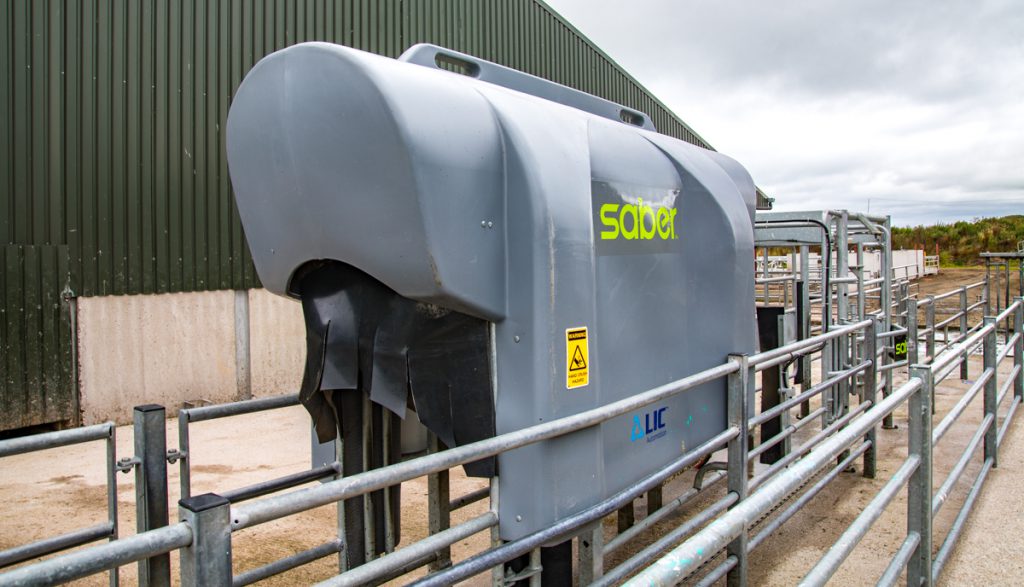 “Having seen many systems working on farms in Ireland, I was convinced it was the system that would reduce my labour input,” Joe said.

What do the Kirwans use the Saber Draft for?

By simply picking out which cows are fit to serve prior to milking and entering their EID tag numbers into the system, the cows are automatically drafted out for breeding using the Saber Draft system.

At the height of breeding last year, we had 15 cows that were ready to serve in one day. We entered their tag numbers into the system and after milking all 15 cows were present in the holding yard. We are very happy with it.

“Without the drafting system, it would be impossible for us to use AI without an additional labour unit.”

The Kirwans also use the system to draft lame cows, return slow-milking cows to the parlour and for general husbandry requirements. 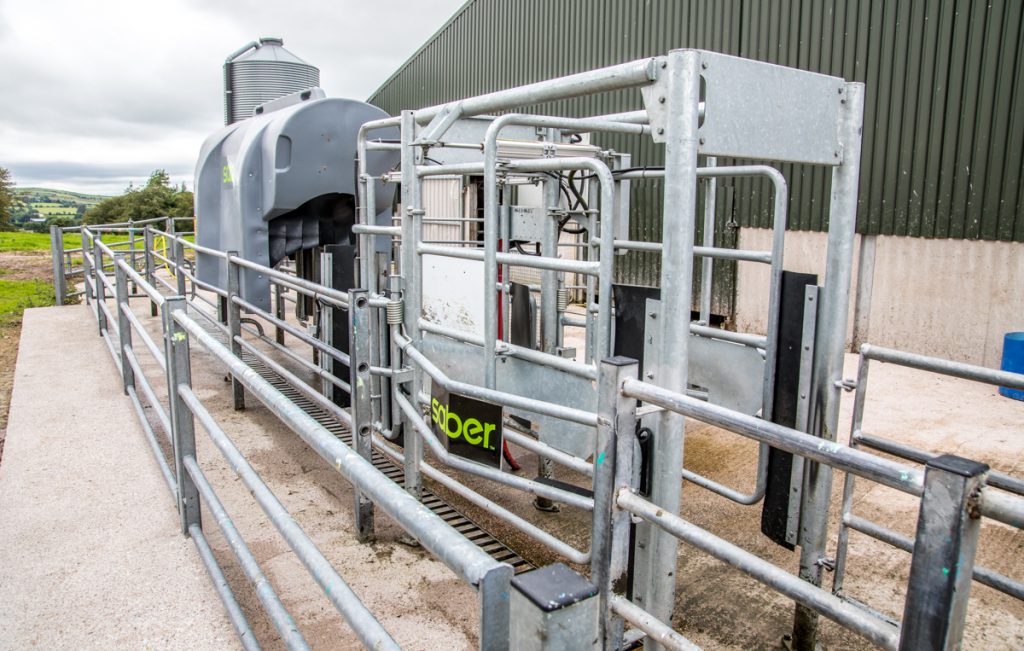 One of the other benefits that Kirwan noted was the remote control crush gate. This proves extremely handy when scanning and topping up tail paint during the breeding season.