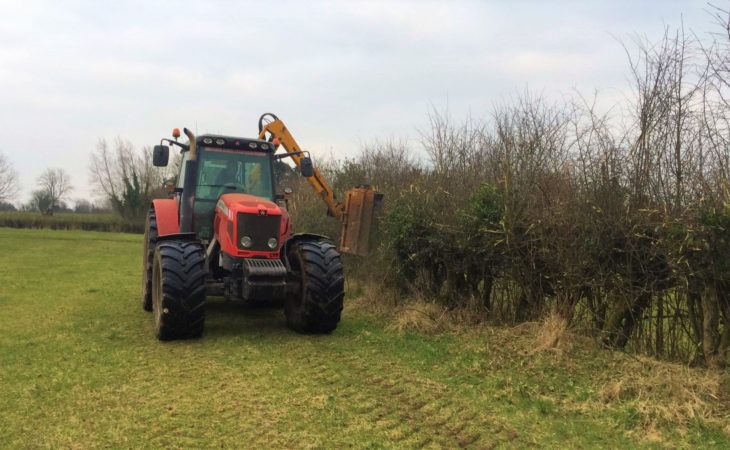 There are just days left before the closed period for hedge-cutting and gorse burning begins on March 1.

Section 40 of the Wildlife Acts 1976, as amended, prohibits the cutting, grubbing, burning or destruction of vegetation – with certain strict exemptions – from March 1 to August 31.

Farmers have been reminded that the current rules remain in place for the year ahead, despite developments regarding the Heritage Bill 2016.

Also Read: Do these contractor hedge-cutting rates make the ‘cut’?

The Minister for Culture, Heritage and the Gaeltacht, Josepha Madigan, recently commented on the matter in response to a parliamentary question.

The minister said: “Following a review of Section 40, which involved – inter alia – consideration of submissions from interested parties, proposals were announced in December 2015 to introduce legislation to allow for managed hedge-cutting and burning at certain times within the existing closed period on a pilot two-year basis.

“The legislation required to allow for these pilot measures is included in the Heritage Bill 2016, which was published in January 2016.

“In the meantime, the existing provisions relating to Section 40 of the Wildlife Acts remain in force.”

Field conditions have been difficult to manage in recent months for agricultural contractors and farmers alike.

The land had been very wet up to mid-February; but there has been some improvement in recent days, according to Met Eireann.

‘Up until last week, you couldn’t go out’

The difficult weather conditions experienced over the past few months have meant there is a panic to get field work complete leading up to the closed period, according to Conall Moore from Moore Agri Contracting in Ballinamore Bridge, Co. Galway. 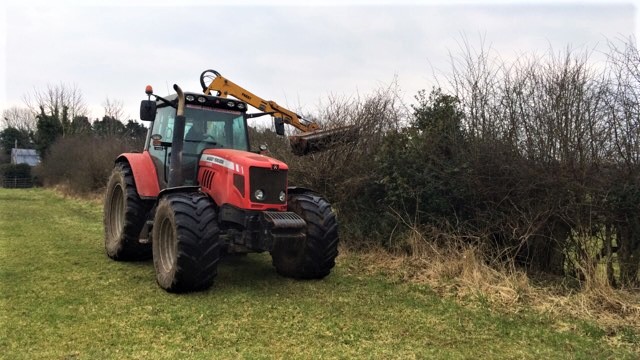 Speaking to AgriLand, he said: “Up until last week, you couldn’t go out or you would be ploughing up the land. Everyone is looking to get work done now; so there is a lot of late nights and early mornings.

This year has been tougher than most; the last few months have been very wet. We never really got a hard enough frost that would allow us to go out on-land hedge-cutting. The road work has been fine; but there is only so much of that you can do.

‘Can’t get enough of it done’

Similar concerns were shared by Sean O’Connor from O’Connor Agri based in Kanturk, Co. Cork.

“The road work has been fine. But you can’t get enough of field work done. Land down here in Kanturk isn’t fit to travel on with a tractor and hedge-cutter at the moment.

“It’s still wet enough; there is some ground that is drying out,” he said.

During the winter before last, it was possible to get work done leading up to Christmas; but the wet weather experienced in recent months made that impossible, O’Connor added.

“We have enough work at the moment to keep three or four hedge-cutters going; but it wouldn’t pay you to keep them on the road for the whole season.

“The window is too short. When you are working to a date and the weather is good, it’s fine. But, if the weather turns, it can cause a lot of problems,” O’Connor said. 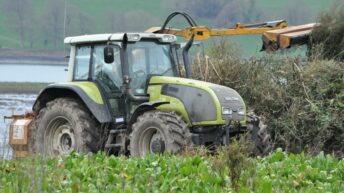 Do these contractor hedge-cutting rates make the ‘cut’?