A farmer from Moate, Co. Westmeath, has expressed pride at the legacy of his late father’s generosity after travelling 6,500 miles to be reunited with a cow donated by him to a destitute African family more than a decade ago.

Colm Doyle travelled to Rwanda in central/eastern Africa to see firsthand how a cow donated by his late father Jimmy 11 years ago had transformed the lives of a Rwandan family.

The cow is just one of an impressive and ever-growing herd of cows sent since the mid-noughties by a local group in Moate through aid agency Bothar to impoverished families in Rwanda, as well as other parts of Africa and eastern European countries.

The cows have had a transformational effect on the lives of what is estimated to be more than 1,000 families; the aid agency returns each year to re-impregnate the cows, with a deal struck with each recipient family that they must pass on the first female calf born to a neighbour.

Before being given a heifer, each family undergoes a six-month programme of training in animal husbandry, water-harvesting and basic horticulture practices.

The Moate Bothar group started off 15 years ago by raising funds through the local national school to send out just one goat; but – a decade and a half later – the Westmeath group is sending on average 50 cows and up to 80 goats each year. In one year alone it sent out 115 in-calf heifers.

On his return from Rwanda, where he saw with his own eyes the impact the donations have made, Doyle said his late father would indeed have been proud.

“It was quite an experience, seeing the heifer and all she’s done here after her nine or 10 years. She’s had nine calves, five female and four male.

Her first female calf would have been passed on, so there’s another family obviously somewhere down the road which is benefiting from the initial gift as well.

“That heifer, too, would have most likely had a female calf and that would have been passed on. So the gift keeps on giving,” he said.

Doyle was also hugely reassured by the condition the cow is in after 10 years in Rwanda, noting: “It’s obvious that the farmer is really treating her well. She’s in fantastic condition. She’s 12 years old at this stage, in fine fettle and there’s no reason why she can’t continue. 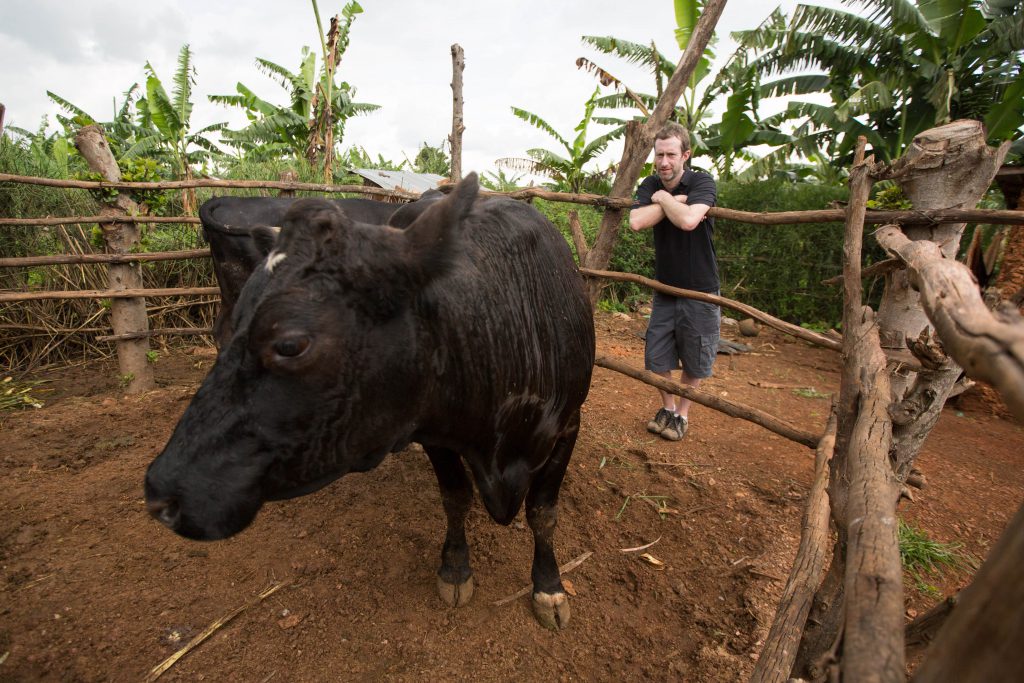 “You couldn’t but be content and happy that you gave the donation and it has to make you want to do more in the future. I think my father would be very proud.”

The Rwandan recipient farmer spoke of his delight at being able to meet the son of an Irish farmer who had transformed his family’s life.

Speaking through an interpreter, Mpayimana Johanna said it was the “greatest gift ever”.

When I look at my cow I am very happy, because the cow is healthy and even has more milk. It’s the greatest gift ever.

“No one could understand what this has done for my family and I am so thankful to the people who gave us this gift,” the farmer added. 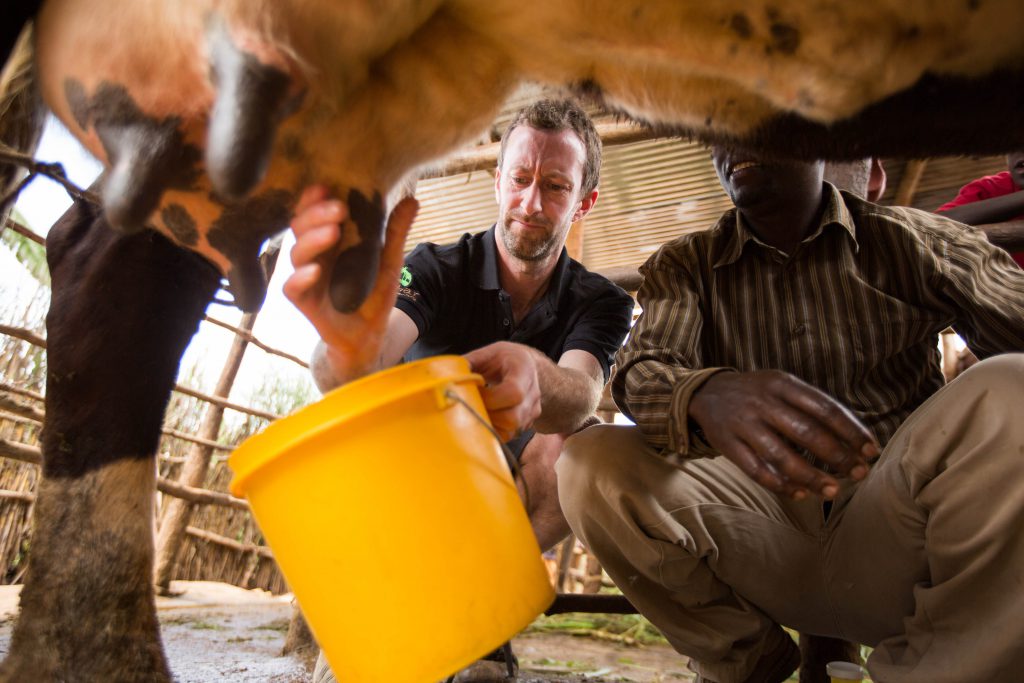