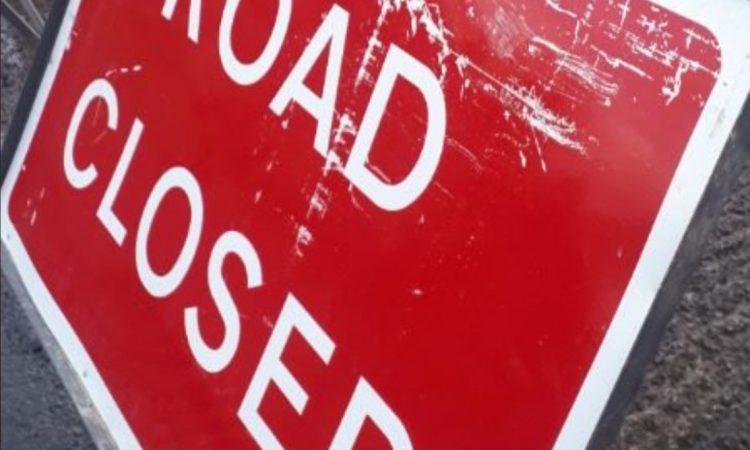 A warning has been issued to never drink and drive after a collision between a tractor and a car – the driver of whom was over twice the legal drink-drive limit in Co. Down this week.

The PSNI have also issued an appeal for information in relation to a hit-and-run collision in Cookstown, Co. Tyrone, over the weekend.

Investigating officers have issued an appeal for information on the matter, and are also seeking to speak with the driver of a John Deere tractor who may have been in the vicinity of the incident around the time it occurred.

“Police are keen to speak to anyone with information about a hit-and-run traffic collision on the Tulnacross Road, Cookstown.

This incident occurred at 8:15pm on Saturday, September 26. A resident’s front wall was damaged and a BT telegraph pole knocked down. We would also like to speak to the driver of a John Deere tractor who may have been in the area at the time.

“If you have information about this incident, please contact police on 101 quoting reference 1858 or 26/09/2020,” the PSNI statement concluded.