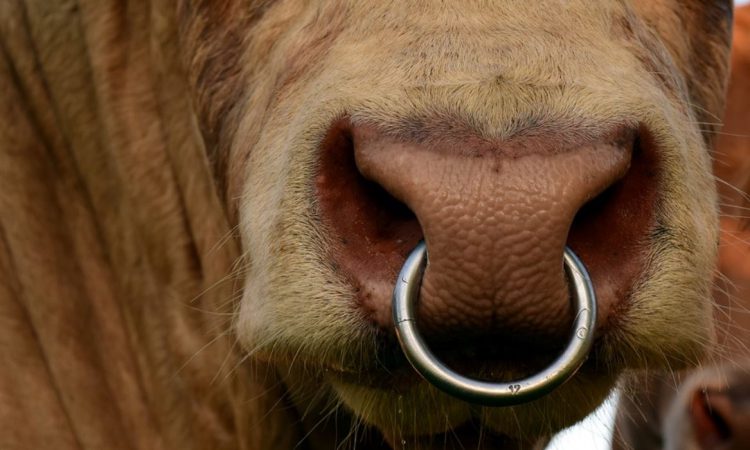 A list of the most popular beef AI sires and dairy AI sires used on dairy herds during 2018 was recently released by the Irish Cattle Breeding Federation (ICBF).

Taking a look at the most popular dairy sires used on dairy herds, the Holstein-Friesian breed continues to be the favourite.

The next breed in line was Friesian. The bull Dovea Jubilaris (JRB) had 3,099 calves followed by Gurranes Adema (XGA) with 2,227 calves.

Other breeds used on dairy included: Montbeliarde; Norwegian Red; and Rotburnt. Out of these, the highest amount of calves were from the Norwegian Red bull Braut (ZBR) – with 586 calves.

Looking at the most popular beef sires used on dairy, Angus and Hereford were the two most popular breeds. The Angus sire Cornamuckla Lord Hardy or KYA came out on top with 16,014 calves registered.

Next up was Solpoll Kentucky Kid or HE2043, a Hereford sire with 10,135 calves. Following on from him was another Hereford sire known as Solpoll Handsome or SPL, with 6,109 calves.

Succeeding these, the next two most popular breeds used on dairy were Belgian Blue and Limousin.

From the list, the two least popular beef breeds used on dairy were Charolais and Simmental. 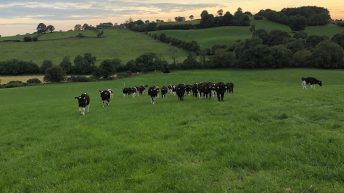 What weight should my replacement heifers be now?