Want to know how many dairy cows are in your county? 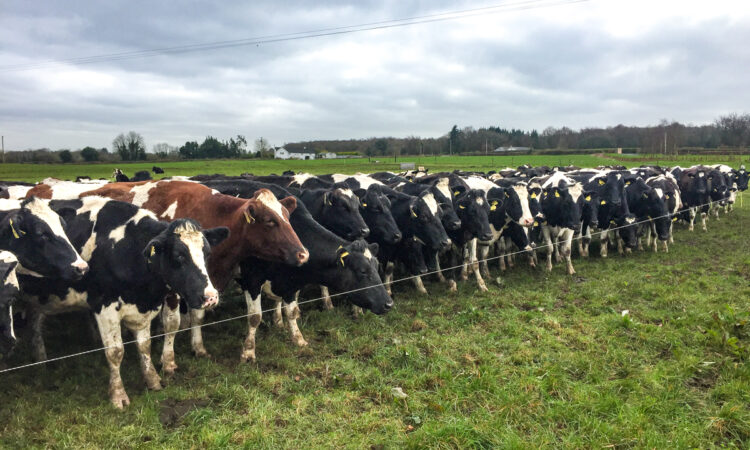 We all know that dairy cow numbers have increased across the country over the last number of years, but many of us don’t know exactly how many dairy cows are in the country or even in our own county.

Following on from this is Co. Limerick at 118,900 cows – an 8% contribution to the total dairy population. 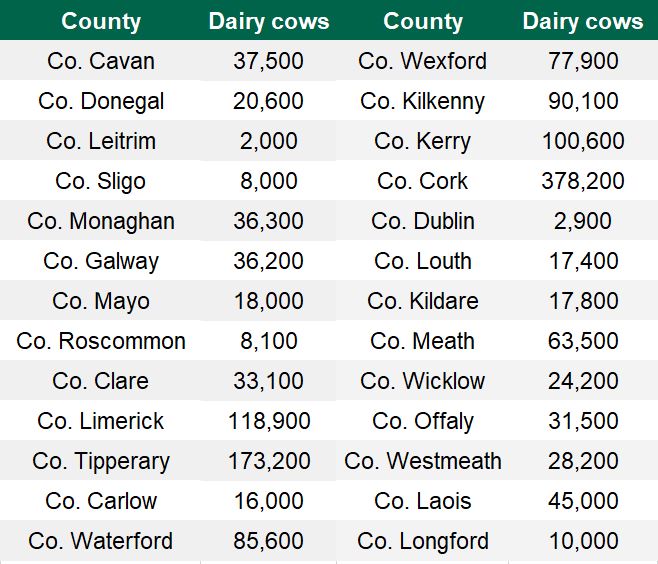 Grass advice: Making use of a very valuable resource