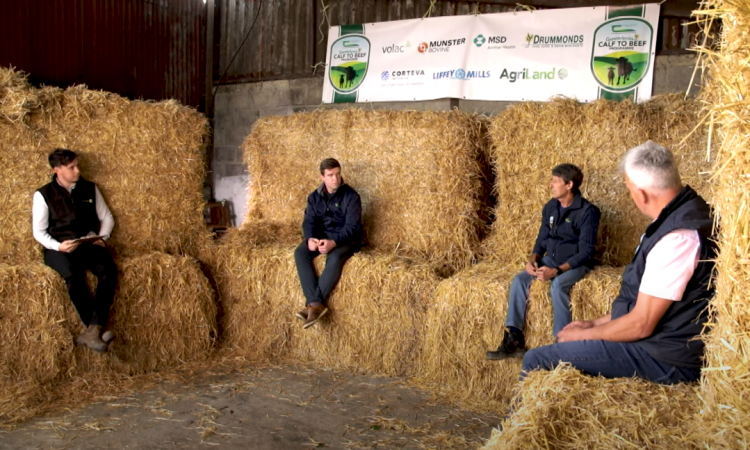 Today we brought to you a range of videos showcasing Teagasc Green Acres Calf to Beef Programme farmer, Martin Connolly.

As you can see from this Virtual Farm Walk, Martin – along with the 11 other farmers enrolled in the programme – have made significant progress in relation to the main pillars which contribute to profitable calf-to-beef production.

While there are many factors which fall outside the control of the beef farmer – including both beef and meal prices – there are many practices which have been shown to improve these enterprises’ returns. Most of these practices can be implemented inside the farm gate.

During the panel discussion (below), we talk to Martin and his programme and local advisor – James Fitzgerald and Gerry Cregg – about the areas that lead to a successful calf-to-beef operation, while outlining common pitfalls that farmers encounter along the way.

Martin runs a Friesian bull beef system – getting bulls away under 22 months-of-age; however, this system isn’t for every farmer. Martin opts for this approach due to these animals’ ability to achieve better liveweight gain and higher conformation scores.

Another determining factor is Martin’s ability to secure a route to market for these bulls. Despite this, there are many factors that should be explored before deciding on the production system. Some of these include, but are not limited to: land type and location; labour availability; and facilities.

There are also two prerequisites when it comes to dairy calf-to-beef production, namely good grassland management and the ability to make top-quality silage on-farm – both of which Martin has made significant improvements in.

Larger paddocks were subdivided into smaller allotments and grass measuring has led to better grass management, utilisation and the production of some 200 surplus bales. First-cut silage was harvested five weeks earlier than 2019, which subsequently resulted in the second cut happening at the end of June. 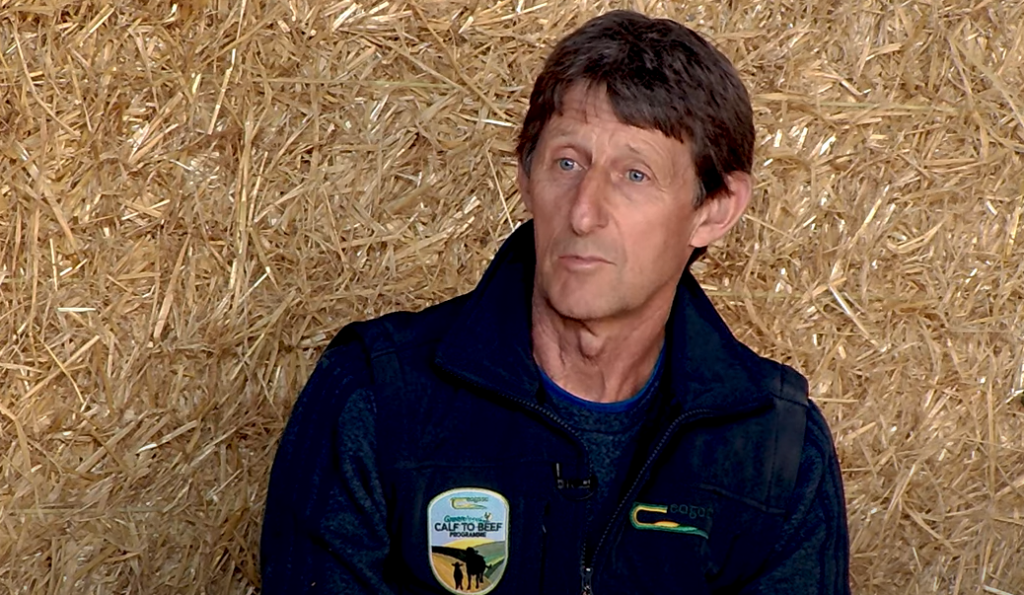 This also paved the way to turn calves onto top-quality after grass. Resseding is also incorporated in the farm plan in bid to improve sward quality.

These developments, coupled with his wealth of calf-rearing knowledge – and the addition of an animal health plan – have now equipped Martin with the tools to take the farm to the next level.

As already much publicised, the profitability of this system depends on calf price – a topic that has been well publicised in recent times. How much is paid for calves can be a determining factor in terms of a profit or a loss when we consider the large fixed and variable costs associated with a calf-to-beef system. 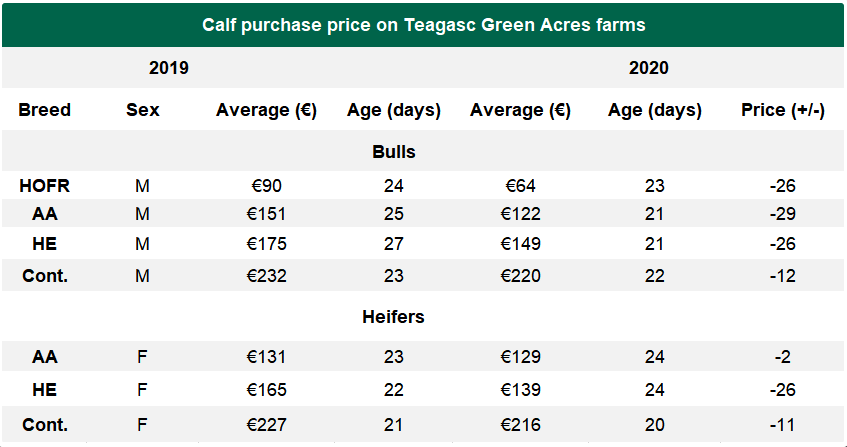 A correction in purchase price was witnessed in the spring of 2020 – not only on Martin’s farm, but across the 11 programme farmers’ holdings.

However, regardless of purchase price, animal – and particularly calf health – can not fall by the wayside and has a big impact on the calf’s viability for beef production going forward.

We know that purchasing calves direct from dairy farmers – or known, local sources – can have many benefits for calf-to-beef finishers. Firstly, beef farmers know the health status of the dairy herd and they can be confident that the calf has received an adequate amount of colostrum.

They can also be confident that the calf has been managed correctly in terms of milk, calf creep and water in the early days of life, which allow the animal to reach its weight targets in the future months.

Providing the correct housing environment is central for a calf to reach its genetic potential and to avoid stress and health issues. Inadequate housing can be linked to increased incidents of respiratory disease and scours. 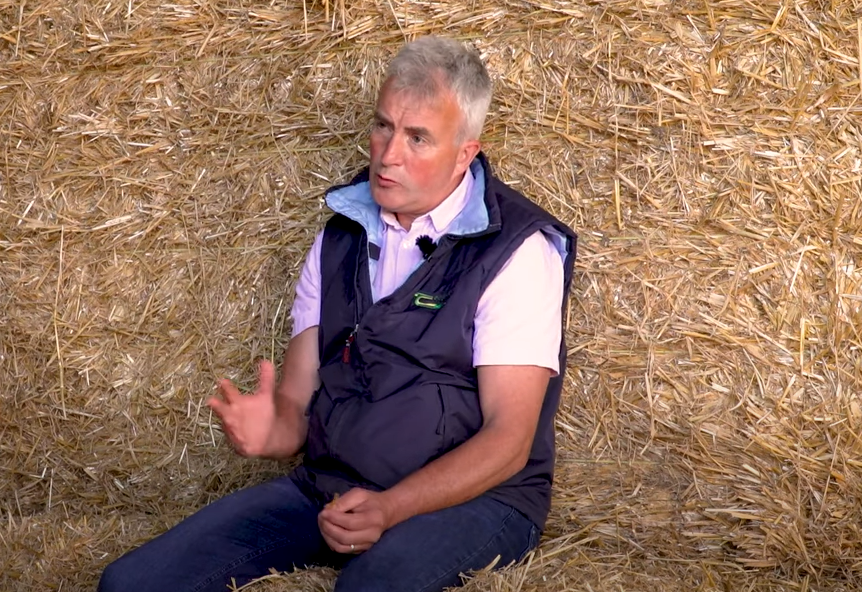 For Martin, the farm plan will continue to target a higher carcass weight at slaughter – moving from 320kg to 335kg or slightly higher – while keeping production costs to an absolute minimum.

This will ultimately lead to increased beef output. We know that the most profitable beef farmers in Ireland drive output by selling as many kilograms of beef out the farm gate as possible – achieved through a combination of higher stocking rates, heavier carcass weights and low production costs.

The Teagasc Green Acres Calf to Beef Programme team will continue to work alongside Martin, and the Roscommon-based farmer will continue to reach new targets as set out in the farm plan over the coming years.

Martin, and the Teagasc team, are now available to answer any questions you may have on the Teagasc Beef social media platforms – Facebook and Twitter. 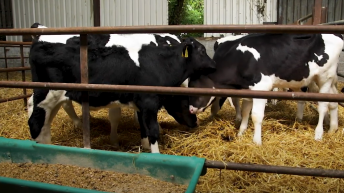