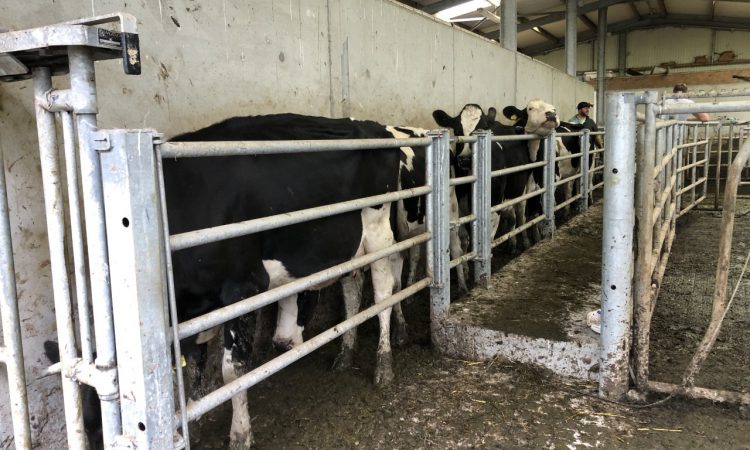 The month of September usually marks the time when the bulk of farmers get their cows scanned and finally find out how successful the breeding period was for them.

From talking to farmers, scanning results have been quite good so far, with average empty rates of 8-10% being reported.

On Wednesday (September 9), AgriLand made the trip down to Clonmoney, Co. Clare, to the farm of JJ and Joe Melody who were getting their herd of 139 cows scanned.

The father-and-son team called in Clare native, Enda Kearney, to carry out the job. Enda is a bovine ultrasound technician and part-time pedigree Aberdeen Angus breeder as well as a part-time AI technician for Munster Bovine.

Joe AI’d the cows himself, before letting a bull run with the herd to mop up any cows that didn’t hold their serve.

The breeding season kicked of on April 27 and it was wrapped up by the end of July.

It took about three hours to scan the herd and by the end of it the Melodys were very happy. The vast majority of the cows had held to their first serve, with many of them 130 days in-calf, with only a handful less than 100 days in-calf.

Out of the 139-cow herd, only eight of the cows were not in-calf, which represented an empty rate of 5.9%. 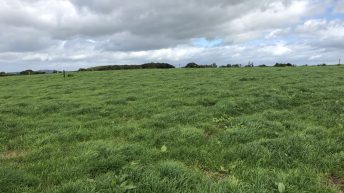