Video: Putting the ‘manufacture’ of machinery into a new perspective 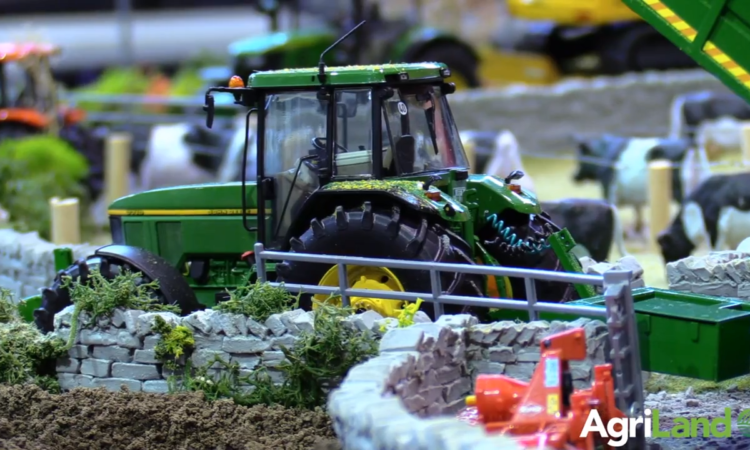 AgriLand paid a visit to the recent scale model show (Sunday, November 4) at The Hub, Kilkenny, which played host to many miniature tractors and accompanying machinery.

John W Anderson was there; he shot this video (below) which aptly captured the atmosphere (as well as the extensive array of agricultural replicas on display).

In particular, he spoke to Ciaran Dunne (pictured below) of Perfect-32 – a model maker who specialises in farm machinery and buildings. 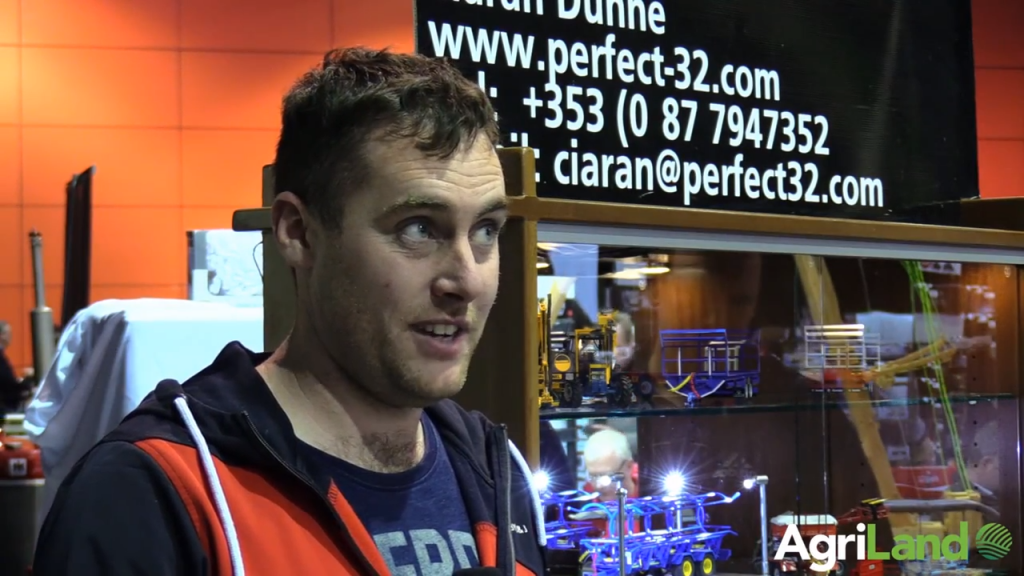 Ciaran explained: “How it started out; it was kind of by accident. What I had intended doing first was architectural model making, which I studied for in England – for three years.

We made a model of a hedge-cutter for McConnel; we dropped them in a model on the way home from college. Just by pure chance then – luck again, I suppose – one of their dealers came in and ordered 100 of those models.

“When we had them done they took those models to Agritechnica [in Germany] and that, kind of, put my name out there.”

He went on to say that a lot of new guys (model makers) attended this year’s scale model show in Kilkenny (now, apparently, in its seventh year). 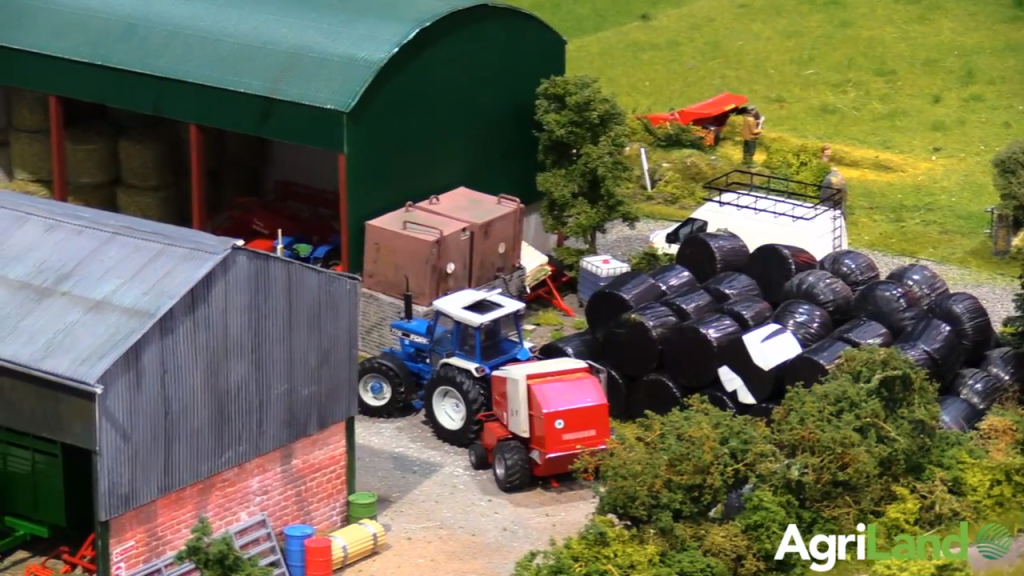 He said: “The attention to detail that the guys have put in to these models and displays is absolutely second to none. It’s outstanding what they can do. And this is just guys at home – in the evenings doing their bits and pieces.

“We’ve just launched our [scale model of the] Wilson Super Move 10 (pictured below). It’s a bale trailer; it loads itself. The first model was made for Adam Wilson – for his wedding.

“Out of that then, we found a few more customers – that actually have the real machine or have driven it. 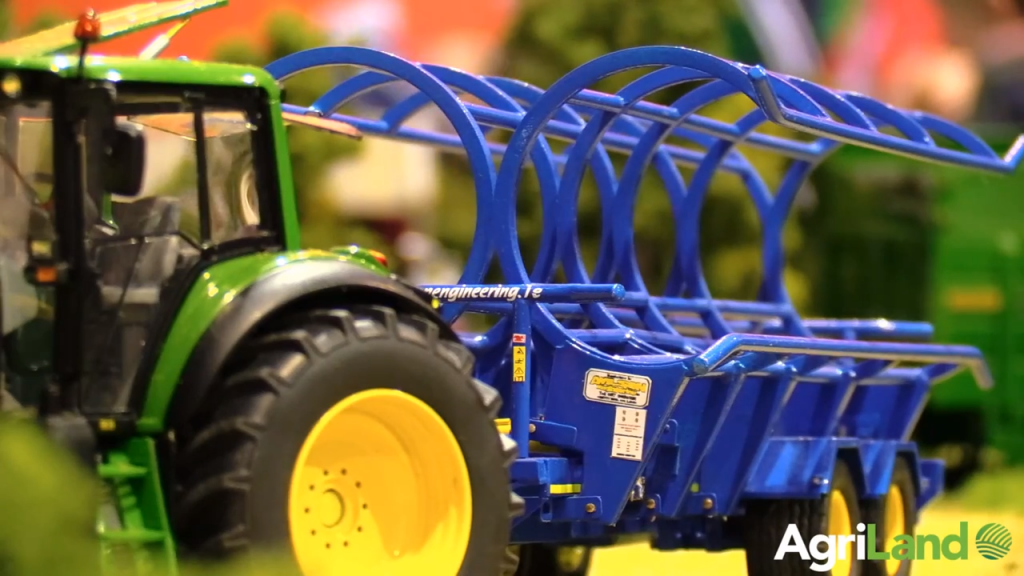 “It’s a pretty complicated machine – to fold all of the bars in miniature.”

Ciaran also explained how the product range has changed over the years, saying: “We’ve gone from the hedge-cutters to bale handlers and shear-grabs.

Our big thing after that was Broughan, Dooley and Smyth silage trailers. We’ve stopped doing them now, but we’re back doing the bale trailers.

“Then we went to the Armer Salmon beet harvesters. It was a very difficult challenge to make them, but it was very rewarding when we were finished.”

Ciaran also alluded to the process of actually building a scale model from scratch – starting with the need to find a suitable real-life (full-size) example. Enjoy the video… 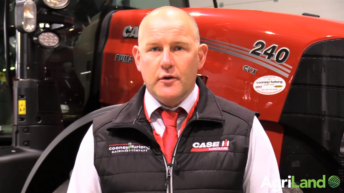