Video: ‘Our biggest threat is the enemy within’ 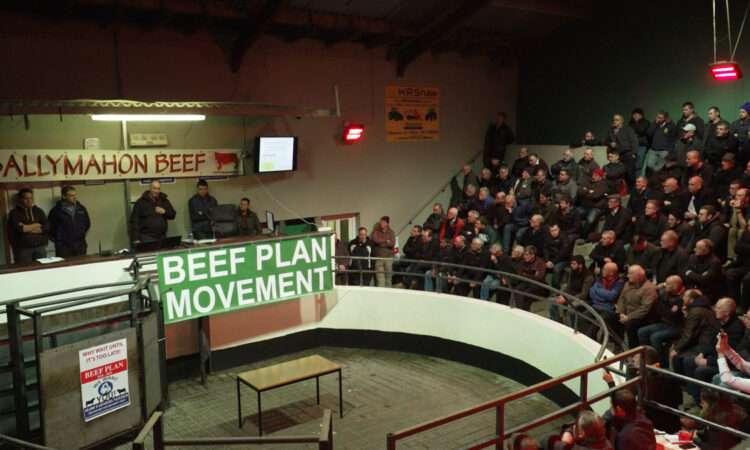 At the information meeting members of the Co. Westmeath and Co. Galway Beef Plan Movement committees updated members on the group’s progress to date – including details on the ongoing establishment of county structures, purchasing groups, producer groups and moves made to bring independently-owned abattoirs onside. 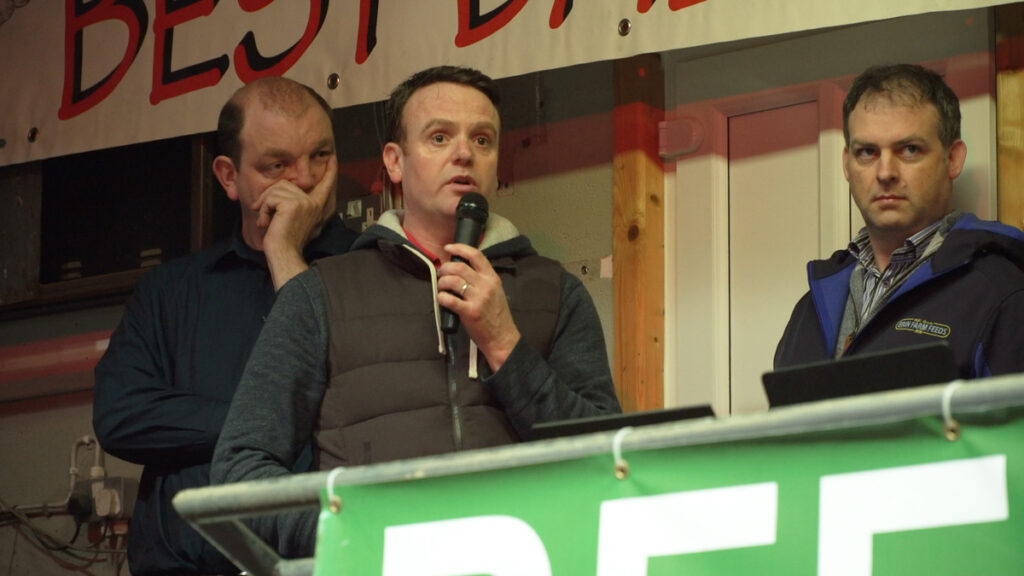 Members were also updated on engagements with Bord Bia, the Department of Agriculture, Food and the Marine and upcoming meetings with the Irish Cattle Breeding Federation (ICBF).

The movement is currently seeking farmer input on the Beef Data Genomics Programme (BDGP). It is asking farmers to send views and insights to [email protected]

They also delivered a detailed presentation that vividly illustrated the uphill battle that beef farmers face in Ireland.

Topics discussed included: the drastic drop in farmer share in retail price over the years; the consistent fall in Irish beef producer returns compared to other EU markets (except for 2013 and 2015); and repeated failures of industry stakeholders to protect the sector to this point.

With more than 17,000 members now signed up, some concerns were raised as to whether the movement will reach its intended target of 40,000 members – a number the movement feels is necessary to give them sufficient clout in Leinster House and beyond.

Speaking at the meeting, Eoin Donnelly, the Beef Plan Movement’s vice-chair for Co. Galway, said: “We’re trying to undo the wrongs that have been done to Irish farmers. 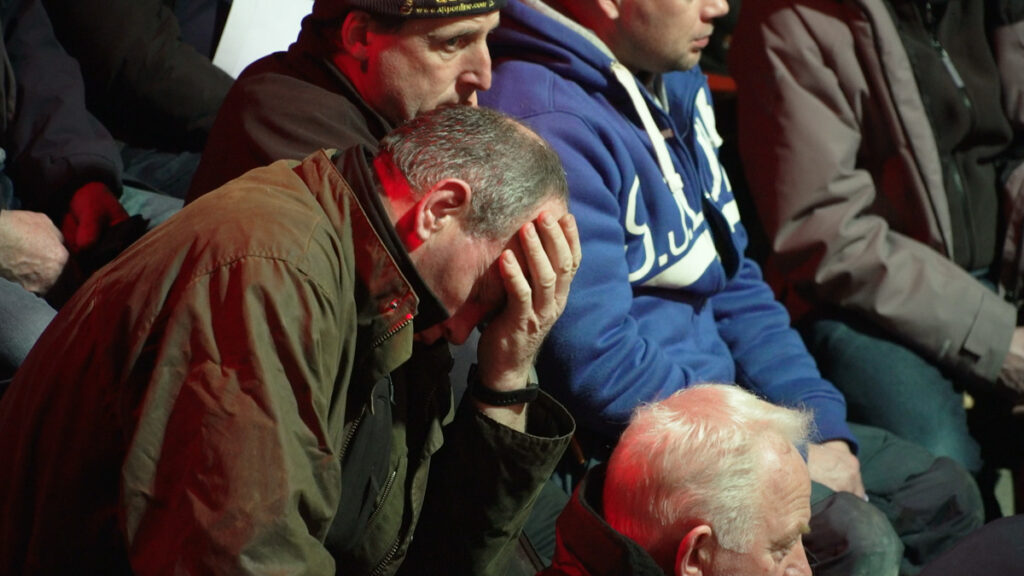 “You have the answers, not us up here. We are trying to become the united voice in Ireland for Irish beef producers and stakeholder accountability is hugely important in that.

Why are people in charge of the beef industry in Ireland not being held to account?

However, the movement also stated that it does not expect the meat industry to just “roll over” to the demands outlined in its 86-point plan for reform. 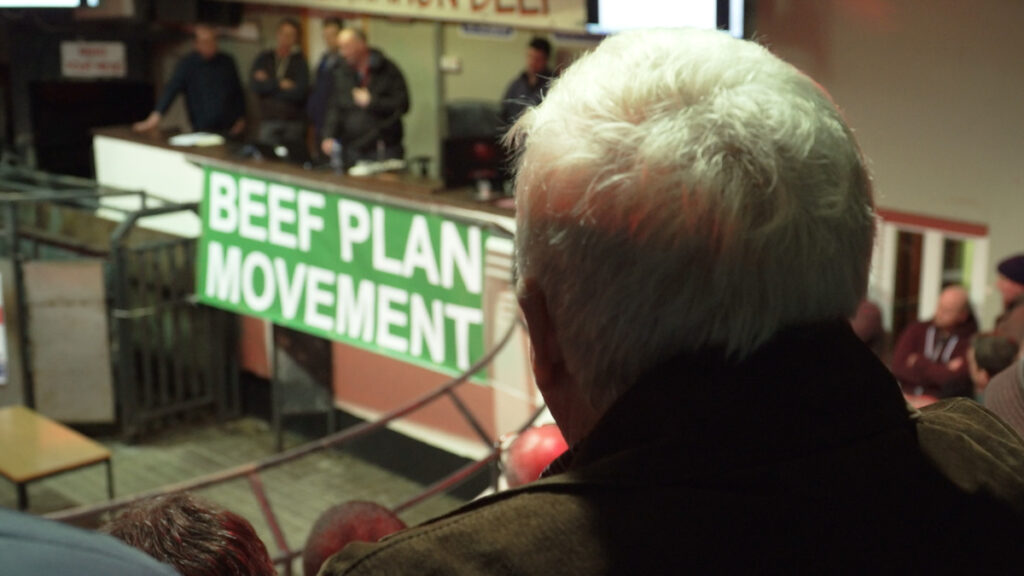 “I don’t want to be drawn into bashing other unions, they were let take their eye off the ball by farmers.

“Our biggest threat is the enemy within,” said Donnelly. 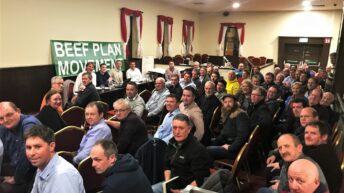