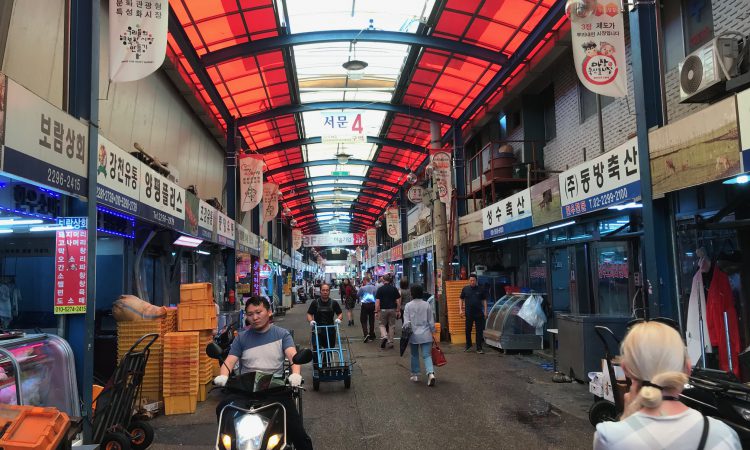 Majang Meat Market, one of the world’s largest markets of its kind, is home to some 2,000 business entities in Seoul, the capital of South Korea.

AgriLand paid a visit to the behemoth of beef and pork sales last week with the delegates led by Bord Bia on the trade mission to the Asian country.

Below is a small snapshot of the market, giving a sample of the bustling market and its high-energy atmosphere.

Local market expert Amos Kim – managing director for Korean firm OGAM Meat – gave a brief history of the market and what it entails.

Initially opened in 1963 as a slaughter plant, around which meat shops opened and operated, in 1998, the slaughter plant was closed due to the city development programme at the time. However, the market remained active and expanded.

Advertisement
Measured at 116,150m², Majang Market is one of the biggest meat markets in the world, accounting for about 9.8% of beef distribution, 4.4% of pork distribution and 30-40% of offal products in Korea as of 2017.

Most carcasses – approximately 70% – are sourced from two packing plants in Eumseong and Bucheon city, Kim continued, adding that normal business practice sees many firms fabricate, slice or trim carcasses in their own stores.

These are then supplied to hypermarkets, butcher shops, restaurants or – in some cases – sold to consumers directly. 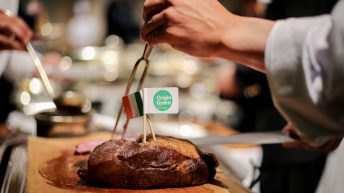