Video: How to install a PTO generator in a power cut 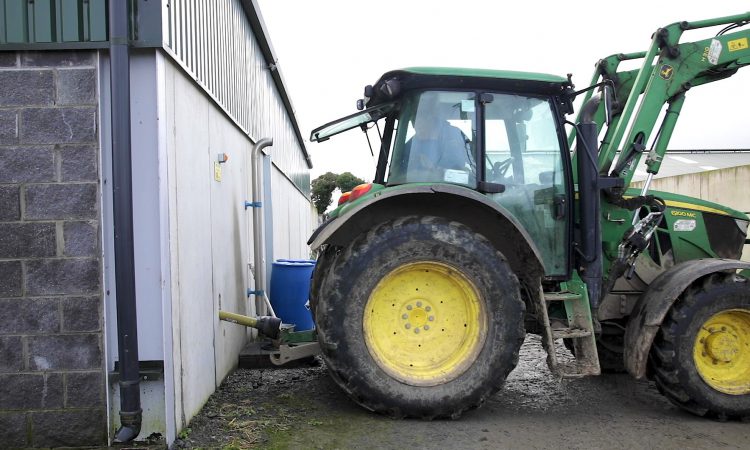 Unfortunately, many farmers will be waking up without power this morning, after Storm Dennis hit the country over the weekend.

A power cut can especially be an issue for dairy farmers, as it will prevent them from milking their cows and cooling their milk.

Leaving cows un-milked for a long period of time can cause animals to become stressed, leading to an increased risk of mastitis – as well as other potential issues brought on by this stressful period.

Similarly, if milk is not cooled it will go off, meaning it will then have to be discarded – a huge financial loss to the farmer.

To prevent a situation such as this occurring, many dairy farmers have opted to install a back-up generator on their farm – capable of running their milking parlour and their milk cooler.

One farmer who did just this is Vincent Gorman. Vincent recently showed us how he can easily install his PTO generator – to run his 40-bale rotary parlour – in the event of a power outage.

2,400 farms and properties without power

Approximately 2,400 homes, farms and businesses are without power across Ireland this morning, Monday, February 17, the ESB has confirmed.

According to a statement from the ESB: “Crews have been mobilised to resume restoration efforts from before first light this morning.

“The majority of premises that are without electricity would have lost supply after 9:00pm last night,” the statement explained.

Continuing, the ESB statement noted: “The vast majority of customers who lost power during Storm Dennis were restored yesterday, Sunday.”

Concluding, the statement remarked: “In short, we’re very much getting back to normal winter operations.”

Updates on the situation are available to the public on: www.powercheck.ie. 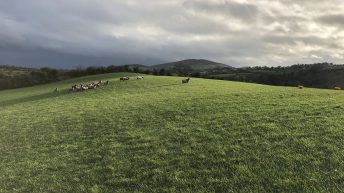 Weather conditions to remain cold and unsettled this week

ESB generator How to videos Weather
Loading Next Story