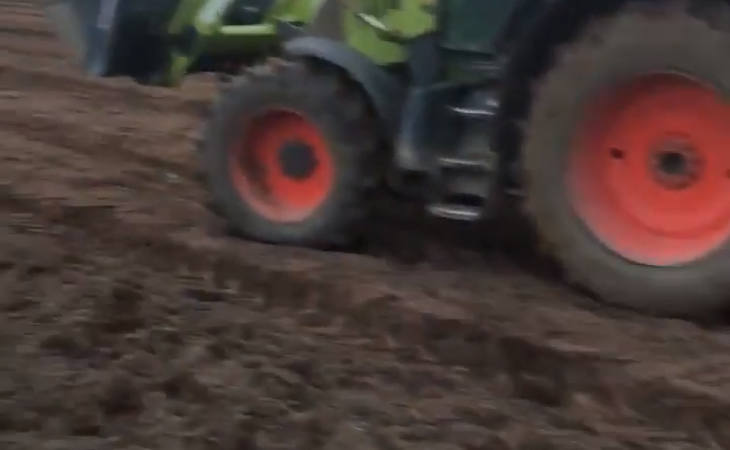 A farmer in Co. Tipperary recently received a shock when he discovered a sinkhole in his field – while rolling in a crop of rape.

Anthony Carroll, a producer farming in south Tipperary, noted that he got “a fair bang” when rolling the field following the opening of a large hollow.

Taking to Twitter, Anthony said: “Nice to have rape ploughed in but never expected this sinkhole while rolling the field today. Got a fair bang in the tractor.”

Nice to have rape ploughed in but never expected this sinkhole while rolling the field today ???got a fair bang in tractor ? pic.twitter.com/xvxoj41uPC

He noted that, if he dug down deep enough into the sinkhole, he would meet a stream going into the Mitchelstown Caves.

Speaking to AgriLand, Anthony said his contractor was ploughing the field when the ground just dropped down and gave way behind the plough. Fortunately, no damage was caused.

Anthony intends on picking the stones in the field to fill in the hole, top it off with clay and hopefully continue with reseeding.

The farmer sought to make people aware of just how quickly a sinkhole can open, warning: “This can happen in a flash.” 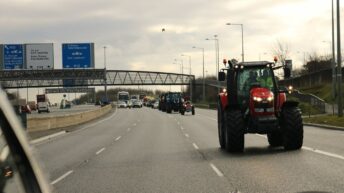 Dublin2Mayo comp: Fancy winning a tractor and taking part in the 280km spin?