Video: An insight into the dairy enterprise at Gurteen Agricultural College 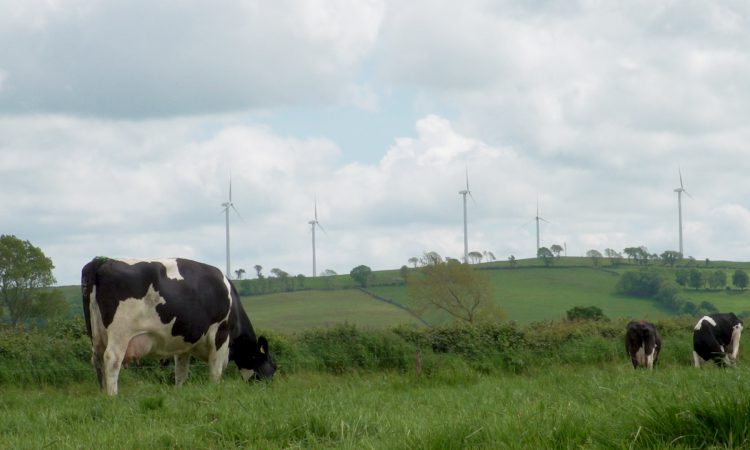 Since milk quotas were abolished back in 2015, many dairy farms across the country have expanded in terms of both cow numbers and facilities.

Gurteen Agricultural College was one of the many farms that expanded post quotas, which has seen its milking herd jump up to 220 cows.

To get an insight into the dairy enterprise on the farm, AgriLand caught up with the dairy herd manager, Padraig Byrne.

Padraig spoke about how the herd has gradually increased over the last few years and he also touched on a number of other things such as: the breeding season; grassland management; the new facilities on the farm; and the performance of the herd to date.

He also touched on the cancellation of Grass & Muck 2020 – due to Covid-19 – and what effect, if any, it had on the grazing management on the farm.

The event was due to take place on Thursday, May 14; however, on March 27, it was announced that the event was to be pushed back until August of this year.

However, due to Covid-19 and the large number of people that usually attend the event, the decision was taken to cancel it altogether for 2020 and look ahead to holding it at some stage in 2021.

He also mentioned how the new facilities on the farm, such as the new milking parlour and cubicle shed, have made the task of milking and managing cows much easier compared to before.

Padraig added: “We moved into the new 30-unit herringbone parlour in 2018. It’s a great job. It has all the ‘bells and whistles’ that come with modern dairy units these days.”