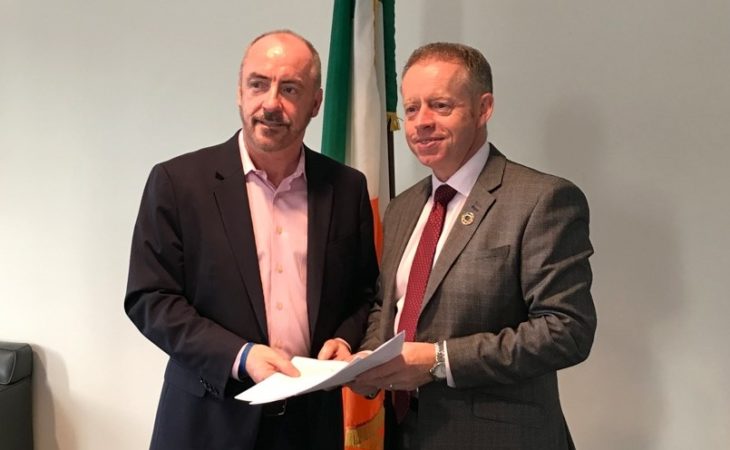 A USA-based advocate for Irish emigrants has called on the Department of Agriculture to remove “roadblocks” hindering returned emigrants, and to instead provide incentives to revitalise rural communities.

Ciaran Staunton, chairman of the Irish Lobby for Immigration Reform, is from a farming background in Mayo.

He has been highlighting the issue of what he regards as “unfair criteria for the National Reserve” and other challenges for those returning to farm in Ireland for the past three years.

He said he believes that replacing obstacles with incentives at a time when more young emigrants are contemplating leaving the USA because of President Trump’s crackdown on the undocumented, would bring much-needed rejuvenation to rural areas.

Over recent years, returning Irish emigrants have been “treated like aliens”, he said. This, he added, is because of the bureaucratic obstacles that face them.

“These include the requirement for the Green Cert and tax returns to apply for the National Reserve. Those living illegally in the US are not in a position to make tax returns.

“People who grew up on farms or inherited farms and had to emigrate, were denied access to the National Reserve and treated like hobby farmers because they weren’t farming at the right time.

“People were penalised for having to leave and any speed bumps that were there were put in by the Department of Agriculture and not the European Union,” he said.

Farmers who had been intending to invest in building had to go and buy entitlements and yet the Department of Agriculture had returned money to the exchequer because of an underspend, he claimed.

Difficulty in opening bank accounts and high insurance premiums are other issues, said the native of Louisburgh – who emigrated with his family to the USA in the 1980s.

Despite numerous meetings with government representatives and agencies, little progress had been made, he told AgriLand.

“I have found no empathy whatsoever for people who were forced to leave rural Ireland,” he said. 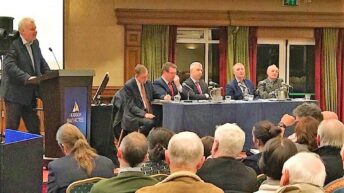