While classical pianist, Fiachra Garvey, may be very much at home performing in international concert halls, his heart remains firmly on Irish farming soil.

The family farm, at the foot of the Moanbane mountains on the Blessington Lakes in Co. Wicklow, provides a welcome respite from the non-stop nature of his London base and global travels.

Jobs like dosing the sheep provide a total contrast to his professional life and keep him grounded.

Fiachra said: “Our farm is located in Ballyknockan. We farm 70ac, including commonage, and at the moment have: Suffolk, Cheviot and Texel sheep; suckler cows; two ponies; hens; and lovely Luas, our rough collie. His brother, Scout, was tragically killed last week by a hit-and-run driver.”

Fiachra has one sibling, Niamh, who is a Paris-based barrister.

“Niamh plays the fiddle and sings in her spare time, when not in the courts, and is also very passionate about farming. Mam and dad, Mary and Vincent, love music but don’t play an instrument; my mam sings beautifully though,” he explained.

Fiachra has helped out on the farm for as long as he can remember.

“One of my earliest memories is of helping my dad and grandad build the cow sheds and stables,” he said. “I  probably wasn’t much help but there are a few photos of me with a trowel, applying some cement between the blocks. 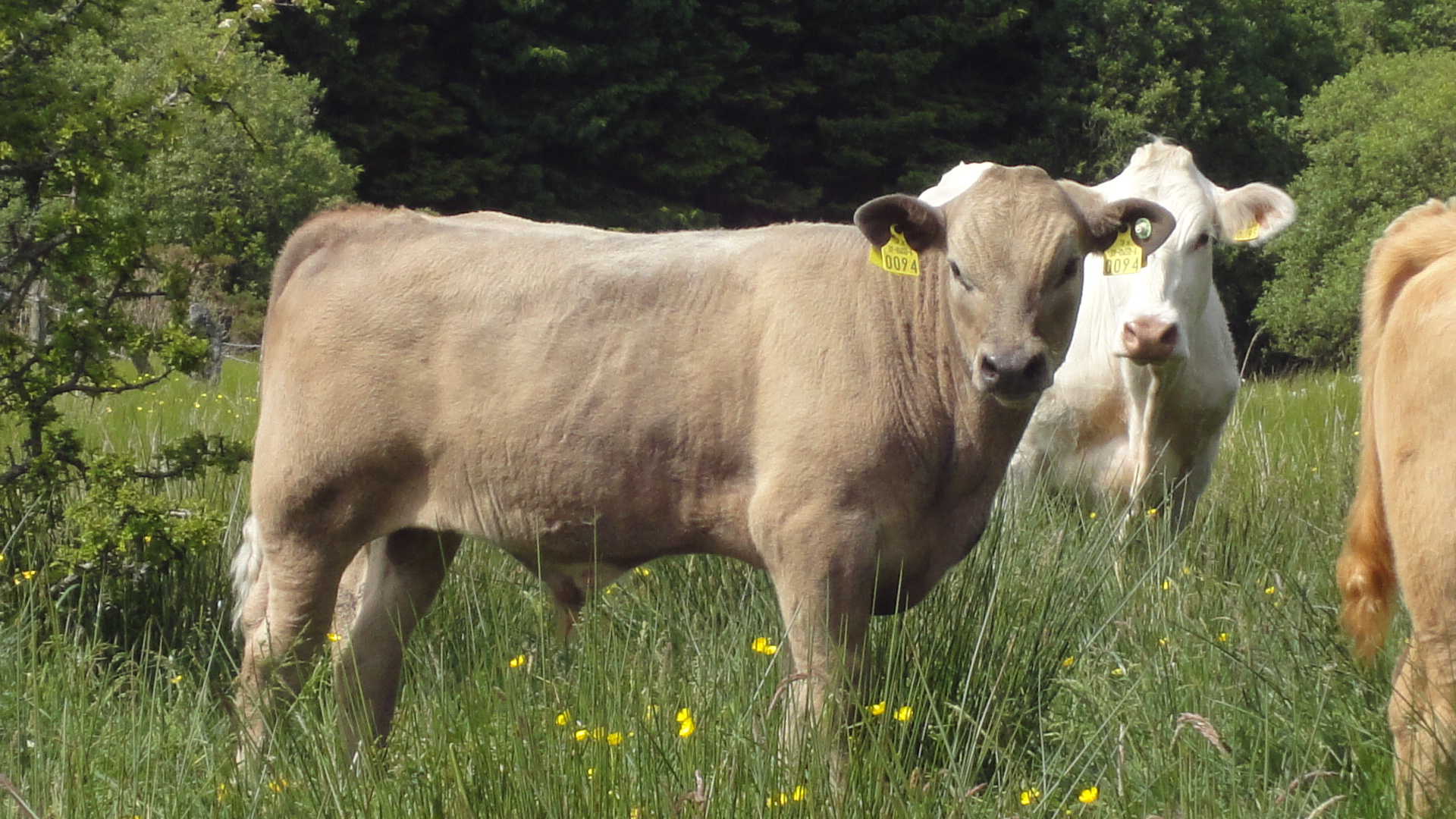 “My favourite job was feeding the cows at night in the sheds during winter. Some nights would be freezing but in between the cows you could almost sleep, you would be so warm.

“My dad is like a cow whisperer and all his cows are so quiet as a result of his incredible calming influence on the animals. Even our bulls have always been total pets.”

The amount of time Fiachra manages to get at home changes depending on the time of year.

“We don’t lamb until late March so this time has been mostly winter feeding and making sure all the animals are well fed and cosy. There’s also a lot of grooming with Luas,” he said.

He explained that he finds farming therapeutic: “I guess because it’s so different to playing the piano; I find the complete change of environment refreshing and relaxing.

“There are days when I could just sit down the fields, looking over the Blessington Lakes for hours.

It’s nice to be out in the fresh, healthy and unpolluted countryside air.  It’s the best type of meditation, and a welcome relief from the busy streets of London.

He has yet to come across another true farming professional classical musician.

“Of course the worlds are apart but that’s exactly why I think they do complement each other. After practising piano some days for six or seven hours, the best way to unwind is a walk up the mountains, or down the lakes or rounding up the sheep for a dose.

“I remember when I was younger and playing in the yearly Feis Ceoil competitions, my main concern after performing wasn’t the result of the competitions but getting home to make sure a particular lamb or ewe was OK –  it’s all I’ve ever known so it’s my heaven.”

“I absolutely loved veterinary but, in my second year, realised that if I didn’t give music a proper go then I would always regret that, so I went back to full-time music,” he said. 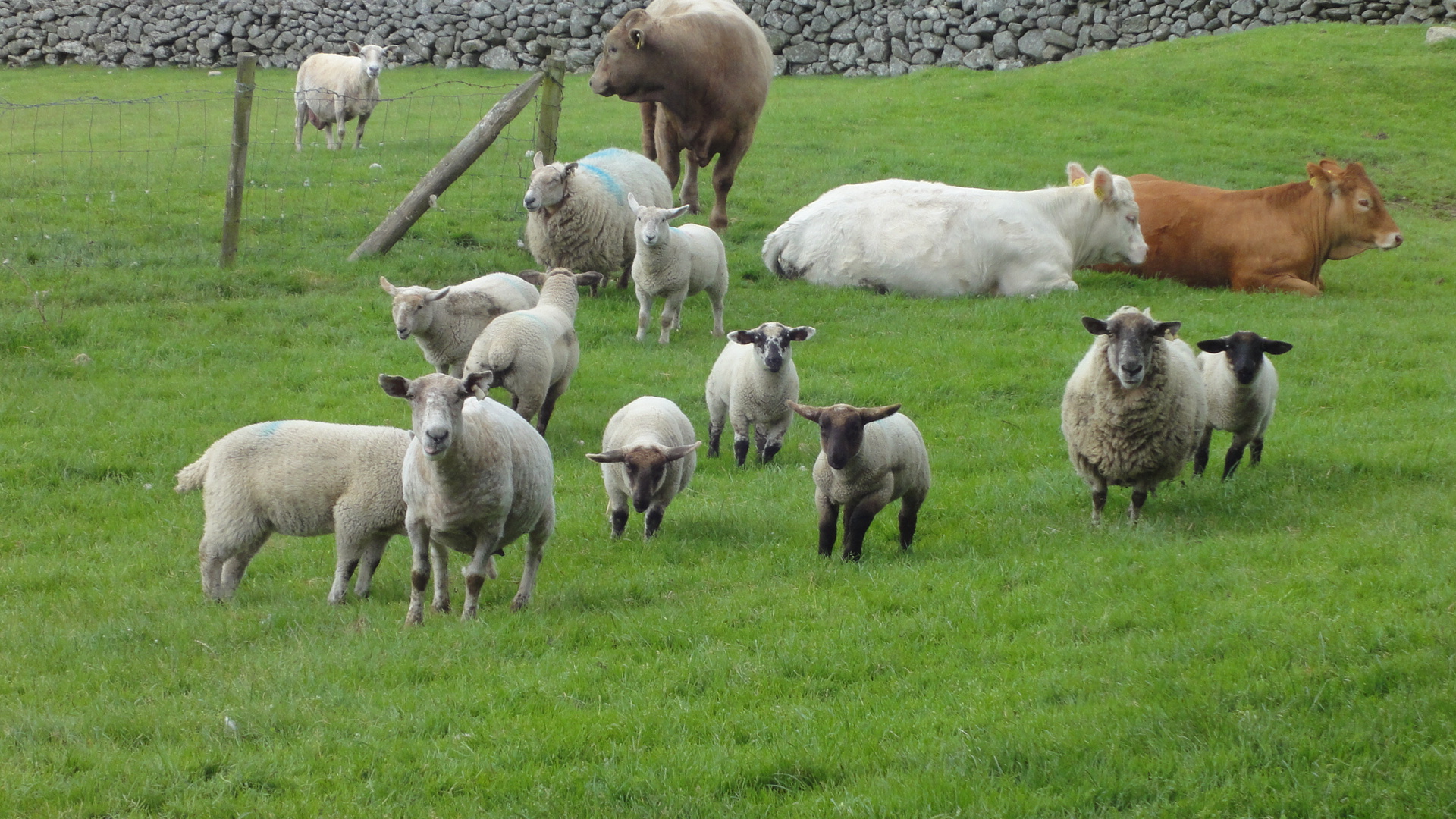 Fiachra started learning to play the piano at the age of five at the Leeson Park School of Music in Dublin.

When he was 11, he moved to the Irish Academy of Music. He also had a year’s study at the Conservatoire de Paris and lessons in Dublin with John O’Connor.

He performed in a concerto on Friday night with the RTE National Symphony Orchestra at the National Concert Hall.

While the majority of his forthcoming performances will be in the UK, he will be taking part in Feile na Bealtaine, Dingle, in early May.

He said: “We are a registered charity and our festival this year will take place from May 17 to May 20 at the stunning Russborough House and Parklands and St. Mary’s Church, Blessington; we have a wonderful line-up of international artists.”

“A recent highlight for me was a tour of China last year which was an incredible experience. I’m very fortunate that I get the opportunity to travel and visit some unique places.”

But while Fiachra enjoys travelling, there is nothing better, he says, than returning to life on the farm.

“I would love to finish my veterinary degree someday. If it was possible to do it in semesters ‘one on, one off’, I would love to complete it but I don’t know if UCD would be able to accommodate that. I would like to die a fully-qualified vet, for sure.”