US farmer ditches his tractor for a ‘culticycle’ 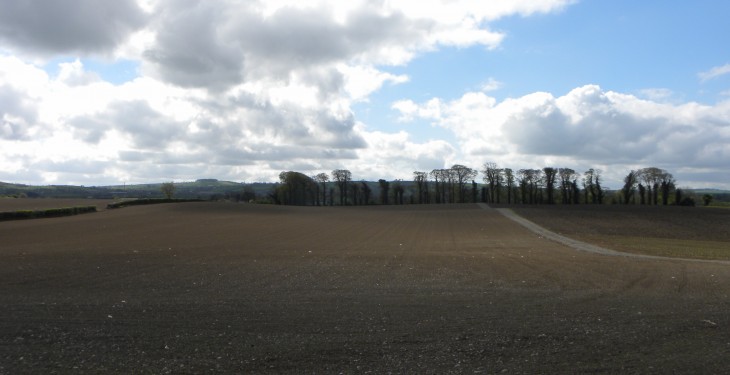 Tim Cooke, a farmer from Milton Massachusetts, has come up with a novel idea of ditching the tractor and creating a ‘culticycle’.

Cooke’s creation is comprised, among other things, of a bicycle’s pedals, a seat, two ATV tyres, springs and cultivator parts.

Instead of driving his tractor, which he told modernfarmer.com was “taking a toll on his body”, Cooke gets a workout in with his invention.

“The math behind the idea is nothing more than observing that a lot of the work a tractor does – shallow cultivation, seeding, flame weeding – requires very little of its available horsepower; and since these jobs are best done at 3-5mph, a bike can be geared down low enough that a human can produce the necessary horsepower,” Cooke said.

On building a culticycle Tim Cooke, said “take the cranks, seat, and handlebars from a bike and centre them in a 4-wheel, lightweight, modular tractor frame: the obvious frame material is telestrut.

“For the front end use 20″ bike wheels and forks. You need about a foot of clearance but you want a low centre of gravity and as much traction as possible: get 25 x 8 ATV tires for the rear, ideally with aluminium rims.”

Cooke continued, citing the benefits of the culticycle, “pedal at 70 rotations/minute (rpm) and you’re at 3.8 mph. Meanwhile you’re not hunched and twisted and causing joint damage, you’re getting aerobic exercise.”

Production of the bicycle hybrid is also part of Cooke’s plans.

Is pedal power the sustainable way forward in farming?