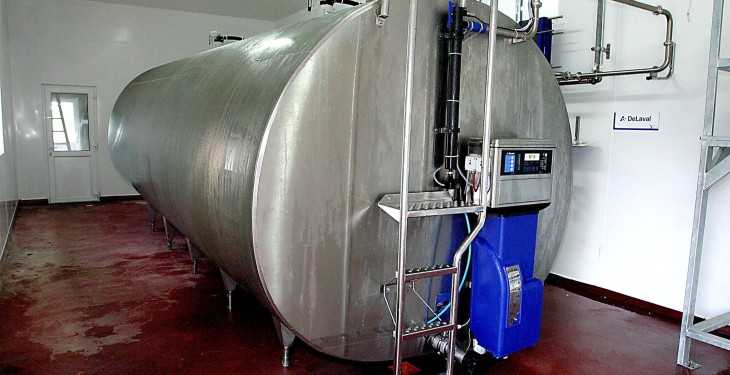 In the final days of milk quota many farmers will be wondering if it could be possible for them to deliver milk to their processor and to retain ownership of the milk until after March 31.

In that way, they will not have provided the milk to the companies within the milk quota framework.

This could allow them to ‘hold’ a significant volume of milk past the last day of milk quotas and possibly avoid any superlevy being paid on it.

Therefore, if one can put the milk sale into next year, it would not count for the superlevy.

However speaking on the issue in the Dail this week the Minister poured cold water on the idea.

“I do not think that is possible, but we are looking at all those options, he said.

“Several people have asked me to explore different possibilities in that regard, and we are exploring those possibilities at the moment, but I would not like to raise people’s hopes too much on that.

“I do not think there is any easy way,” he said.

The Minister for Agriculture Simon Coveney said by the end of January the quota position was estimated at being 5.47% over quota, which would essentially mean a superlevy fine of about €88m.

“It is a significant issue,” he said.

The Minister said he has been pushing for ways in which he can reduce the superlevy fine in the final year of milk quota as a way of soft landing, which was supposed to be the idea.

“We are continuing to negotiate with the Commission on that issue,” he said.

He said it has indicated that it is happy for farmers to be allowed to pay super levy fines they may have incurred to co-operatives over a number of years.

“We are still negotiating with it on whether co-operatives and Ireland should be able to pay it over a prolonged period of time also, which would certainly ease the blow,” he said.